HomeNewsNewsHow the European workforce is changing, shrinking… and being replaced?

How the European workforce is changing, shrinking… and being replaced?

Whereas COVID-19 has had a devastating affect on (most) economies, new research from McKinsey & Co. shows the jobs that were hit the hardest, were already at risk of being displaced due to automation. The European workforce is clearly shifting and changing, but what will it look like in 2030? 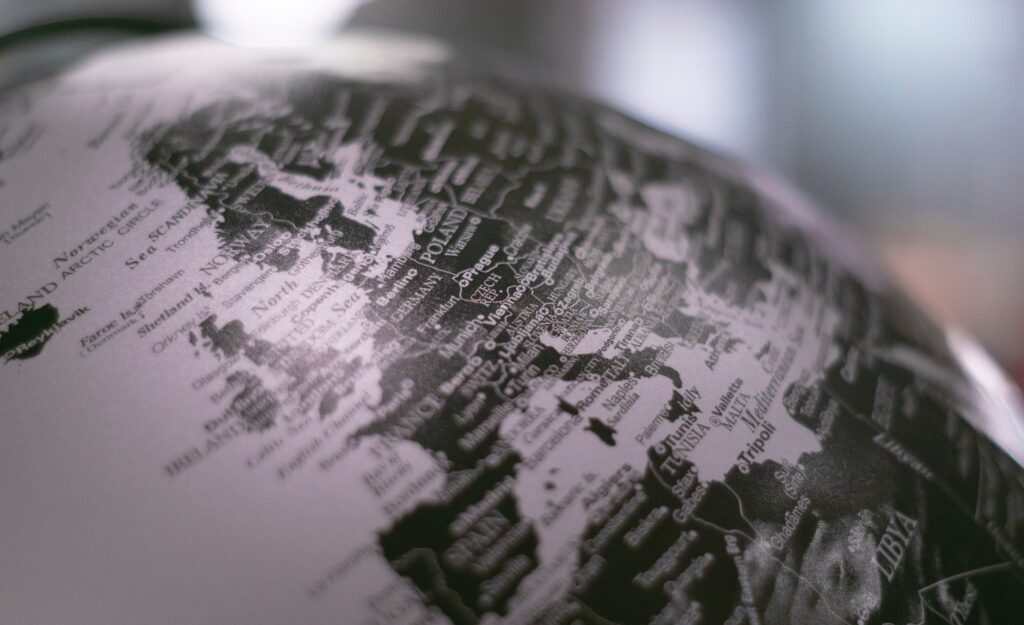 McKinsey & Company are somewhat of an institute when it comes to strategic management advice. Founded in 1926 by James O. McKinsey, it has accumulated fascinating job market and strategic insights for nearly a century. Through their detailed analysis of 1,095 local labour marktets in Europe, across 285 metropolitan areas, the managing consultancy has found “profound trends that have been playing out on the continent in recent years.”

There has been a lot of speculation about the exact depths of a post-COVID-19 scenario. Though many are in agreement about certain trends, like a dramatic increase in the amount of people working from home – much is still unclear. As economies everywhere are slowly but steadily reopening, McKinsey & Co estimates that up to 59 million European jobs (26% of the total workforce) are at risk. “Through reductions in hours or pay, temporary furloughs or permanent layoffs”, the paper adds. 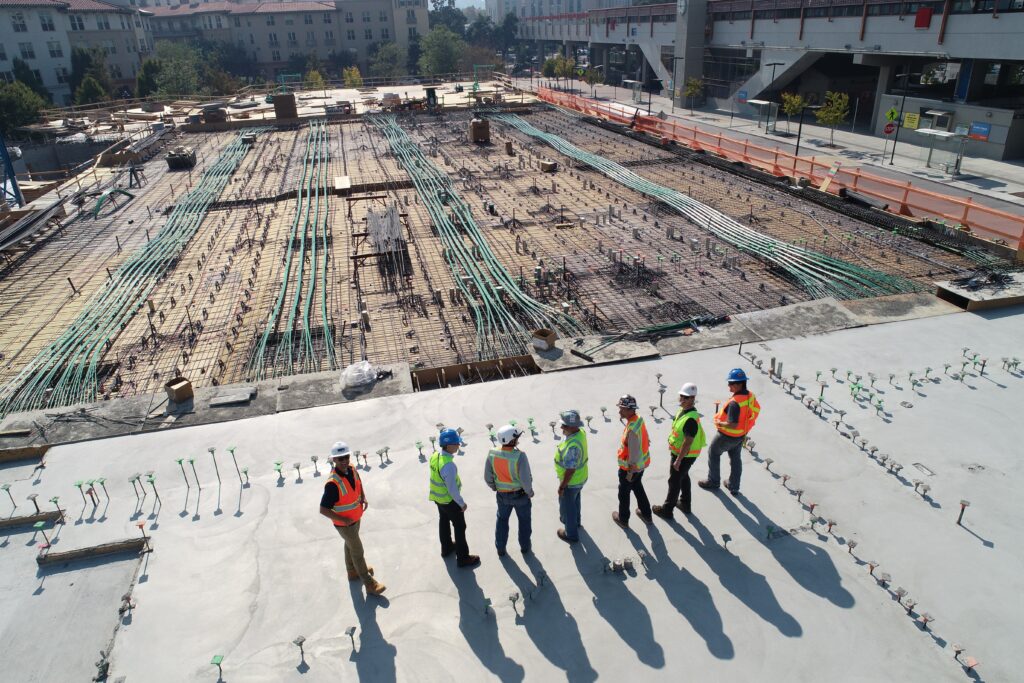 For many of these sectors, the writing was already on the wall. With COVID-19 simply accelerating its sad, but inevitable truth.

Of these jobs, McKinsey & Co’s research team found that 50% of these jobs that were already likely to be displaced by automation in the long-run. So there’s a clear overlap. For many of these sectors, the writing was already on the wall. With COVID-19 simply accelerating its sad, but inevitable truth. For sectors like wholesale and retail, manufacturing, accommodation and food services and construction – doubling up on the effects of the pandemic as well as the automation risk may simply be too much to bear.

“A similar overlap may hold true of demographic groups most at risk”, it adds. “Especially with respect to educational attainment. About 80% of jobs at risk (a total of 46 million) are held by people who do not have a tertiary degree, according to our estimates. Overall, employees without a tertiary qualification are almost twice as likely as those with a university degree to have jobs at risk.” 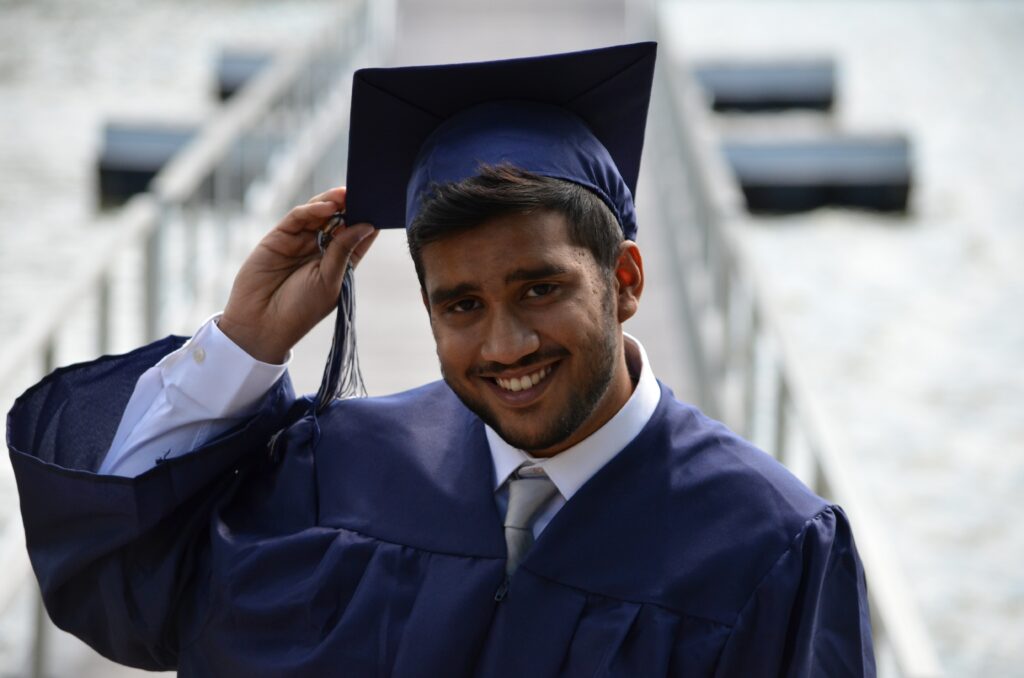 “Overall, employees without a tertiary qualification are almost twice as likely as those with a university degree to have jobs at risk.”

With the impact of COVID-19, it may feel like the financial crisis of 2008 is some time away. Unemployment rose quickly in the aftermath of the crash, with a subsequent “double-dip recession”. Considering the growth of employment across all sectors in recent years, leading up to 2020, it can only be seen as a devastating blow. McKinsey & Co sees a similar recovery take place post COVID-19, albeit with one major alteration…

Automation seems inevitable in certain sectors, so much is clear. But according to McKinsey & Co’s paper, the European job market will be subject to a much larger challenge over the next decade: its declining labour force. Particularly in Germany, Italy and Poland the workforce will have shrunk quite a bit by 2030. Though a decline of 13.5 million is expected across the entire continent, those three countries combine for a grand total of roughly 9 million. 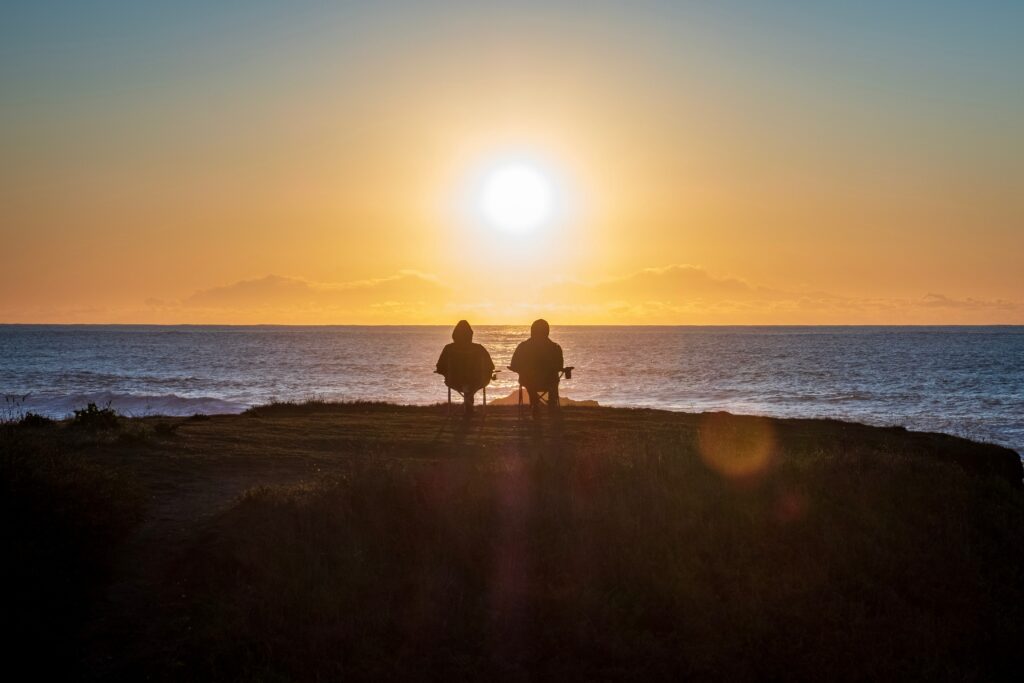 The European job market will be subject to a much larger challenge over the next decade: its declining labour force.

Depending on a glass half-full, or half-empty point-of-view, some may view it as good news. “Even with a decline of 9.4 million jobs from the pre-pandemic levels, employment rates would stay stable”, the company adds.

Retail jobs may disappear, as may jobs in construction. But Europe’s transition to more automation will likely result in knowledge-intensive sectors growing rapidly. Sectors like education, information and communications technology, and human health and social work will all benefit, according to research. “Based on our modelling, those sectors are likely to account for more than 70% of Europe’s potential job growth in 2030. The strongest is human health and social work, where 4.5 million jobs could be added.”

This is part one of our in-depth analysis of McKinsey & Co’s paper ‘The future of work in Europe’. Part two will be released next Wednesday.