Stack Overflow, a public platform serving millions of developers and technologists around the world, has announced drastic changes to its range of products. Within months, it will discontinue Jobs, Developer Story as well as its Salary Calculator. 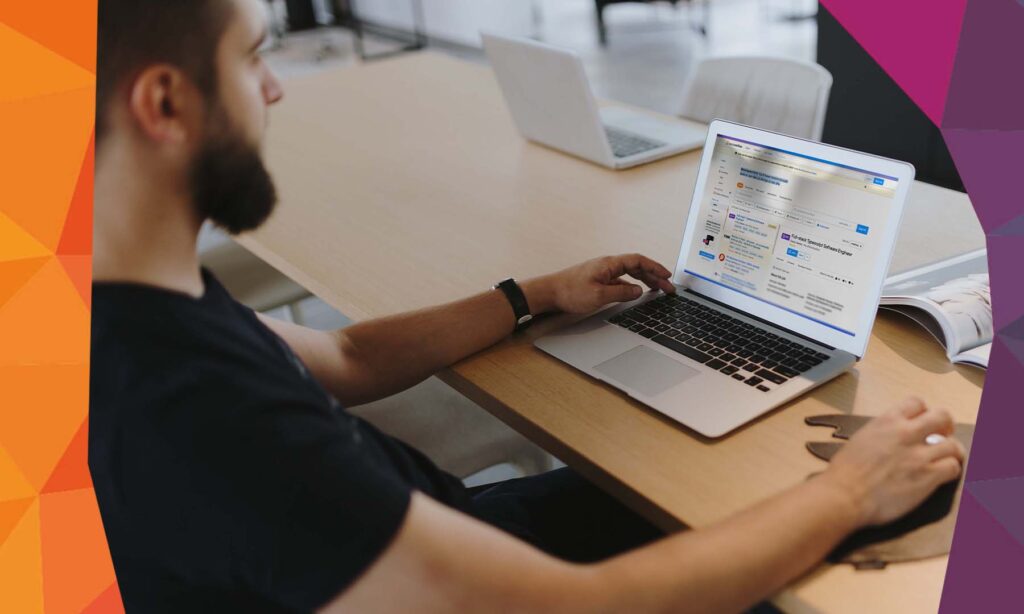 Every month, 100+ million developers and technologists rely on Stack Overflow to pose their problems to fellow developers. Every 13.6 seconds a new question is asked on average, while developers were helped an estimated 50.6 billion times. Founded in 2008, the public platform is used by nearly everyone who codes to learn, share their knowledge, collaborate and build careers.

From 2010 onwards, Stack Overflow played an enormous role for the sourcing of tech talent. With an estimated user total of 14 million, its exclusive developer-first job board is relied upon by organisations from all over the world to be able to reach their desired target group directly. With an emphasis on job search ‘without recruiter spam’ or ‘fake job ads’, it became a go-to place for organisations to find better-quality applicants.

But that won’t be happening much longer. Stack Overflow announced it will discontinue and remove three different elements from its site by March 31, 2022. Jobs, including job search, saved searches, applications, messages, recommended job matches and job ads. Developer Story and any saved resumes. And finally: their well-used Salary Calculator. Stack Overflow will also remove all e-mails, settings, data and employer-facing features.

Changes had been coming

While the changes came as a surprise to many, something had been brewing in the background. In April 2021, CEO Prashanth Chandrasekar published a blog wherein he announced ‘some changes to Stack Overflow Talent’. “As we continue to navigate the pandemic, we try to use our mission as our compass. Our mission is to serve developers and technologists. And we want to ensure our public platform and our paid products are doing that always”, he wrote.

The takeover statement focused heavily on the recent success of its for Teams and Reach & Relevance products. But no mention was made of its role in the talent business. Now we know why.

But that’s not the only change that happened in the Stack Overflow sphere in 2021. In August, the company was acquired by Prosus, a global consumer internet group and one of the largest technology investors in the world, for a sum of $1.8 billion. The statement focused heavily on the recent success of its for Teams and Reach & Relevance products. But no mention was made of its role in the talent business. Now we know why.

As speculation ensues that LinkedIn’s pull may have simply grown too large, Chandrasekar’s statement certainly adds to that sentiment. “While Talent & Jobs helped us get to where we are over the past decade, the talent acquisition space is not one where we have a strong competitive advantage”, he said. “Developers, as you all know, don’t have a hard time finding job opportunities.”

“The effort it would take us to truly differentiate in this space is not one we could justify.”

“The problem is often finding the right opportunity and job boards and sourcing are ineffective solutions”, he continued. “The effort it would take us to truly differentiate in this space is not one we could justify. Exiting this space allows us to refocus on products that build on our core strengths: knowledge reuse and building communities at scale.”

Stack Overflow won’t exit the TA sphere completely, continuing to support the advertising components of their talent offering, specifically focused on employer branding. “Developers and technologists often want to learn about companies as they begin to evaluate opportunities in order to understand things like the company culture, the work/life balance, the social and environmental policies, the tech stack, and the learning and development opportunities companies offer”, the company added.

Stack Overflow isn’t the first one to exit the marketplace. Meta recently announced it would shut down Facebook Jobs, except for its Canadian and American platform. “We’re seeing it happening all over the place”, said podcast host Chad Sowash on a recent episode of the Chad & Cheese podcast. “It’s happened to Google, to Facebook. Now it’s happening to Stack. There are only so many technical resources they have, and they are putting it toward products and services that have bigger outcomes (e.g. the metaverse).” “How refreshing is that?”, Joel Cheesman added. “To say: it’s just not worth it. We’re out.”

“There are only so many technical resources they have, and they are putting it toward products and services that have bigger outcomes.”