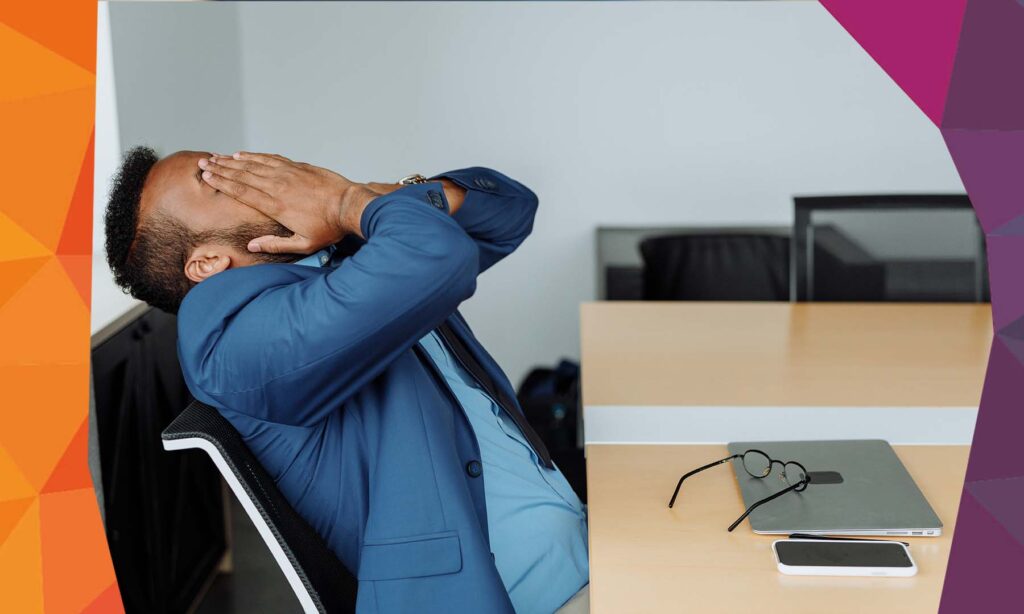 There are a multitude of things that can illustrate a similar problem in the European labour market. If we look at the total number of vacancies within Europe, it illustrates a clear need and desire for more applicable applicants. While much has been written about the impending European labour market shortage — it also paints a picture wherein recruiters face a tough job: they need to find, persuade and hire more people.

In many ways, the recruitment climate in Northern America may differ from that in Europe. But as the two continents grapple with similar talent shortage issues, they may have more in common than some think. Every year, Jobvite surveys hundreds of US-based recruiters and HR professionals for its annual Recruiter Nation Report. All to determine where the industry’s priorities lie and current hiring trends. As uncovered in this year’s report, recruiters are confronting a dramatic shift from one year prior, when the world was facing job losses, lay-offs, and staffing reductions.

‘Recruiters may be more open-minded about candidates’

On the other side, multiple things seem to be less important to recruiters. Previous job experience ranked extraordinarily high in 2017 (92%), but is now down 30% in the ranking of important factors when evaluating candidates. The most notable factor is cultural fit. While it ranked relatively high with 82% of recruiters viewing it as an important factor in 2017, it now only gets a 28% score.

TikTok on the rise among recruiters

We previously wrote about the inevitability to use TikTok in recruitment practices when it comes to reaching a younger audience. According to the Recruiter Nation Report, TikTok continues to surge among recruiters. Now, 16% of recruiters use the platform for recruiting efforts — more than doubling the results from the previous year. TikTok is mainly incorporated by younger recruiter, the report finds, with ages 25-34 leading the charge.

Referrals are on the rise

According to the report, 40% are making more hires from internal employees since the pandemic.

With employers often finding it difficult to find new talent, it has also brought upon more internal hires. According to the report, 40% are making more hires from internal employees since the pandemic. When an organisation does hire from outside its internal workforce, freelancers and gig workers seem to benefit. 35% of organisations are outsourcing more jobs, a 13% upward shift since 2020. That trend looks set to remain, the report notes, with 54% of organisations planning to outsource even more jobs moving forward.