HomeNewsNews“If you’re a recruiter, and you don’t use data, you’re going to be unemployed”

“If you’re a recruiter, and you don’t use data, you’re going to be unemployed”

Placed firmly in the magic hotbed of tech that is Silicon Valley for centuries now, Dr. John Sullivan knows a thing or two about what it takes to hire the right person. And according to him, one main issue has stood out among CEO’s of those million-dollar entities: attracting talent. “To me, that means recruiters need to change”, Sullivan said during Werf& Live. But to continue reading this article, recruiter discretion is advised. 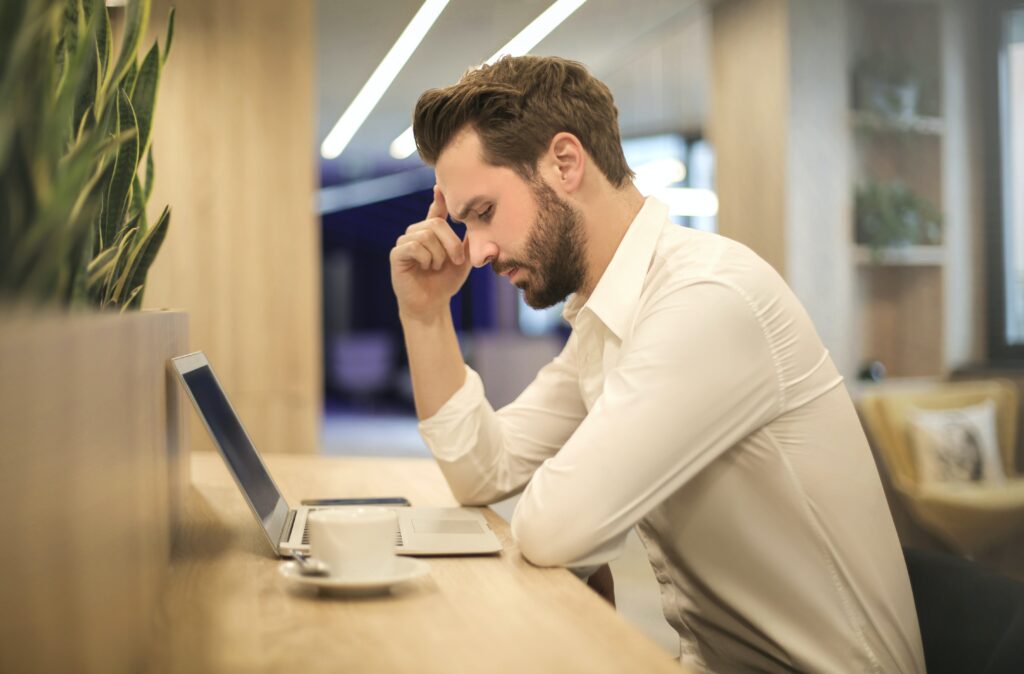 Dr. John Sullivan, the straight-talking recruitment guru, has been described as ‘Michael Jordan of Recruiting’, and ‘The father of HR metrics’, and perhaps if you read the article’s title, you may be able to see why. With a wealth of experience in talent acquisition, his thoughts and remarks have been published in every business source you’ve ever heard of. If all members of recruitment were to battle on a basketball court, there’s no doubt Team Sullivan will singlehandedly take down your favourite opponents. And after that, you might be on Team Sullivan too…

‘It’s all about hiring innovators’

According to Sullivan, innovation should be the primary focus, rather than productivity. “Working hard and staying late isn’t worth very much. Look at Apple, they get a €1.7m return per employee, while the market average is roughly €200k. Then you could make an argument that Apple is established, but when we look at Facebook or Amazon, their results are similar. The most valuable firms, they innovate. They recruit innovators and recruit people who produce that value.”

“As we’ve seen in 2020, the world can change overnight, so you need to be adaptable.”

Innovators may seem like an abstract term at first, but Sullivan says it boils down to a simple question: “Can they learn? Do they have an ability to learn? A college degree doesn’t predict anything, nor does past experience. Learning ability is the #1 indicator of success. If you’re not the most innovative, you’ll not survive. As we’ve seen in 2020, the world can change overnight, so you need to be adaptable.” 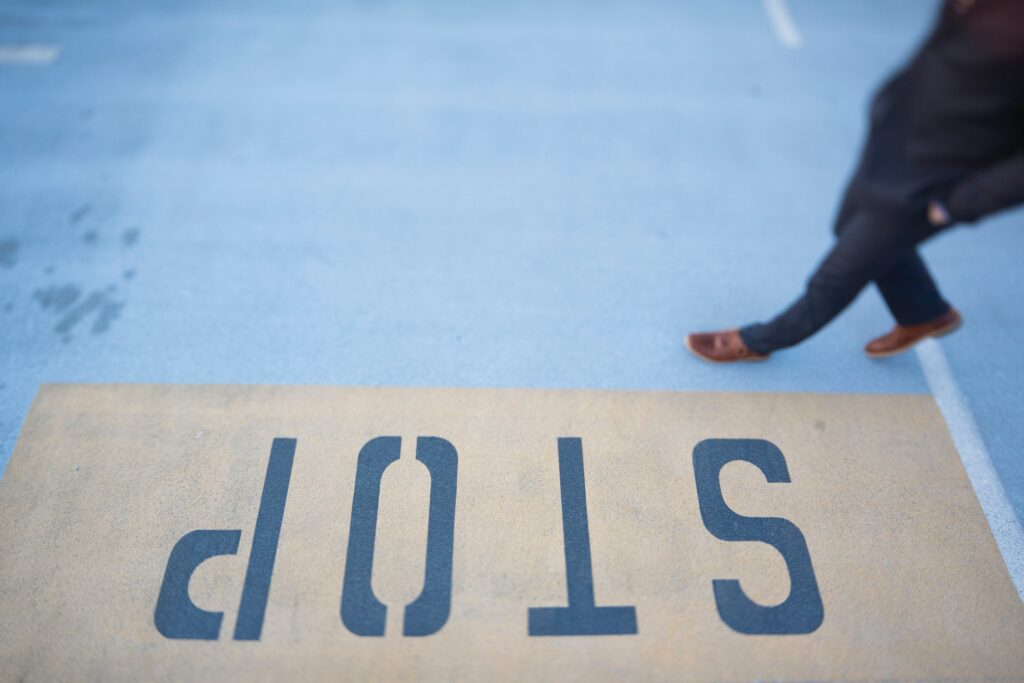 “Here’s one message from me: stop hiring whoever you’re hiring.”

“Here’s one message from me”, Sullivan says. “Stop hiring whoever you’re hiring. The world’s going to change, so instead you need to ask your candidates one question: ‘How are you going to learn’. Some do it in university, some do it on their own. Start hiring people that learn quickly. No one cares what you did last year,

Why you need to be data-driven

A sense of adaptability can be enhanced, but mainly through the use of data, Sullivan says. “It’s all just about being data-driven. The recruiters who don’t see the need in data are the same who didn’t see the need for a computer, or a mobile phone. The idea here is not not look for grades, experience, time-to-hire or cost-per-hire, but rather look for ability to learn. The only important metric is the performance-of-hire.”

“If you’re a recruiter who doesn’t use data, you’re going to be unemployed.”

“Pardon my French, but who gives a crap what their experience is? If a sales person sales well, he sells well. Sometimes, that’s all you need to know. You need to measure that performance as well as their ability to learn, and data can help you identify who might be top candidates. If you’re a recruiter who doesn’t use data, you’re going to be unemployed.”

Why referrals are the way to go

Sullivan also pulled no punches when it came to job boards, job fairs, agencies, or any type of recruitment strategy other than referrals. “They don’t work. I take the smartest employee we have, and ask them: ‘Who’s smarter than you?’. If I ask Lionel Messi to refer a player to me, he isn’t going to refer a bad player. So you have to use top referrals. If he says: ‘Yeah, there’s this one goalkeeper that always saves my shots’, you hire him.” 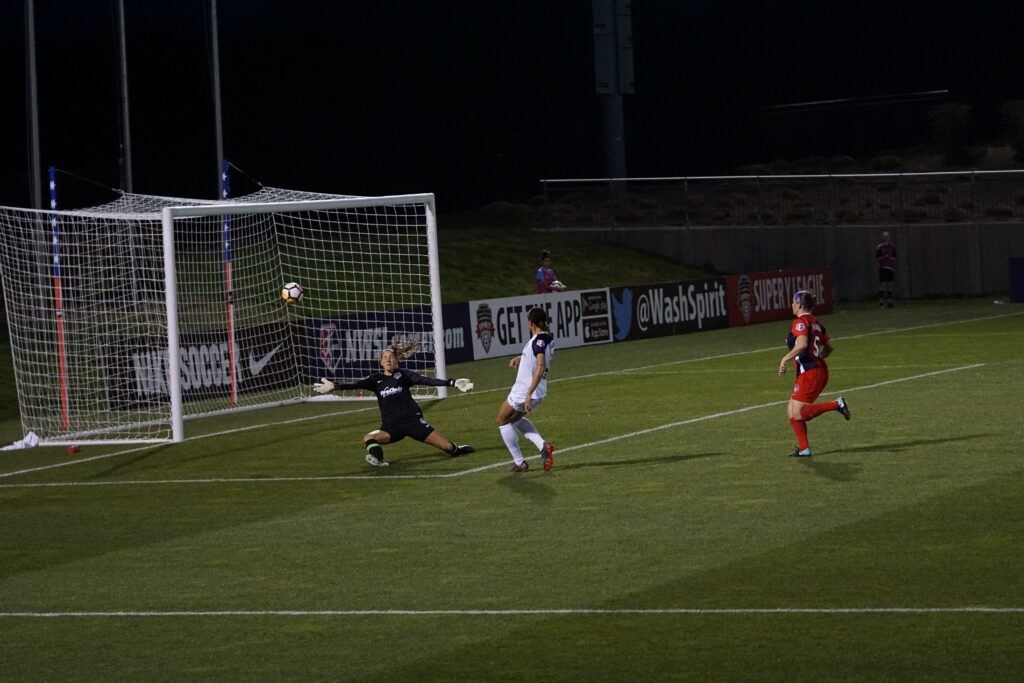 “You have to use top referrals. If you play football and someone scores on you, give us their name.”

“It’s that simple”, Sullivan argues. “If you see someone smarter than you, give us their name. If you play football and someone scores on you, give us their name. You need to hire someone who thinks differently. In Silicon Valley, they emphasise diversity because we need someone to think differently, they hire those who have been told they need to fit in, or need to think inside the box.”

“Wouldn’t you want to work for a company where they say: You’re tired? Go ahead, have a nap during the afternoon.”

But referrals in itself aren’t the hard part, Sullivan says: the hard part is getting managers to subsequently customise their jobs. “You need to be flexible and say, you don’t want to work on Friday? Go ahead. Do you want to have a nap during the day? Go ahead. Google encourages people to sleep during the day, they have actual sleep pods in their office! Wouldn’t you want to work for a company where they say: You’re tired? Go ahead, have a nap during the afternoon.”

‘Sleeping in the office is the best employer branding’

To follow that tune, Sullivan argues that that type of flexibility from a company is key to building a culture where people actually want to work. “If you were caught sleeping by your boss at your random Dutch firm, there’s a chance you’d be fired. If you went to the bar after work, and you’d tell your friends: ‘I slept at work today and my box gave me a chair to sleep in’, wouldn’t you also want to work there?”

“When employees say to their friends, their peers: ‘Wow, look what I did today, that’s employer branding.”

“That’s why I don’t believe in employer branding or candidate experience, because you’re not going to hire 99% of the people that come to your process. Just make sure that when you have Lionel Messi, you treat him perfectly. When employees say to their friends, their peers: ‘Wow, look what I did today, that’s employer branding. Ads are full of lies, but a person who works there, would they lie to you? They wouldn’t. That’s why Google has 24/7 talent scouts, we call it…”