Europe faces a long-term ageing crisis that will result in unprecedented worker gaps. Within the continent, Germany looks set for the biggest shortage of workers, with the Center for Global Development projecting a worker gap of 7 million by 2050. 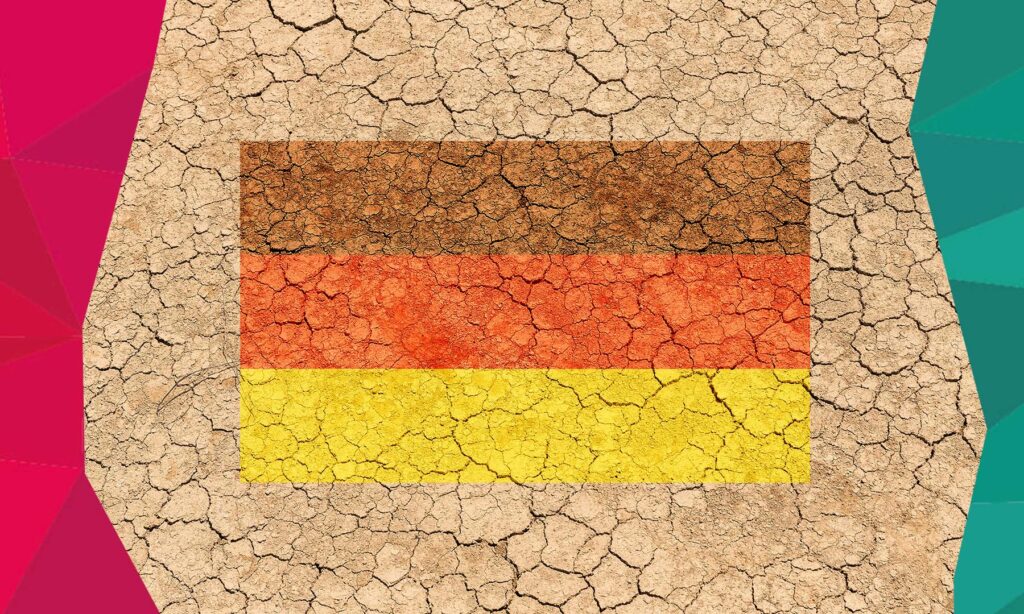 Europe is currently reporting record-breaking amounts of open vacancies. For a number of Western European countries, their 2021 Q2 results in the total amount of open, unfilled vacancies were the highest to ever be recorded. Belgium, the Netherlands, Austria and the United Kingdom all broke their own respective vacancy records in Q2 of 2021.

Organisations across Europe face a much larger problem in the long-run. That problem is called ageing.

While the increased number of vacancies across the continent poses an immediate problem, organisations across Europe face a much larger problem in the long-run. That problem is called ageing. According to an extensive study conducted by the United Nations, Europe will have 95 million fewer working-age people (between 20 and 64) in 2050 than in 2015.

Under the medium variant as defined by the UN, Europe would be set for a population of roughly 710 million by 2050 — 36.4 million less than in 2021. “Europeans are living longer and having fewer kids”, said Charles Kenny, co-author of a 2021 study by the Center for Global Development. “That’s likely to put a profound strain on welfare systems and the social safety net, as well as slow economic growth and prosperity for everyone.”

Germany will be hit the hardest by the impending European ageing crisis, according to the CGDEV and United Nations studies.

With the worker shortage pretty much a given, one European country stands out in terms of its projected worker gap. Despite leading the charge in automation, Germany is projected to have a Europe-leading worker gap of 7 million by 2050. In other words: Germany will be hit the hardest by the impending European ageing crisis, according to the CGDEV and United Nations studies. That notion is echoed by a McKinsey study into the future of work in Europe, which predicts Germany could see its labour pool decline by about 4 million people by 2030.

Germany to have the most job openings in Europe

Moreover, according to Cedefop data, Germany would to lead the continent in the total amount of job openings. From 2021 to 2030, Cedefop projects Germany to have nearly 20 million job openings, far more than any other European country. Those numbers include job openings to occur in the future due to expansion of employment and the need to replace the existing workforce, with retirement being the most common denominator.

Cedefop projects Germany to have nearly 20 million job openings, far more than any other European country.

Germany’s federal employment agency Bundesagentur für Arbeit reported a yearly high of nearly 779 thousand open vacancies in August 2021. The nation’s record was set in the early 1970s, when it recorded approximately 891 thousand unfilled vacancies. But if we were to go by Cedefop’s projections, that number could soon be far exceeded.

In a series of articles, we’re delving into labour shortage forecasts for Europe up to 2050. Subscribe to the ToTalent newsletter for updates and more precise analysis on Europe’s worker gaps.