Europe faces a long-term ageing crisis that will result in an unprecedented labour shortage. For France, The Center for Global Development projects a worker gap of 3.9 million by 2050. 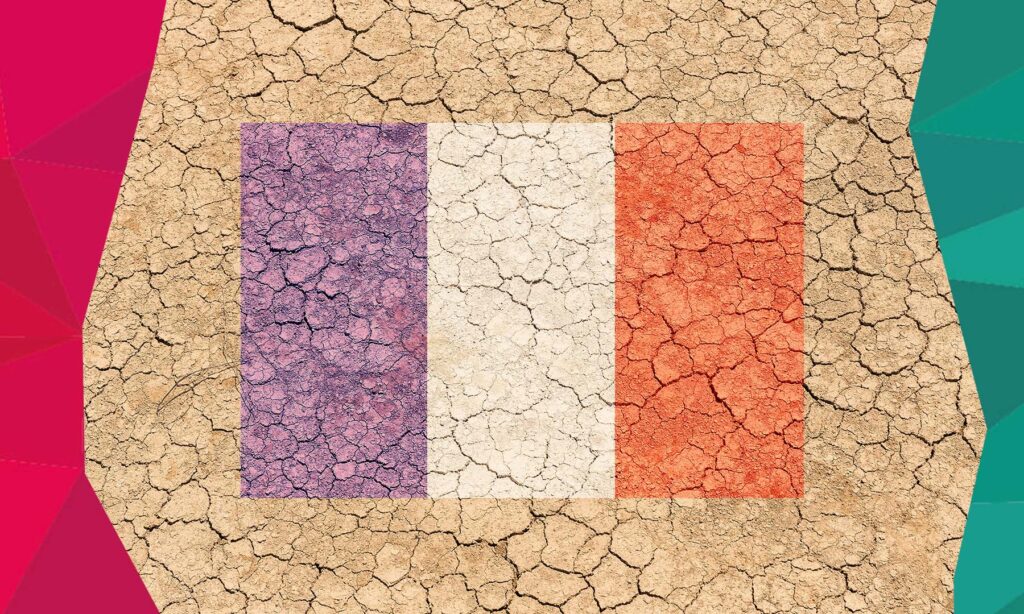 Europe’s labour market second quarter of 2021 was by all means historic. For various European countries, it marked the highest-ever recorded number of unfilled vacancies. Belgium, the Netherlands and Austria all broke their own respective open vacancy records in 2021. Meanwhile, the number of open vacancies within the United Kingdom topped 1 million for the first time ever.

From the outside looking in, France’s seems to be coping reasonably well in the aftermath of COVID-19. Particularly compared to other European nations. In Q2 of 2021, the country recorded a total of 263.000 new, open vacancies according to figures by DARES, the nation’s Statistical Office for Labour and Employment. But there’s been some speculation in French media that this figure may have to be taken with a slight grain of salt.

While the official DARES polls are mandatory for employers to respond to — which, in turn, guarantees a certain theoretical exhaustiveness of the results — only companies with 10 or more employees are part of its results. The family-owned Parisian bakery that has been on the lookout for a saleswoman for months, therefore, won’t be part of the statistic.

The open vacancy statistics received its fair share of criticism in France in the past. Labour market experts Yannick Fondeur and Jean-Louis Zanda previously dubbed the statistic ‘illusory’, citing a lack of distinguishable insights into the jobs that aren’t filled within a ‘normal’ time period. In 2011 the DARES responded.

DARES concluded that 2019 had been the most tense year since the year it first started measuring the figure.

While the total number of open vacancies remained an element they measured, they came with another bit of research. A number that measured the tension of the labour market. The latest report dates back to 2020, wherein DARES concluded that 2019 had been the most tense year since the year it first started measuring the figure. The construction, transport, hospitality and home help services were all cited as ‘most worrisome’ sectors.

While much of Europe will suffer from ageing in the forthcoming years, France looks set for an overall labour shortage of roughly 3.9 million by 2050 according to a 2021 study by the Center for Global Development. That number is calculated as the number of workers needed to maintain the same working-age proportion of the population as 2015, based on projected population growth and migration patterns.

France looks set for an overall labour shortage of roughly 3.9 million by 2050.

France’s working age population (20-64) is expected to decline by approximately 1.5 million by 2050, according to the United Nations. It should be noted, however, that France’s average retirement age is 60.8. According to that same study, Europe will have an estimated 95 million fewer working-age people (between 20 and 64) in 2050 than in 2015.

Cedefop predicts France will have Europe’s second-highest total amount of job openings in 2021-2030.

Throughout the next nine years, France would have approximately 11.5 million job openings according to Cedefop data. Trailing only Germany within the continent. Those numbers include job openings to occur in the future due to expansion of employment. And the need to replace the existing workforce, with retirement being the most common denominator.

As the United Kingdom struggles with its new, post-Brexit immigration policy, France has struggles of its own. In many ways, the lorry driver shortage is the clearest indicator of where the job shortages and ageing crisis meet. France’s National Federation of Road Transport estimates that the nation currently has a shortage of 40 to 50 thousand within freight transport industry. 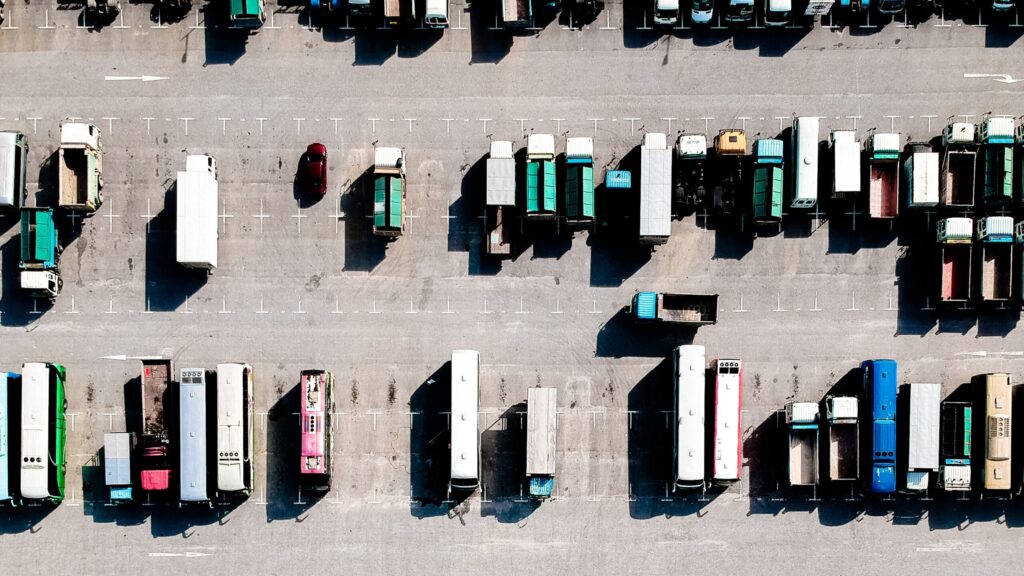 The lorry driver shortage is the clearest indicator of where the job shortages and the European ageing crisis meet.

“We have a situation of shortage not only of truck drivers, but of personnel in general in France in this sector”, Florence Berthelot, of the National Federation of Road Transport, told FranceInfo. “It is a crisis that we saw before the [COVID-19] health crisis. It was somewhat masked by this crisis in the fact that some companies were running, but others were shut down. Today, there is a certain tension because there is also the ageing of the staff.”

France looks set to combat its impending labour shortage with an additional €1.4 billion that will be put towards training, qualifications for job seekers, upskilling and guaranteed employment schemes, as recently announced by Prime Minister Jean Castex. The authors of the 2021 study by the Center for Global Development see another option available to all European countries to solve the worker gap: African talent.

Migrants from African countries are expected to make up just a small percentage of Europe’s worker gap.

Projections have Africa than doubling its working-age population to 1.3 billion by 2050. Yet migrants from African countries are expected to make up just a small percentage of Europe’s worker gap, the researchers say. “Africa has an increasing number of young people with the drive and education to thrive in Europe, but too few opportunities at home”, says Charles Kenny, senior fellow at the CGDEV and one of the report’s head researchers. 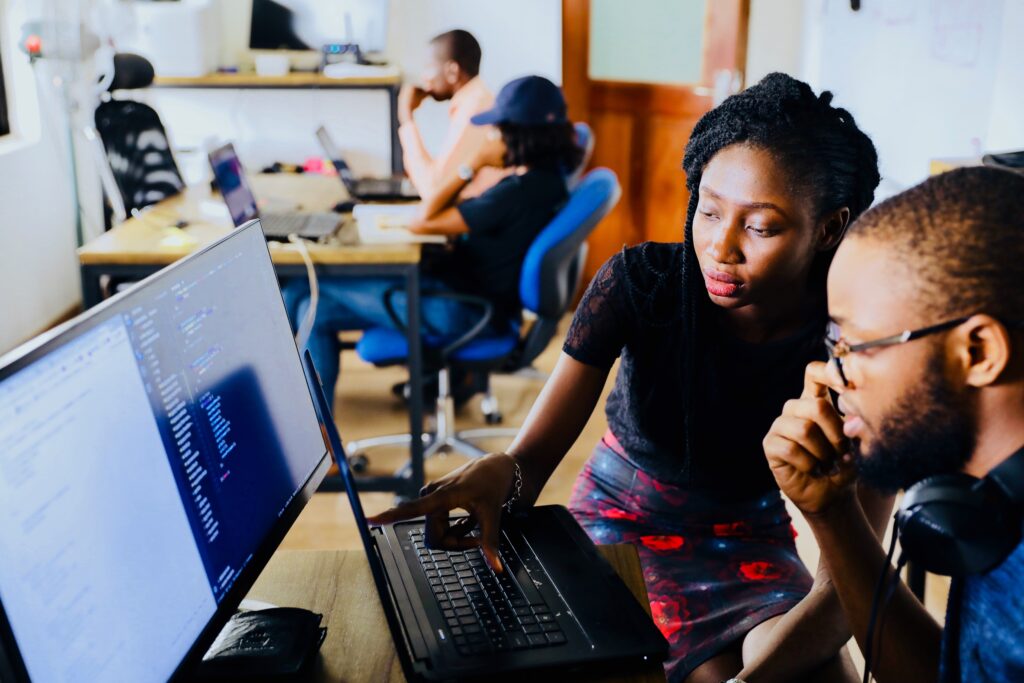 “Brussels and London will need to wake up to the real migration crisis: that there aren’t enough migrants.”

“Europe has too few people to take the jobs that need doing”, Kenny continues. “It’s a natural fit. And the evidence is clear that migration can benefit everyone. Migrants, the countries they go to, and even the countries they come from. But to make that happen and avert a demographic disaster, Brussels and London will need to wake up to the real migration crisis: that there aren’t enough migrants.”

In a series of articles, we’re delving into labour shortage forecasts for Europe up to 2050. Subscribe to the ToTalent newsletter for updates and more precise analysis on Europe’s worker gaps.