HomeNewsJob MarketInside the UK’s worst staffing crisis post-Brexit: ‘In 40 years of recruiting, it has never been as much of a struggle’

Inside the UK’s worst staffing crisis post-Brexit: ‘In 40 years of recruiting, it has never been as much of a struggle’

Facing the worst staffing crisis in years with 1 million open vacancies post-Brexit, UK recruiters say they have never struggled as much to fill vacancies. “The government’s immigration policy does not recognise the positive contribution that workers from other countries make to the economy”, says recruiting veteran Paul Murphy. 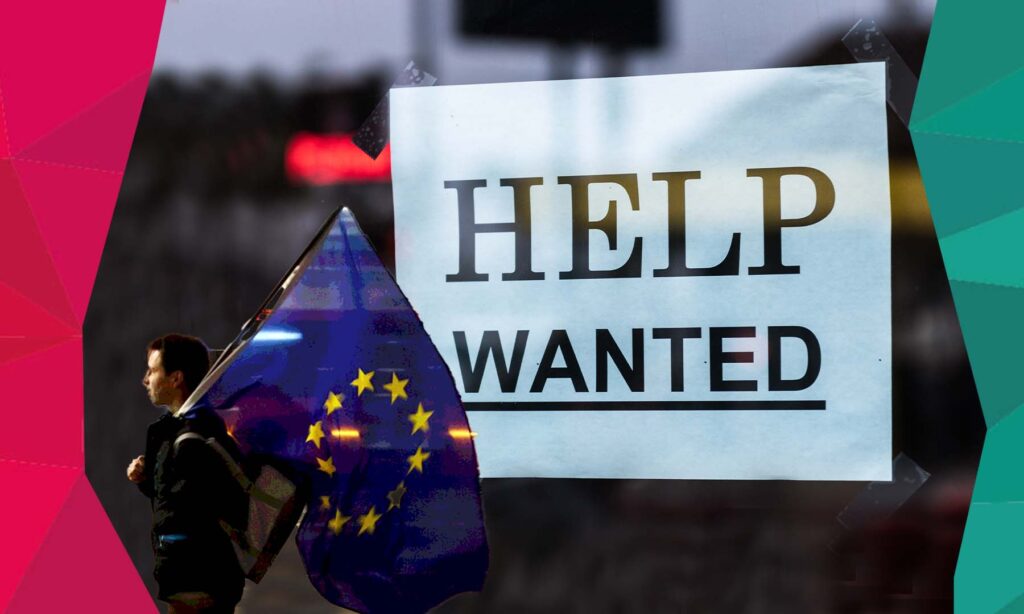 Picture the tale of a British cabbage. After growing in a field in Rufford, Lancashire, the cabbage has to be picked by someone. After it’s picked, it requires transportation: that’s where a lorry driver comes in. Then, that cabbage arrives at a Tesco, Asda or Sainsbury’s, after which it is carefully placed in the respective supermarket’s shelves — before it is bought, cut up, and sautéed by a local chef. When 17,410,742 Britons voted to leave the European Union on June 23, 2016, the majority of them likely had no idea that they would seal that cabbage’s faith — and that of all the people involved in its process.

The UK’s new points-based system openly welcomed ‘highly-skilled’ scientists and researchers without job offers, but it left out a couple of essential workers…

When free movement with the European Union officially ended — and Britain introducing a brand-new immigration system. The new points-based system openly welcomed ‘skilled workers’ with job offers, and ‘highly-skilled’ scientists and researchers to enter the United Kingdom without job offers. But it left out a couple of essential workers… 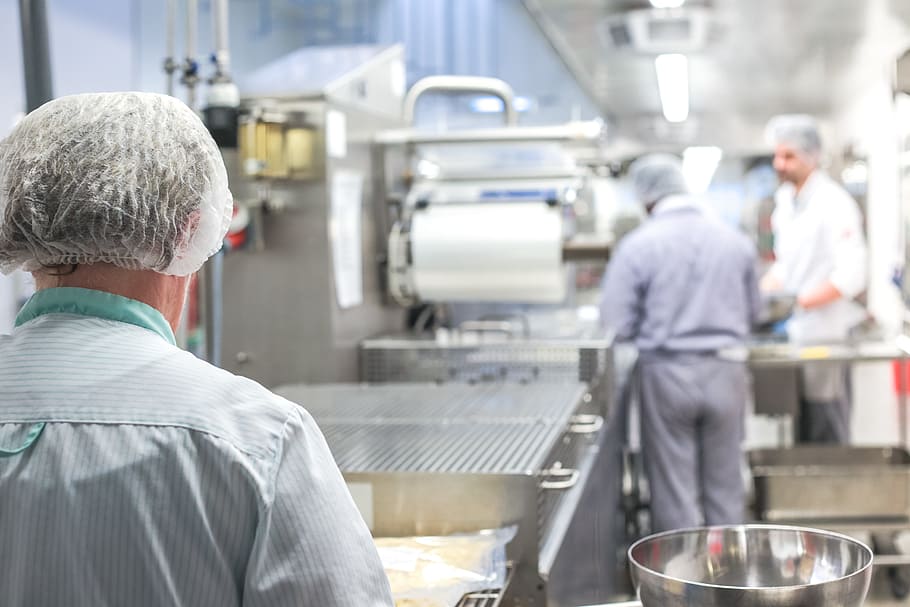 “Industries such as food manufacturing fall outside the Government’s list of eligible occupations for a skilled worker visa.”

“There are sectors that look set to experience labour shortages under the post-Brexit immigration regime”, the authors warned. “Industries such as food manufacturing, which employ a larger-than-average share of EU-born workers in roles that fall outside the Government’s list of eligible occupations for a skilled worker visa, and that have a higher-than-average turnover rate, are where pinch-points are most likely to occur.”

‘The worst staffing crisis since 1997’

And so the aforementioned pinch-points occurred. “This is the worst staffing crisis since 1997”, says Keith Rosser, chair of the Better Hiring Institute. “Vacancies are expected to keep rising. Britain now faces a two-year shortage of workers that will affect supply chains across the board. And although various sectors are scrambling for under-utilised resources, such as prisoners, the numbers of vacancies continue to rise — and are expected to rise for a little while longer.”

‘It has never been as much of a struggle’

Even for recruitment specialists, it is a worrisome time. “It has never been as much of a struggle to fill vacancies and find the right talent”, says Paul Murphy. With 40 years of experience in the recruitment industry, Murphy has held management positions with the likes of Kelly Services Inc. and Alfred Marks Bureau (now Adecco), before setting up his own recruitment agency based in Cumbria and Lancashire: Recruit Cumbria and Recruit Hospitality. 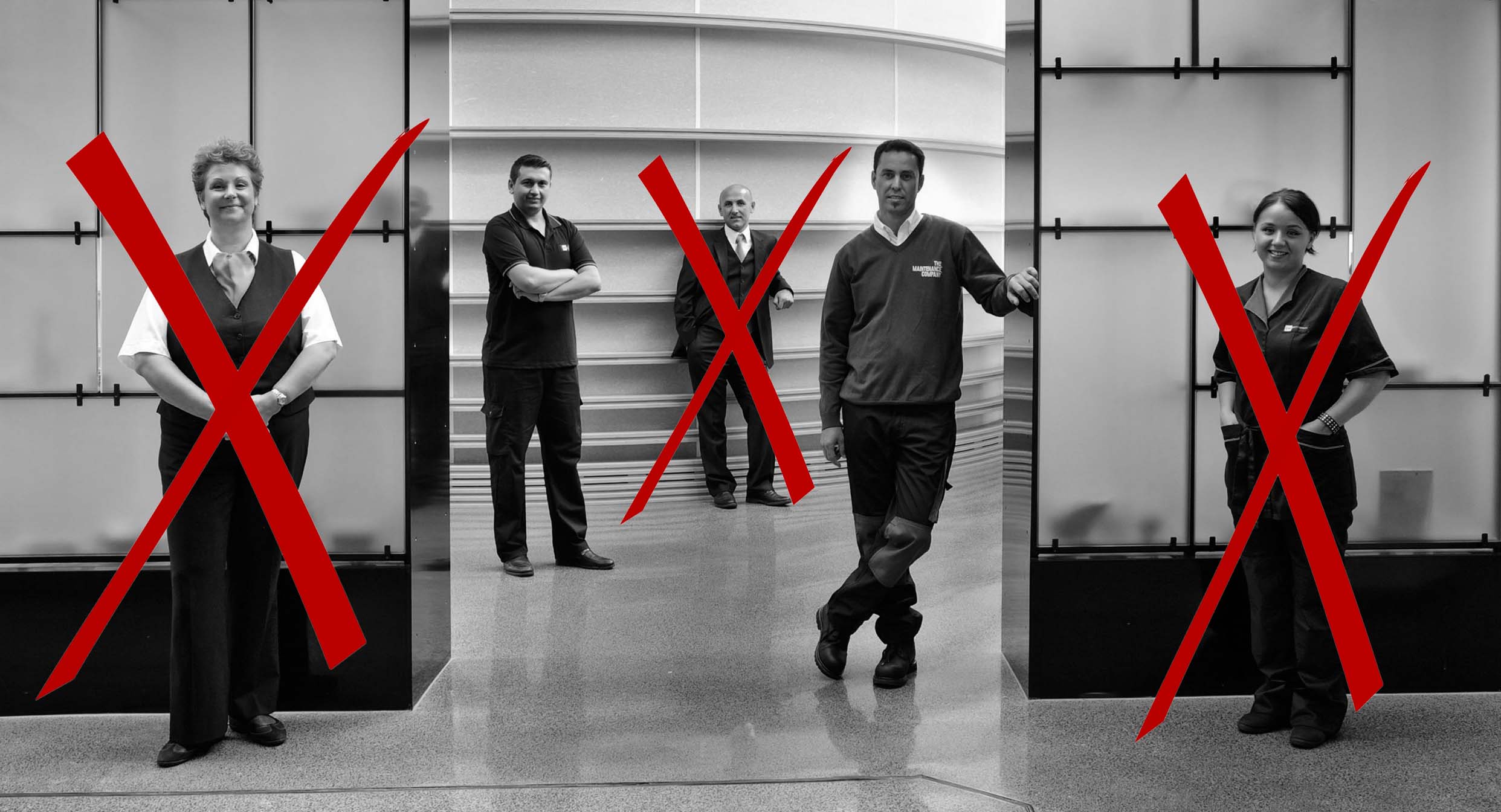 “The government immigration policy does not recognise the positive contribution that workers from other countries make to the economy.”

“In my opinion, Brexit has made things much harder”, Murphy says. “Because the government immigration policy does not recognise the positive contribution that workers from other countries make to the economy. We are managing to find people who are changing jobs, and remaining in hospitality. But finding new blood and people entering the industry is tough.”

Up to 27,3% of the hospitality’s total workforce were migrant workers.

Is a U-turn the only way out?

So the question beckons: is a U-turn on Britain’s nine-month old immigration system the only way out? According to Rosser, that’s what ‘many’ UK business groups are asking for. “They are stating their case for more migrant visas and changes to the current rules”, Rosser says. “You could make the argument that it is the best short-term route out. But at the same time, businesses should be looking at upskilling and recruiting from under-utilised groups as part of a long-term strategy.” 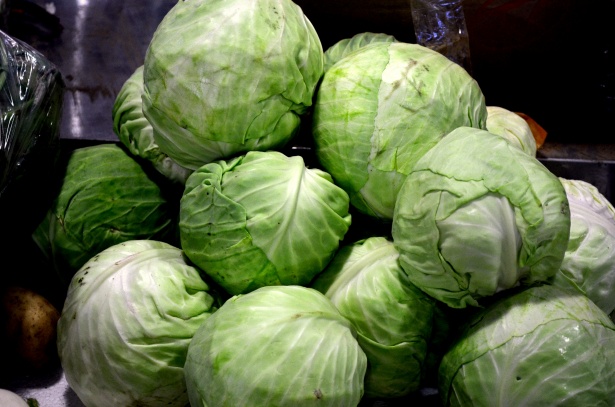 “You could make the argument that a U-turn is the best short-term route out.”

While the British government presents a significant fall in the unemployment and a rise in the total the number of people on payrolls as a positive twist, one thing is a near certainty: they won’t be having any cabbage for Christmas.

Digital maturity scan launched: ‘A great starting point for any...

How the job advertisement market recovers from the pandemic

Nearly 50% of Europe’s workforce has struggled to motivate them...