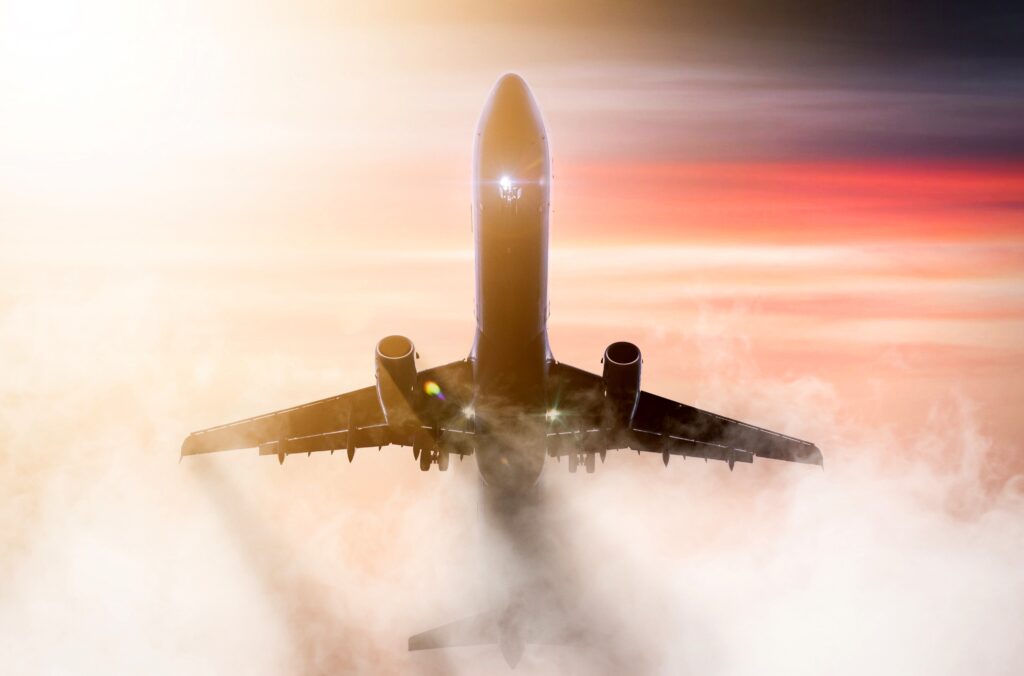 It’s 04:54 AM. You’ve been up since 2 — and you really haven’t been caffeinated nearly enough for what is about to happen. As your thoughts drift to any form of Starbucks, you suddenly feel a sharp hit to your right shoulder. “Sorry, but we’ve been up since 2”, a man shouts, as he frantically sweeps a baby stroller past the next, oblivious queuer.

2022 became the year in which Europe became the world’s ‘worst place to travel’.

For the first time in Europe’s recent history, it didn’t matter whether you’d pre-booked a first-class ticket or a customs fast-track: the entirety of the continent spent at least part of their summer holidays in a lengthy queue. The problem didn’t just stop with security personnel — or a lack thereof. 2022 became the year in which Europe became the world’s ‘worst place to travel’.

Amid the global COVID-19 pandemic, ‘toughing it out’ became the go-to phrase among airlines — leading to mass shortages when the travel industry suddenly rose back to pre-pandemic levels, leaving airlines short of thousands of pilots, pursers, flight attendants or loadmasters. But soon baby strollers should remain grounded, as queues get shorter and flights do depart. As airlines are ramping up their recruitment efforts, it comes during a time during which hundreds of thousands European job seekers are reportedly keen on airline jobs.

European data intelligence provider Intelligence Group (IG!) conducts quarterly research into the labour market in various European countries among nearly 100.000 people. In the research, those surveyed are asked about their demographic data, the current personal employment situation the wishes and requirements with regard to working conditions and employer and the desired personal employment situation. Or, in other words: their favourite place to work.

Based on IG!’s extensive research, British Airways is the continent’s favourite airline to work for. Lufthansa narrowly came in second-place, while AirFrance came in at the third spot.

Their research illustrates that airlines overall do a pretty decent job of being named a ‘favourite place to work’ by European job seekers. But the research also provides a top 10 of individual airlines. Based on IG!’s extensive research, British Airways is the continent’s favourite airline to work for. Lufthansa narrowly came in second-place, while AirFrance came in at the third spot. KLM came fourth. Emirates, fifth. Finnair, sixth. Aegean Airlines, seventh. easyJet, eighth. Ryanair, ninth. Wizz Air rounds of the top 10 in the tenth spot.

If we were to take the accumulated rankings, third-placed AirFrance and fourth-place KLM jointly become leaders of the list.

But that’s just the individual airline ranking. If we were to take the accumulated rankings, third-placed AirFrance and fourth-place KLM jointly become leaders of the list and subsequently another spot would open up in the top 10 – which in turn would be taken by airBaltic.

For a deeper understanding, Intelligence Group dove into the data of Lufthansa, Europe’s second-favourite airline to work for. According to the research, primarily men view Lufthansa as their favourite place to work (FSW). In all, there’s a 75-25% split in favour of men. Of those who view Lufthansa as their FSW, more than half consists of people aged between 25 and 45. The airline is less popular among millennials and Gen-Z, with only a 5% share of that target group.