HomeNewsStrategyLondon Calling: the great revival of Europe’s most popular destination for companies and employees

London Calling: the great revival of Europe’s most popular destination for companies and employees

As more companies look to get back into London, it comes at a time when the UK’s capital is also the consensus number one destination of choice among European job-seekers. 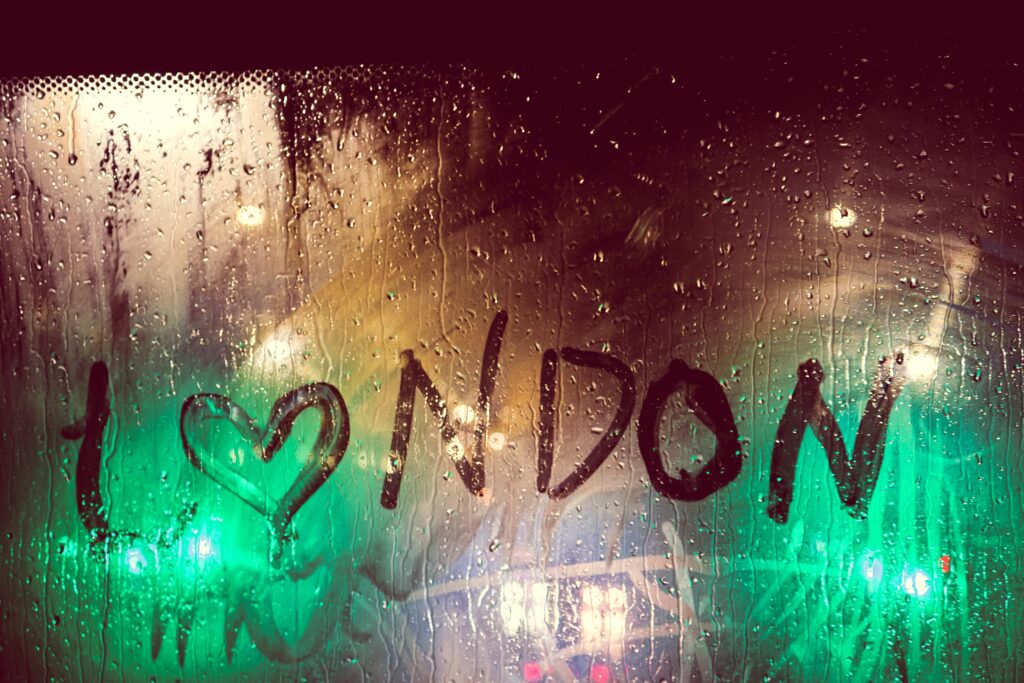 When delving into the pivotal moment that half of Britain doesn’t like talking about, some side-effects were always due. Truck-drivers had to throw away their British-made chicken sandwiches as they were stuck in longer Dover-to-Calais queues than they had grown accustomed to in their lives.

Particularly when the Brexit transition period ended on December 31st, 2020, it brought with it changes to immigration rules that had an immediate impact on the country. Suddenly, the country was scrambling for workers across sectors in which it had grown dependent on foreign imports. As staff shortages persisted, it brought upon another side-effect: its capital, London, wasn’t safe either.

According to think tank New Financial, more than 440 financial services firms shifted jobs to the EU as a result of Brexit. Moreover, firms have moved £900bn to the EU. The think tank said more jobs and assets were likely to leave Britain in the coming months and years. New Financial identified over 440 companies and approximately 7,400 staff that were directly shifted out of London since the 2016 Brexit Vote.

“Over time other European cities will chip away at London’s lead.”

The report points to Dublin (1), Paris (2), Luxembourg (3), Frankfurt (4) and Amsterdam (5) as five clear winners in terms of attracting businesses from the UK. In the longer-term, the think tank expects Frankfurt to be the ‘winner’ in terms of assets and Paris. Particularly in terms of jobs. The flip-side as noted by the report is, however, that London’s position was so strong to begin with, it will remain the dominant center in Europe for the foreseeable future. “However, over time other European cities will chip away at London’s lead”, the report concluded.

When push comes to shove, London is still considered a global financial powerhouse. It is currently the only European city in the Global Financial Centres Index (GFCI)’s top 10. Where it trials only New York. Whereas the New Financial report may still ring true in coming years, new research by TechCrunch illustrates that companies are increasingly looking to London for expansion. 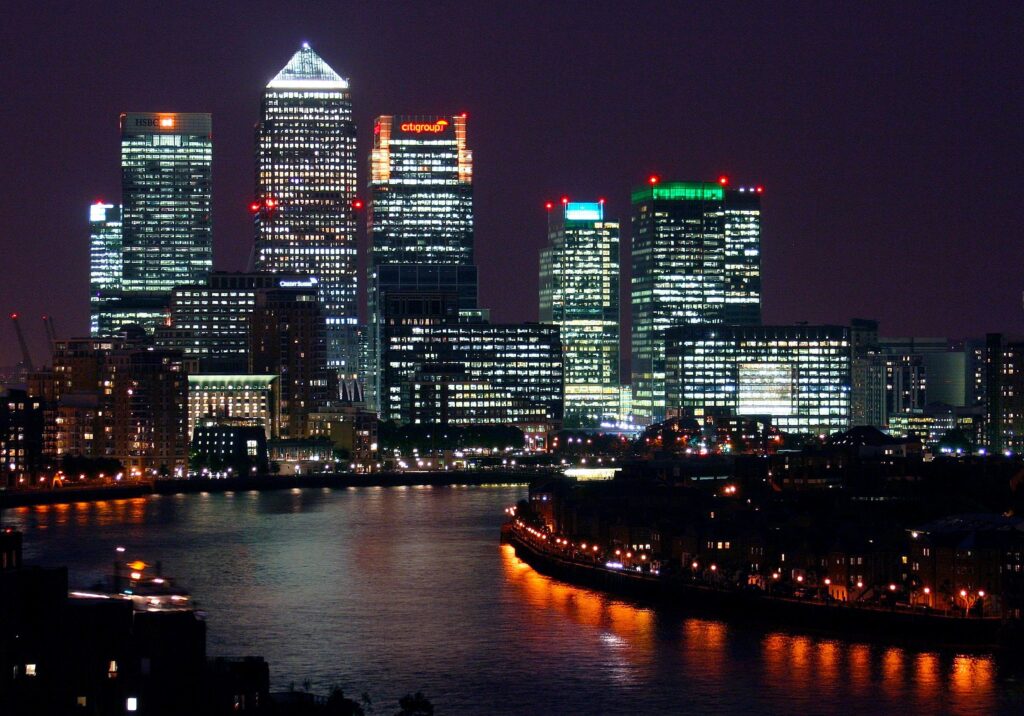 “London is still an appealing proposition relative to other major cities.”

The article cites data from FDI Markets, the Financial Times’ investment monitoring service. That data indicates that London has attracted the highest number of foreign direct investments into tech from international companies for the past few years, ahead of Singapore, Dubai, and New York. “While this data doesn’t necessarily tell the whole story. At a broad level it does suggest that some companies are still expanding. And London is still an appealing proposition relative to other major cities”, TechCrunch journalist Paul Sawers wrote.

On an episode of the the European Chad and Cheese Show, House of HR’s Lieven Van Nieuwenhuyze sees a slight recovery in companies willing to move to London. “So many companies closed their London offices after Brexit, then there was COVID remote work”, said Van Nieuwenhuyzet. “So London was getting kind of a European drain and now companies are coming back and 40% of those new companies are actually returning companies, just getting back to London, thinking: Okay, Brexit, isn’t that terrible.”

“I think London is becoming a much more amenable place than it has before”, Joel Cheesman added. “The language of business more and more is English. So London becomes kind of an easy center point for English speakers. And being able to do business all around the world. England has the lowest corporate tax rate among all G7-countries. They have research and development tax credits that are really friendly to startups coming over and creating companies. Regulations also make London an ideal place for testing new technologies and product and services.”

As more companies look for moves (back) into London, it appears Europe’s working population isn’t too far behind. According to extensive research conducted by Intelligence Group among more than 90.000 Europeans, London is the consensus number one destination to work and live in for European job-seekers. With 23%, it is by far the highest overall scorer too — With Paris (17%) and New York (16%) the only cities to come remotely close.

The press office for Sadiq Khan, the mayor of London, was thrilled upon learning London’s ranking among European cities. “It is a very exciting read and we are thrilled to learn that London has ranked the most popular city for Europeans to live in”, the press officer said. “The Mayor has said he is very proud of this result.”