The time of luring candidates with signing bonuses and competitive salaries is over. In an attempt to hire 500 new employees, a Dutch pizza company has launched one of the most outlandish hiring campaigns ever in which it promises to take one employee to space. 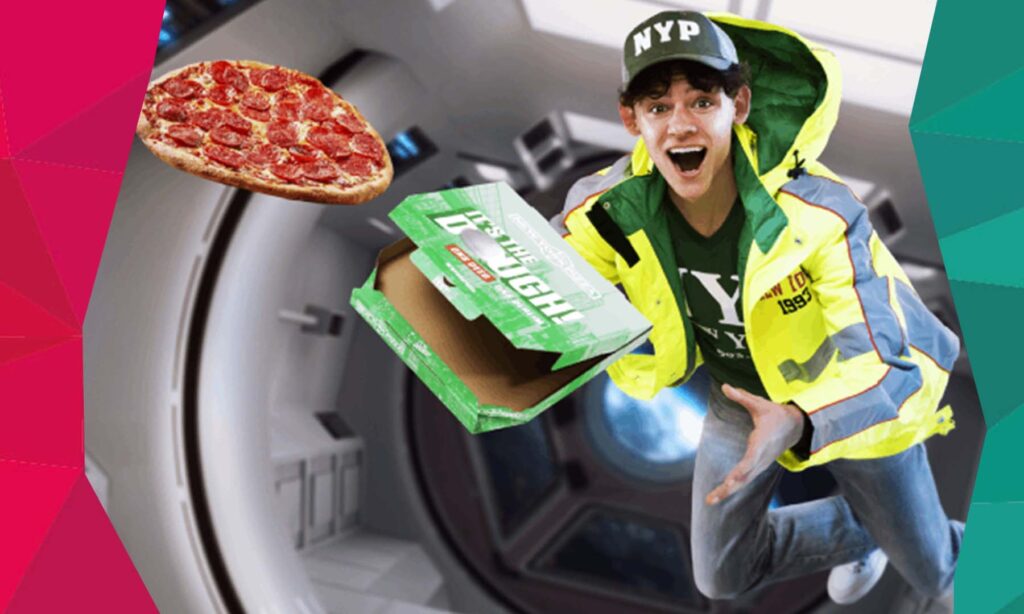 Europe’s hospitality sector has struggled mightily throughout the COVID-19 pandemic. The on-and-off lockdowns have lead to many workers within the sector deciding that other jobs simply offer more stability. It has resulted in unprecedented labour shortages for restaurants and hotels throughout the continent. And it is only expected to get worse in the coming months.

New research released by Medallia Zingle reveals that in fact 38% of hospitality workers across the world say they’re considering or already have plans to leave their jobs in the next two months, before the year ends. The report also points out that 33% of former hospitality workers who lost their jobs during the COVID-19 pandemic, aren’t planning on returning to the sector.

It’s been an uphill battle for most organisations around the world to find and attract enough talent. In India, companies are giving away iPhones to turn candidates into employees. In Minnesota, companies are giving away cold-hard cash for prospective employees to relocate. While in a typical age of the passive candidate that may have been enough — it simply doesn’t hold true for the 2021 labour market. 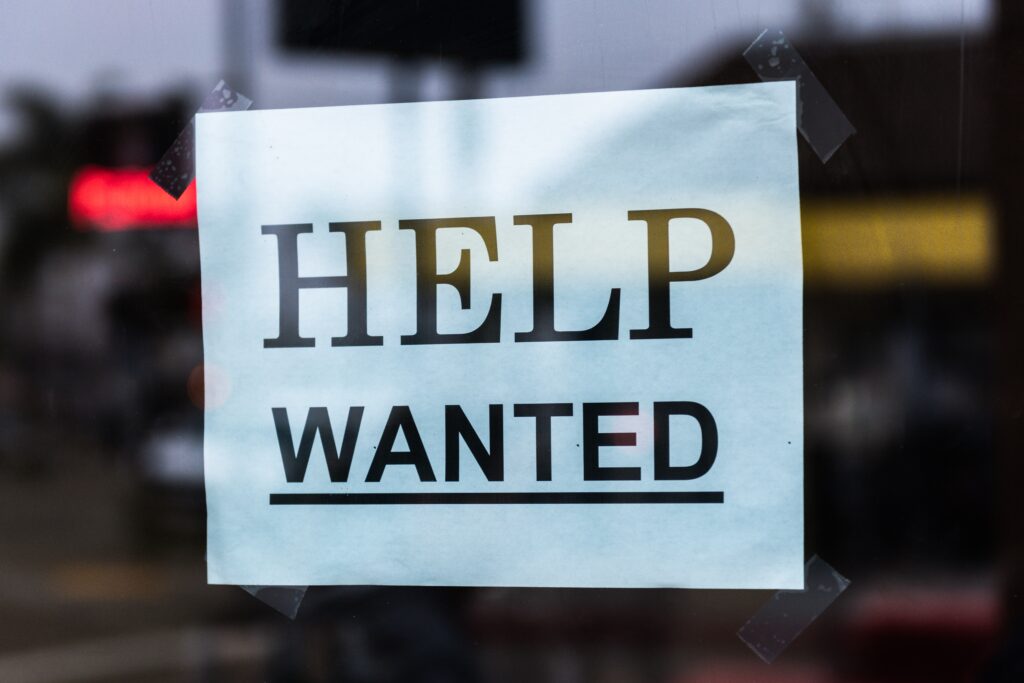 While everyone has enjoyed their run-ins with pizza deliverers, they too are becoming harder to find. In the US, Domino’s Pizza posted its first-ever decline in sales in 2021, largely because of the worker shortage. Earlier, the pizza chain had to admit that delivery times were also gradually increasing — with staff commonly citing a lack of desire to work and the ability to demand better pay and benefits in other sectors, according to an article by Business Insider.

Struggling to hire enough deliverers on the other side of the pond, Dutch pizza chain New York Pizza decided to take matters into its own hands. Rather than spending more money on job ads, referrals or relatively standard advertisements, they opted for a campaign with which they hope to hire 500 new employees. “We will send our best pizza deliverer into space”, says Philippe Vorst, CEO and founder of New York Pizza.

“We’ve reserved a spot for the first-possible commercial flight into space”, Vorst adds. “In 2023, we will deliver the first-ever pizza to space. With everyone feeling the side-effects of the  scarcity, we’re going further than anyone else to attract new deliverers.” The competition is set to cost the company a total sum of €200.000 and is open to all of its employees who have worked at the company for at least four months. The prize will be awarded to the pizza deliverer who receives the highest courier score in 2022.

The question will be, of course, whether the pizza chain will actually send one of its deliverers into space. “In all scenarios, it’s great PR”, says European labour market expert Geert-Jan Waasdorp of Intelligence Group. “I do doubt they’ll actually get someone to space — but I think they’ve accomplished what they set out to accomplish: it’s great PR.”

“New York Pizza has accomplished one primary task that has been so difficult: reach a younger audience”, Waasdorp adds. “With a prior employer branding campaign, they likened the process of creation and delivery of a pizza to that of a popular drama series. It’s edgy, daring and it just works. They’re consistently setting the bar for employer impact strategy.”