HomeNewsHREngagement issues: Europe has least engaged employees in the world

Engagement issues: Europe has least engaged employees in the world

Europe’s workforce has the least amount of engaged employees in the world, Gallup’s newest edition of State of the Global Workplace shows. Though the Western region of the continent has seen its daily stress levels decrease — only 11% of its employees say they’re engaged, 10% below their Eastern counterparts. 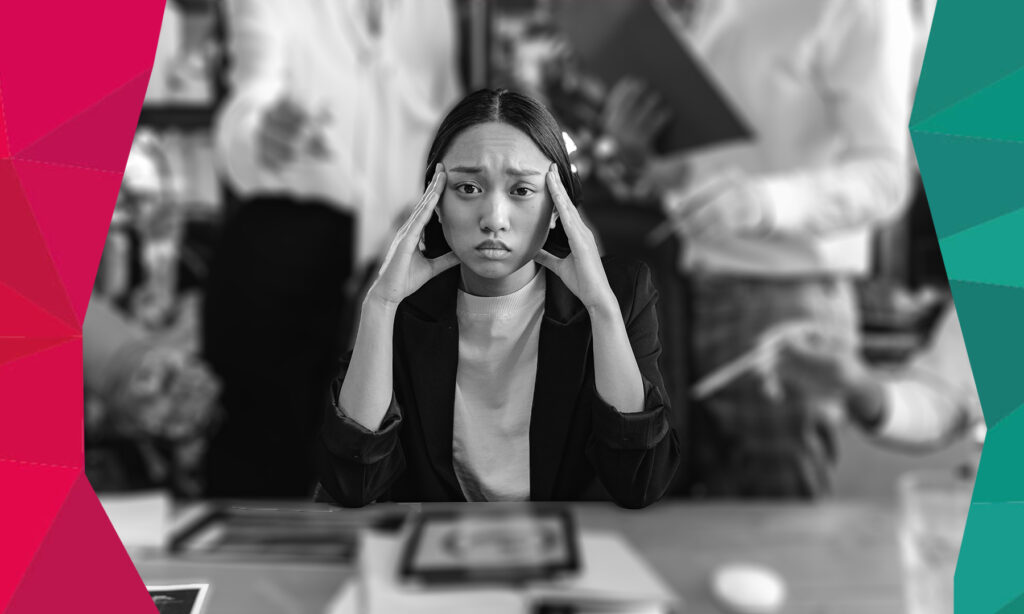 Over the last decade, the overall sentiment to come out of the European employee engagement statistics has been largely positive. When Gallup started measuring the global number 2009, the average was 12%. In the 11 years since then, that number has gone up to 20% — albeit with the pandemic ensuring a 2% decrease from 2019 to 2020.

Gallup estimates that the lack of engagement costs the global economy a sum of $8.1 trillion, nearly 10% of GDP, in lost productivity each year.

In simple terms, engagement is a translation for what happens at work. “Employee engagement is not merely a measure of happy or generally satisfied workers who give a 4 or 5 on a 5-point scale”, Gallup’s researchers say. “Engaged employees act differently, going above and beyond to surpass expectations, and that gives their organisations a competitive advantage.” In total, Gallup estimates that the lack of engagement costs the global economy a sum of $8.1 trillion, nearly 10% of GDP, in lost productivity each year.

‘80% of the world is watching the clock’

But with a staggeringly low level (20%) of employees engaged, it means that the majority of workforces around the world are sitting, wishing, waiting and watching the clock. “Employees’ disengagement creates a drag on productivity, innovation and organisational change”, Gallup say. “If 80% of an organisation’s employees are not engaged at work, the organisation’s resilience during a crisis will be at high risk. Leaders won’t be able to consistently reach their goals — there is no way for a leader to be effective when their people aren’t paying attention to them.” 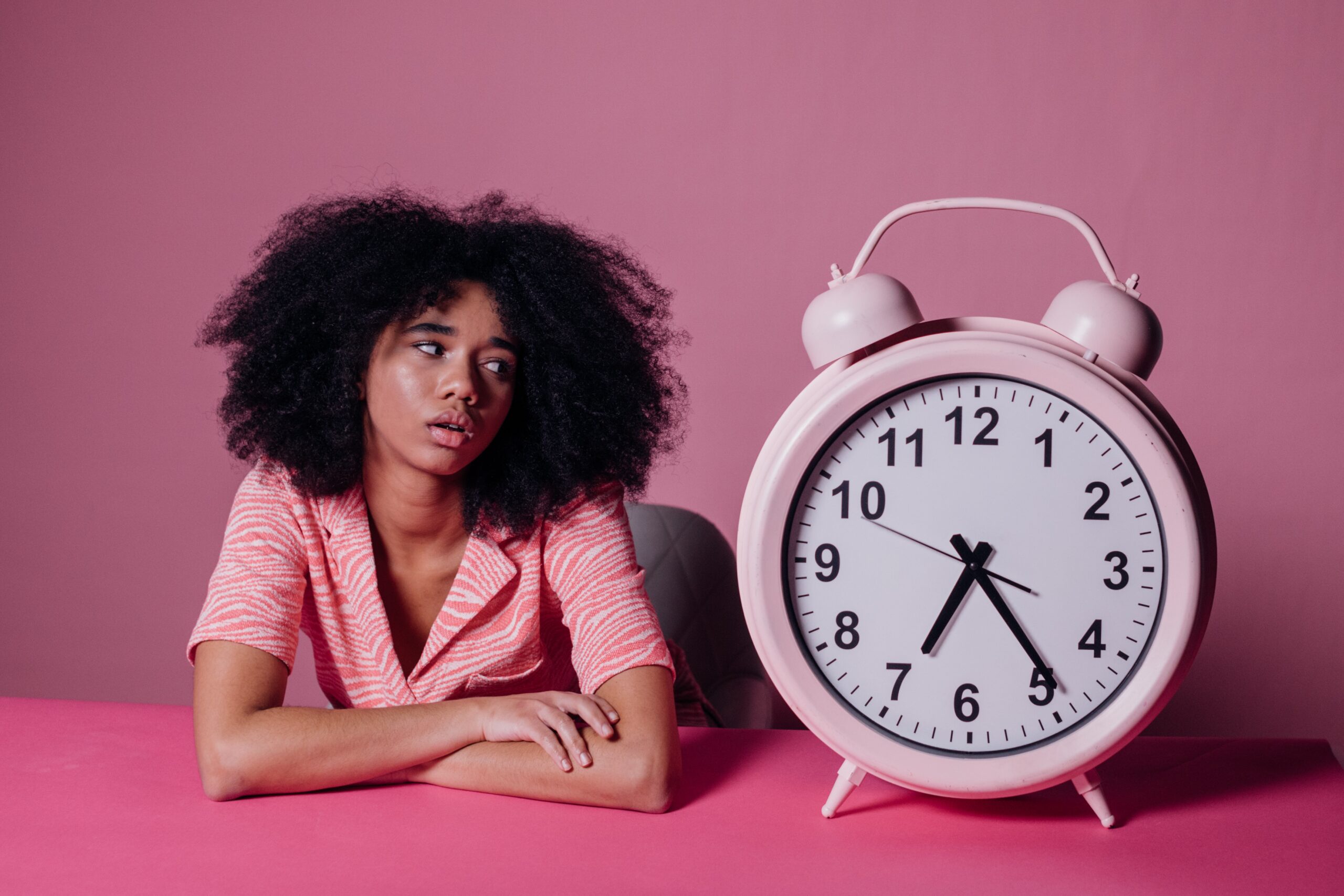 The problem of the West

Western Europe has the worst employee engagement levels of the entire world. Though the western front saw an uptick from 10% to 11% in a year’s time, it scores horrendously low across the board. Of the Western European countries, Iceland, Malta and Denmark were the only ones to score the worldwide median of 20%. Luxembourg, Spain, France and Italy came away with the worst ratings, not even reaching the 10% threshold.

Meanwhile, Romania recorded the highest level of employee engagement (30%) throughout Europe. Kosovo, Estonia and Albania also scored above 20%. While the border that once physically and ideologically divided Berlin fell in 1989, Europe is still very much east versus west. To summarise the continent’s exact split:

Gallup’s research is not just limited to employee engagement levels — it gives a clear indication of how people are feeling overall. In 2020, employees reached record levels of worry, stress, anger and sadness. “Gallup has found that roughly seven in 10 employees are struggling or suffering, rather than thriving, in their overall lives”, Jim Clifton, Chairman and CEO of Gallup writes.

“Even if we return to pre-COVID-19 levels of these emotions, the trends are still concerning.”

“These problems existed long before COVID-19”, Clifton continues. “Gallup has discovered that negative emotions have been rising over the past decade. Even if we return to pre-COVID-19 levels of these emotions, the trends are still concerning. Measuring employee mental health is critical. Besides destroying lives, suffering can destroy the human spirit that drives innovation, economic energy and eventually, good jobs. This is likely tied to declining economic dynamism. Global GDP per capita is slowing — it has been for decades.”

Is Europe set for its own edition of The Great Resignation? Read our exclusive article with the insights of some of the continent’s smartest researchers.