The total number of active job openings in the UK has continued to rise rapidly. According to the Recruitment & Employment Confederation (REC)’s latest Jobs Recovery Tracker, the total now stands at 2.68 million. Will anything soon change? 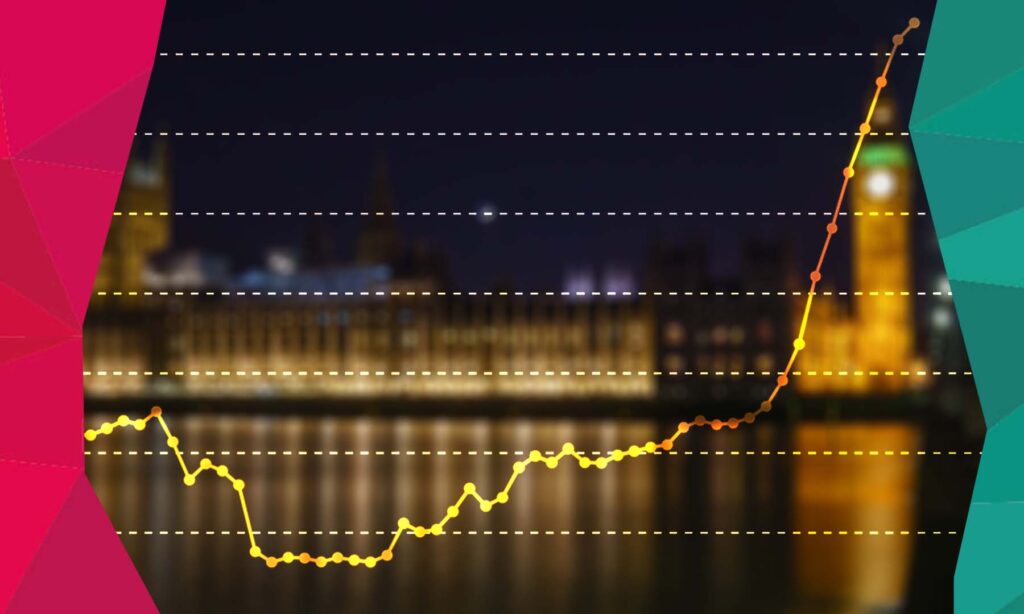 As 2021 comes to a close, it will end on the back of one of the most historic active job opening runs Europe has ever seen. Despite COVID-19 infection rates still surging throughout the continent, it is not stopping organisations from attempting to hire. The only thing stopping them? A lack of willing and suitable candidates.

While talent shortages will be a large part of the conversation as the total number of people, and therefore workforces, in the entire continent will slowly start to decline, the United Kingdom’s decision to leave the European Union has led to an immediate full-blown labour shortage.

Since the beginning of 2020, the Recruitment & Employment Confederation (REC) began tracking weekly figures with the Jobs Recovery Tracker. The first week of November marked the fourth-highest weekly figure since data collection began. In total, 221,000 new job openings were posted. The REC tracked an average of roughly 70,000 new job openings at the beginning of the pandemic in March, April and May.

As more jobs have been added, less have seemingly been filled. Leading to a total of a record-breaking 2.68 million active job openings in the UK. ‘Active’ job postings are regarded to be those which were live online during the specified time period. ‘New’ job postings are those which were added to the active stock during the specified time period, as per the REC.

‘The worst staffing crisis in 40 years’

While the British government cites the ‘stresses and strains’ of a post-Covid recovery, believing ‘supply will meet demand’, it is clearly not the truth for those doing the recruiting. “Brexit has, in my opinion, made things much harder”, says Paul Murphy, who has 40 years of experience in the industry. “Because government immigration policy does not recognise the positive contribution that workers from other countries make to the economy.”

“Brexit has, in my opinion, made things much harder.”

For years, the United Kingdom has depended mightily on its migrant workforce. Between 1996 and 2019, migrant workers were responsible for approximately 60% of the net employment growth in the UK, according to a study conducted by the Resolution Foundation. And when a majority of UK residents voted to leave the European Union, they likely had no idea that they would be at the start of what recruiters call ‘the worst staffing crisis in 40 years’.

While supermarkets regularly display empty shelves, slowly the UK is facing more and more issues. And its capital seems to be hit hardest, according to the REC’s latest report. “London has been affected more than other areas by the rise of hybrid working”, says Neil Carberry, Chief Executive of the REC. 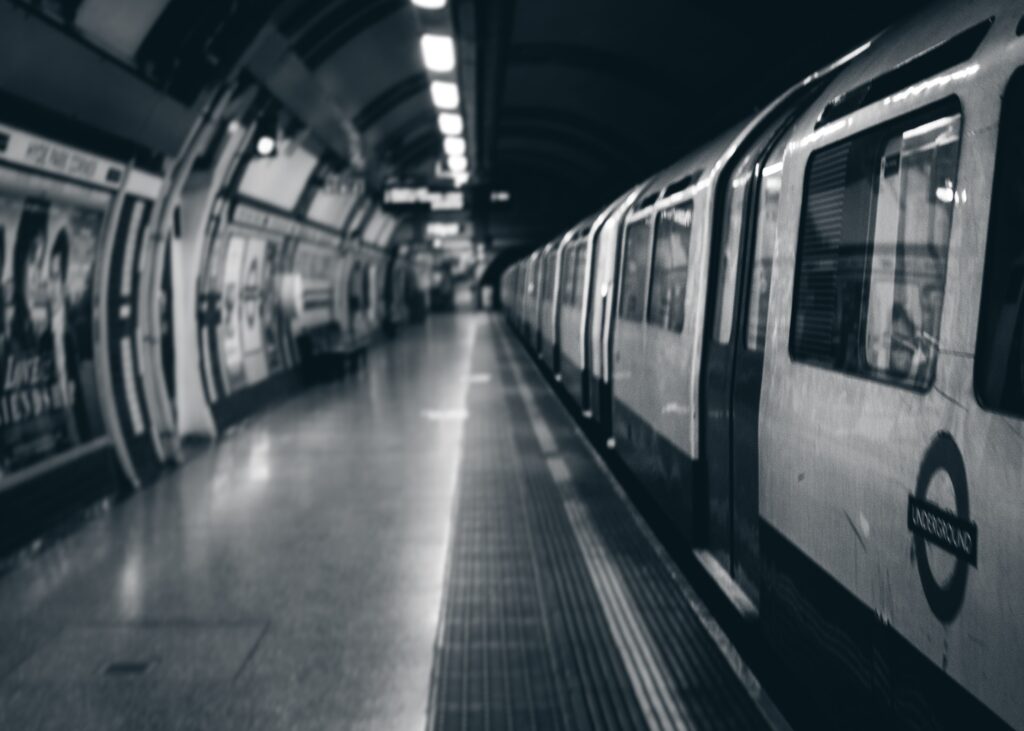 With 32.2%, London’s growth in job postings number is the lowest of any region in the UK.

“Its jobs market continues to grow at a slower pace than the rest of the UK. And while roles in logistics and care are in high demand, the construction sector saw a drop-off last week as supply issues constrained the industry’s ability to work to capacity”, Carberry says. With 32.2%, London’s growth in job postings number is the lowest of any region in the UK. Wales is leading in that category, with a total of 185.3% more active job postings than at the beginning of the pandemic in March, 2020.

As vacancies are expected to keep rising, a U-turn on immigration policies that dictate that only skilled workers may enter from the EU to work in the UK could only solve some short-term job-related issues the country as. According to Keith Rosser, chair of the Better Hiring Institute, it is part of a much larger problem of the UK labour market.

“Many business groups in the UK are already stating the case for more migrant visas and changes to the current rules.”

“Britain now faces a two-year shortage of workers”, he says. “And although various sectors are scrambling for under-utilised resources, such as prisoners, the numbers of vacancies continue to rise — and are expected to rise for a little while longer. Many business groups in the UK are already stating the case for more migrant visas and changes to the current rules. Saying a U-turn is the only way out is potentially accurate, but more likely to be one of the ways out. Alongside upskilling and recruiting from under-utilised groups.”

‘There is much structurally that needs resolving’

Rosser sees an opportunity and a need for UK companies and recruiters to really change their ways. “One of the pressing challenges directed at the future of work is the future skills agenda”, he says. “Careers education is very dated, as is the way young people, professionals, and their advisors choose career paths and skills. How people choose future skills, how this is trained, and how we bring this fragmented picture together is crucial.”

“Much is needed to help usher in a new, future labour market for the United Kingdom.”

“There is much structurally that needs resolving”, he continued. “We need better protection for work seekers, Digital Hiring, a real type of transformation in the temporary and flexible worker market especially relating to umbrella companies, ethical hiring, and much more. But much is needed to help usher in a new, future labour market for the United Kingdom.”

How the job advertisement market recovers from the pandemic