With Candidate.ID, users can identify ‘hire-ready’ candidates in seconds through a scoring and grading model. “So often we throw candidates back into the sea when we could keep tracking and nurturing them”, says Stephen McGrath, Solutions Consultant at Candidate.ID. 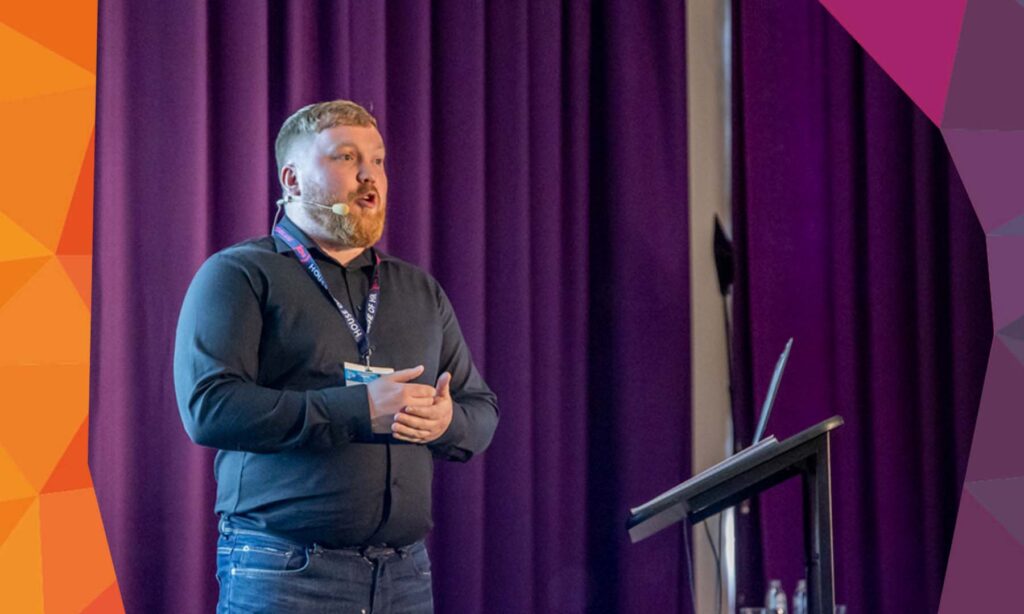 Candidate.ID is the world’s first marketing automation technology for talent acquisition. The company was founded in 2016 by Adam Gordon and Scot McRae and is based in Glasgow, Scotland. It automates repetitive candidate engagement tasks and allows talent professionals to personalise and manage multi-step candidate engagement workflows with customisable omni-channel campaigns where today’s candidates are living.

With Candidate.ID, recruiters can see in real-time which candidates are engaged, measure their intent, and focus on those who are the most engaged and the best fit for the role. “We’re enabling recruiters to build powerful talent pipelines”, says Stephen McGrath, Solutions Consultant at Candidate.ID. “All to build and nurture in-demand talent.”

You must identify where you’re getting them from, which assets and what content is required. Lastly, you need to make sure you nurture those pipelines.”

Where talent scarcity has become the bona fide number one subject, McGrath sees three things to focus on in creating a talent pool. “You have to identify your long-term company needs. Where are you going? Are you expanding? Are you re-locating? You must formulate a long-term plan. Then you must identify where you’re getting them from, which assets and what content is required. Lastly, you need to make sure you nurture those pipelines.”

But let’s take a step back, as getting them into the process seems to be the hardest part of any recruiter’s job. According to McGrath, much of it comes down to a hire-ready mentality. “It takes continuous engagement, but that doesn’t happen nearly enough. Twenty-one years ago, we placed an advert, which the candidate saw. Then the recruiter pushed them through the process, and we defined that as hire-ready.” 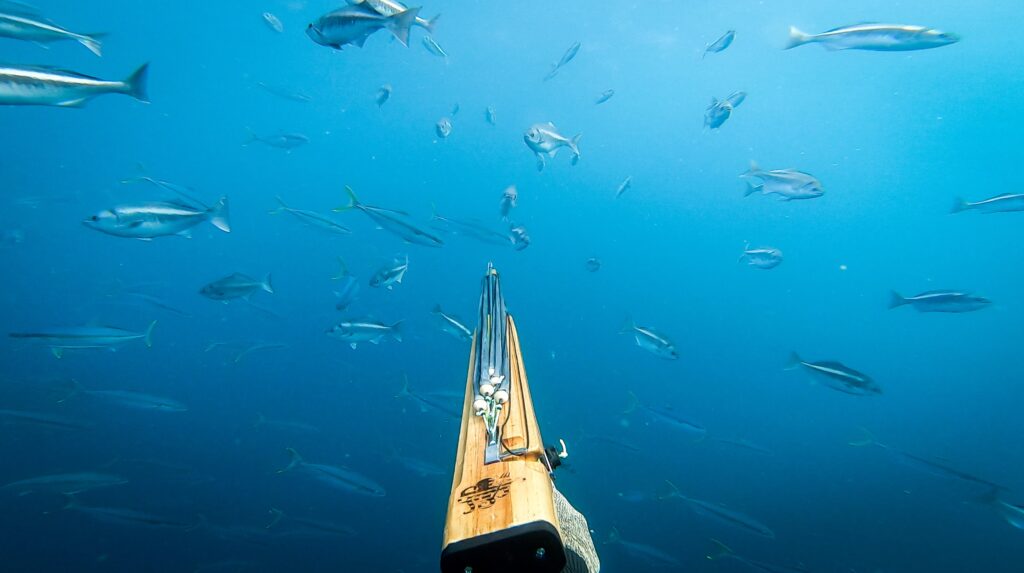 “The problem I see is that we could be nurturing the rest, even if they’re not ready or right for a job at that exact moment in time.”

Where McGrath sees it going wrong in recruitment could be related back to fishing. “So often we’re netfishing, where we throw out a cast net, select some fish, and simply throw some back into the sea, allowing them to swim away”, he says. “But the problem I see is that we could be nurturing the rest, even if they’re not ready or right for a job at that exact moment in time. We could be sending them monthly newsletters, industry insights and spearfish them. Keep engaging them and pull the trigger when they’re ready.”

‘You cannot afford to lose any candidates’

In a nutshell, that’s what McGrath and Candidate.ID look to solve. “In this current climate, you cannot afford to lose any candidates. But so often we look at short-term needs rather than 6, 12 or 18 months down the line. If you’re hiring five or ten different people for the same role, you need to be doing something new. You need to filter candidates on engagement and really build a picture of who they are.”

“When someone’s engaged with the content you’re putting out across several contact methods, the higher they score, and the more hire-ready that candidate is.”

So, how? “Track it all”, McGrath says. “Say you send out newsletters, is that person opening them? Or are they leaving them unopened? Are they watching a video all the way ’til the end, or do they not even click it? Do they respond to an invitation for networking event, or do they ignore everything coming their way? That’s how you judge whether someone’s engaged. And when someone’s engaged with the content you’re putting out across several contact methods, the higher they score, and the more hire-ready that candidate is.”

The future of scoring models

But according to McGrath, it may still take a while before scoring models, as developed by Candidate.ID, become the norm. “We’re the only company that does it in recruitment. However, in sales, it’s done all the time. Albeit in a different way and it’s all presented differently. But the adverts that you’re seeing because you’ve spoken about something, clicked something, or scanned a QR code at a bus stop. It took people a little while to figure out that it’s not accidental.”

“Initially we all got a freaked out and said: ‘Oh no, we’re being stalked’. But those first-party cookies are available to everyone. What we do slightly differently is providing a scoring model where we turn things into trackable links. So, I can take any webpage, run it through our system, and track it. That technology is readily available for anyone.”

“I guess the other difficulty is getting buy-in from a traditional industry that says: ‘we’ve always done it this way, we’ll always do it this way’.”

“We’ve been around for five years, and nobody has done it yet”, he says. “I don’t know. I guess the other difficulty is getting buy-in from a traditional industry that says: ‘we’ve always done it this way, we’ll always do it this way’. It’s our job to ensure that people understand that the safety concerns aren’t actually a hindrance but could help you control it.”

‘I wish we didn’t call it tracking’

Tracking could be the democratic choice as the world’s least-favourite word. “It does sound scary, and I wish we could use something else”, McGrath says. “Cookies are called cookies because it’s a nice word. That’s the sort of scenario you’re up against, where you have to make sure you don’t scare off anyone.”

“If we’ve always been doing it that way, why are we having events talking about doing things differently? Something needs to improve.”

But it may be something the recruitment industry may simply have to get over. “It’s a question of going up against an industry that has an establishment, right? One that says: we’ve always done it a certain way, and we’ll continue to do things that way. For me, it’s quite simple. If we’ve always been doing it that way, why are we having events talking about doing things differently? Something needs to improve.”

Earlier in 2022, the news broke that Candidate.ID was to be acquired by enterprise recruiting platform provider iCIMS. “It’s all still early days, but really exciting”, McGrath says. “We have plans to integrate the best in class with Candidate.ID and with iCIMS. As far as product innovation goes, we’re talking our marketing automation skills and tracking and sourcing methods through into robust CRM features. Then we’re looking at certain great standalone iCIMS features and embedding them into Candidate.ID. I’m really looking forward to it.”