Recruitment has come under pressure due to the increasing number of fake job ads. JobsAware, a non-profit organisation, recently reported a 70% rise in fake job adverts in the UK alone. “Job descriptions and job adverts are tired and prone to abuse”, says Keith Rosser, the UK’s leading authority on employee screening. 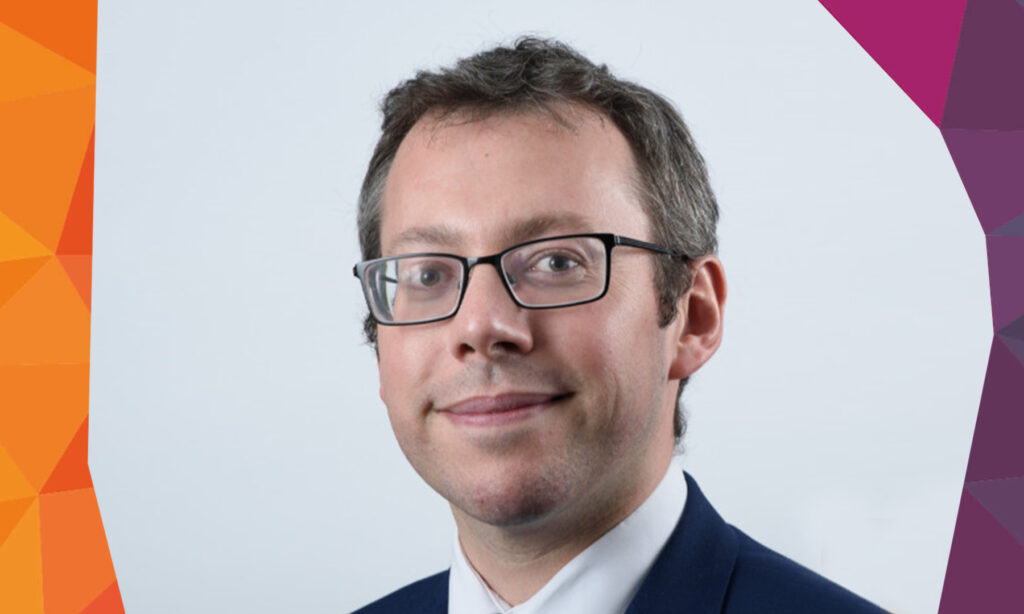 It all started with something called Operation Sterling. Although it may feel and sound like a new addition to the James Bond franchise — this script originated out of the Metropolitan Police. In 2008, the MET launched a particular initiative to combat large-scale fraud of any kind in the United Kingdom: from junk mail, escrow frauds to job-related fraud.

To tackle the growth in job-related scams, the non-profit SAFERjobs was founded as part of the initiative. In the following years, SAFERjobs worked together with several Government departments as a key intelligence source on labour market issues — leading to enforcement action, website takedowns and the removal of fake job ads online. Then in 2021, after helping more than 2 million non-permanent workers and work seekers, it was rebranded to JobsAware.

A man on a mission

The man at the helm of JobsAware is Keith Rosser, who serves as the non-profit’s chair. Rosser is also founder of global pre-employment vetting business Reed Screening, serves as part of a ministerial advisory panel on the future of work and works as chair of the Better Hiring Institute. By all means, Rosser is the UK’s leading authority when it comes to all things employee screening.

Delighted and humbled to have been recognised this week alongside community leaders at Buckingham Palace for services to the jobs market @Reed_BD @reedglobal @ReedScreening pic.twitter.com/6cHGitP95k

“The desire to create a safer world at work developed organically”, Rosser tells ToTalent. “It started by championing particular causes like helping people with criminal records get jobs, and working on helping people in temporary work avoid scams and exploitation. But it isn’t just about protecting work seekers. I also see change is needed in how employers onboard new hires and, essentially, that we move towards a digital labour market built on Digital Hiring.”

As lockdowns ensued around the world, it seemed to bring along another worrisome occurrence: a fake job epidemic. In 2020, JobsAware reported a 70% rise in fake job adverts in the UK alone. “And over that same period measured in 2020, a massive 74% of work seekers admitted to applying for a job they later believed did not exist”, Rosser says.

“In many ways, we have not developed much from the first job boards devised during the Industrial Revolution, to CVs that feel as old fashioned as the Middle Ages.”

Part of the issue at hand is what Rosser describes as a ‘highly imperfect labour market’. “In many ways, we have not developed much from the first job boards devised by mill owners during the Industrial Revolution to attract much needed labour, to CVs that feel as old fashioned as the Middle Ages when they were first developed by travelling workers across Europe”, he adds. “Job descriptions and job adverts are tired and prone to abuse. And the way people continue to and respond to these adverts, with CVs and cover letters, does not feel very modern.”

The need for screening

Whether the fraud (unwittingly) takes place on the employer or the employee side, JobsAware is there to help both parties. “Employers who realise a fake advert in their name is online can report it to JobsAware who will work with sites to remove fake adverts”, Rosser says. “They can also push any affected work seekers to JobsAware for free help and advice.”

“I recently found that for under £500 I could obtain legitimate looking identity documents, qualifications, and even references to create a purely fictional alter ego to gain employment.”

In essence, the problem is twofold according to Rosser. “On the other side of fake job adverts are fake employees: people who lie to get a job with the intent of committing fraud. Often using fake documents. I recently found that for under £500 I could obtain legitimate looking identity documents, qualifications, and even references to create a purely fictional alter ego to gain employment.”

“With the rise in home working and the use of technology for most transactions it can be hard for employers to monitor.”

“Once in work, even employees who did not intend to commit fraud can be induced into it, especially when the pandemic has ruined personal finances”, Rosser says. “With the rise in home working and the use of technology for most transactions it can be hard for employers to monitor. Having an effective employee screening programme is key alongside anti-fraud procedures for identifying and stopping the insider threat.”

Is Europe’s labour market going through The Great Stagnatio...