With 9 new unicorns and a total global investment of €4.12 billion, Q2 became the biggest ever quarter for HCM, TA and TM companies. “This sustained surge of VC investment in work tech reflects a resounding level of interest in the changing future of work”, HR tech market analyst George LaRocque says. 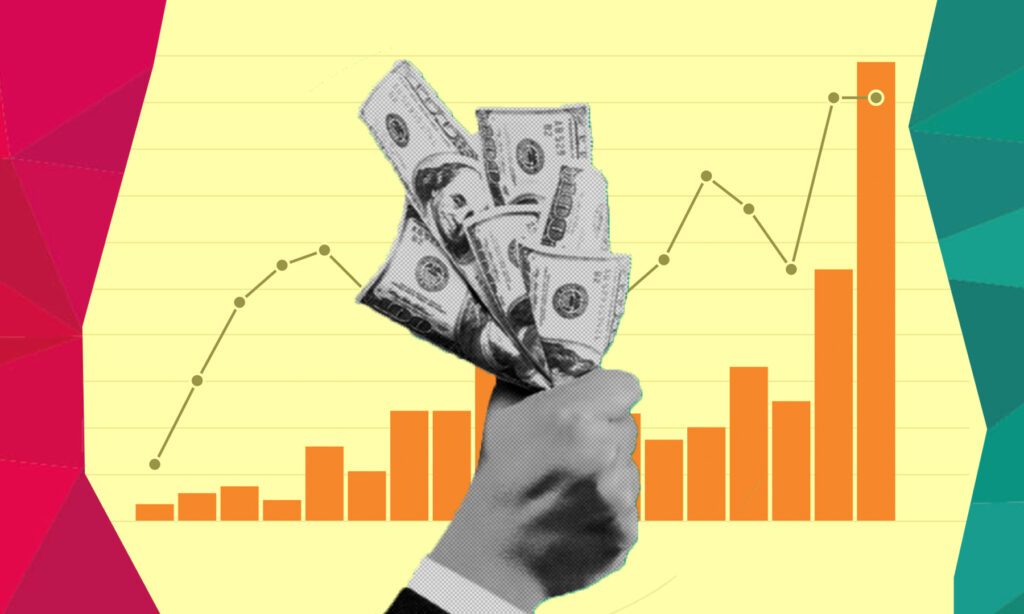 Every 3 months, all eyes are on George LaRocque and WorkTech. As a leading market analyst and advisory services for HR tech and the future of work, WorkTech’s quarterly reports usually give a perfect idea about where the global work tech sector is with its analyses of venture capital investments.

Q2 in the global tech sphere was as historic as they come. While Olympic records are being shattered all over the place in Tokyo, the HCM (Human Capital Management), TA (Talent Acquisition) and TM (Talent Management) space has just demolished a record of its own. In Q2 2021, global investment in work tech ‘exceeded’ $4.9 billion (or €4.12b) across 91 deals. It became the biggest ever quarter for CV investment in work tech since George LaRocque and WorkTech started tracking deals in 2017.

It comes on the back of what was a historic Q1, when the sector raised a total of $2.7 billion (or €2.27b) and seven companies reached unicorn status: BetterUp, Ginger, Lattice, Modern Health, Nexthink, Papaya Global and Personio. In Q2, nine more joined: SafetyCulture, Loom, Degreed, Alan, Deel, Eightfold.ai, Visier, Handshake and Phenom People, to make it a total of 16 new unicorns in just two quarters of 2021.

For both Q1 and Q2 — one sector clearly headlined: HCM. In Q1, the HCM industry was responsible for roughly 68% of the total money raised. In Q2, that number dropped slightly as TM saw its share increase, but HCM was still responsible for roughly 59% of VC investments in Q2, while Talent Acquisition’s total number came down to 20%, and Talent Management just slightly ahead at 21%.

HCM was still responsible for roughly 59% of VC investments in Q2.

Interestingly, the largest individual deal was recorded in the TA category. In May, Workrise (once known as RigUp), raised $300 million (€252m) to take its total value up to $2.9 billion (€2.32b). Workrise was founded in 2014 as a marketplace for on-demand services and skilled labour in the energy industry. Since then, it has broadened its reach to include wind, solar, commercial construction and defence industries.

As far as countries where the deals were made, the US continued to lead the charge in Q2 with 59 deals in the quarter. “The U.K. reported 7, France reported 5 and Estonia reported three. Germany, Ireland, Israel, and Scotland each reported two. The rest of the countries contributing reported one deal each”, as per the report.