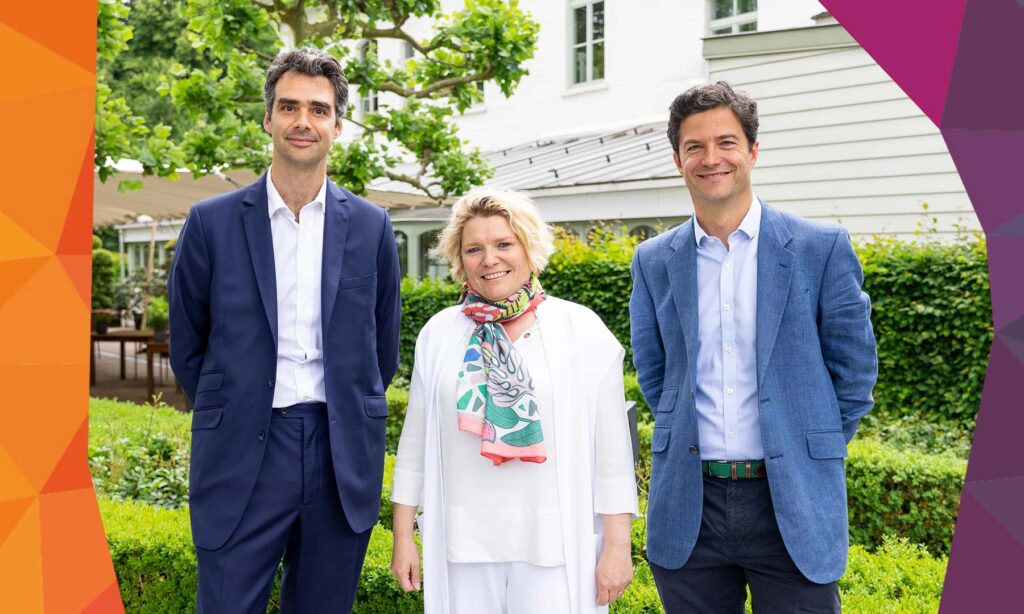 House of HR was founded in 1995 under the Accent Jobs umbrella, and has subsequently grown into a European powerhouse, with over 4300 internal employees and offices in Belgium, the Netherlands, France and Germany. Moreover it has recruitment agencies in Poland, Romania, Hungary and Spain, amongst others. Its sales topped a staggering €2.2 billion in 2021, placing over 57,000 people each month across small, medium and large companies.

Its multi-brand strategy has also proven to be a great success, enabling it to be profitable in every sense of the word. The company’s portfolio includes digital student matching platform NOWJOBS and freelance matching form Gighouse, among others. And its success hasn’t gone unnoticed. On May 28th, the news broke that investment firm Bain Capital Private Equity has acquired a 55% stake in the company. With that, the investment firm naturally becomes the majority shareholder. No terms have been announced, but Belgian newspaper HLN estimates the amount lies between 2.5 and 3 billion euros.

Founder Conny Vandendriessche will stay on as a minority shareholder and will continue to serve in her role as board member. “I am really very happy that House of HR has found a new majority shareholder, that, like Naxicap did in the last 10 years, really understands the entrepreneurial and human centric DNA of the company”, she said. It has been a dream come true for me to see that House of HR turned into an international group that was born from 1 Accent office in Roeselare.”

“It has been a dream come true for me to see that House of HR turned into an international group that was born from 1 Accent office.”

“We intend to continue our growth path, based on strong organic growth combined with targeted and specialised M&A in existing markets, DACH countries and the Nordics”, CEO Rika Coppens added in a press release. “With Bain Capital’s investment in House of HR, we start a new chapter in our incredible story.”

It isn’t the first large European investment by Bain Capital. Earlier, in January, the investment firm purchased European tech sector by purchasing French IT services Inetum in a deal worth approximately 2 billion euros. There could be a parallel between the two deals — beyond the fact that they’re market leaders in their own respect. Inetum provides services spanning IT consultancy, cloud computing, artificial intelligence, blockchain and infrastructure in more than 26 countries.