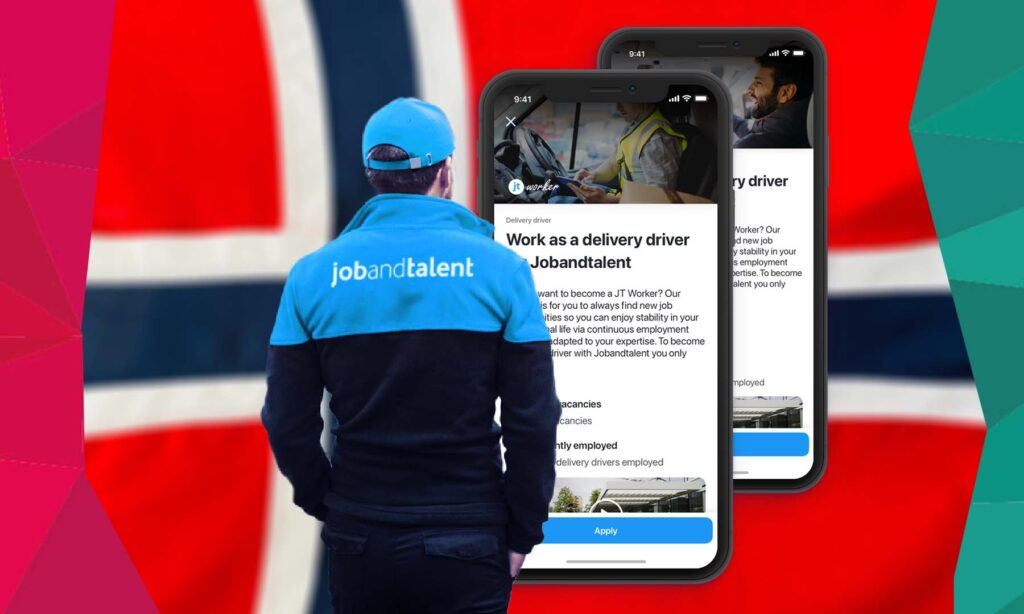 Jobandtalent’s rise has been remarkable — particularly in the recent, pandemic-filled years. After raising a total of $108 million in January 2021, a further $120M in March 2021, the Madrid-based start-up raised a further $500M in one of the most successful seeding rounds to date in December 2021. Its latest mega round of funding has propelled them into the American market — and has resulted in several acquisitions.

The American and Scandinavian dream

The announcement of its last funding round came paired with a message of the American dream. “We are not yet seeing any competitor operating in the US at large scale and in multiple states in the verticals where we operate”, co-founder Juan Urdiales told TechCrunch in March. “We believe that in our case, after having operated our model in Europe with high standards on labour rights and complex regulatory environments, we are in a great position to launch our platform in the US and offer a great value proposition to workers and employers there.”

It’s not the first move in Scandinavia for the Spanish unicorn. In the summer of 2021, it also acquired Swedish staffing agency Pema People.

The first real sign of Jobandtalent’s venture into the American market subsequently followed in March through the acquisition of InStaff assets from BGSF, a US-based workforce solutions provider. Now, Jobandtalent has made another move — through the acquisition of Norway’s largest staffing firm Jobzone. It’s not the first move in Scandinavia for the Spanish unicorn. In the summer of 2021, it also acquired Swedish staffing agency Pema People.

Spending spree doesn’t appear to be over

As the company slowly moves into new territories, the prospect of Jobandtalent’s spending spree continuing seems likely. In his last interview with Techcrunch, Urdiales confirmed the company was aiming to enter two more European markets: Italy and the Netherlands. “With temporary working increasingly becoming the norm, the opportunity to help workers find reliable, consistent jobs is growing by the day”, he said in a press statement. “We are excited to accelerate the expansion of our team and grow our presence in both new and existing markets. Helping more workers find the jobs they want, and helping businesses fill the roles they need.”

House of HR acquires SOLCOM, one of Germany’s leading IT recrui...