Work-life balance in Europe remains an issue. While Europe doesn’t score too well on overall mental well-being, a new ILO report shows the continent ranks last in terms of average hours of work per week. 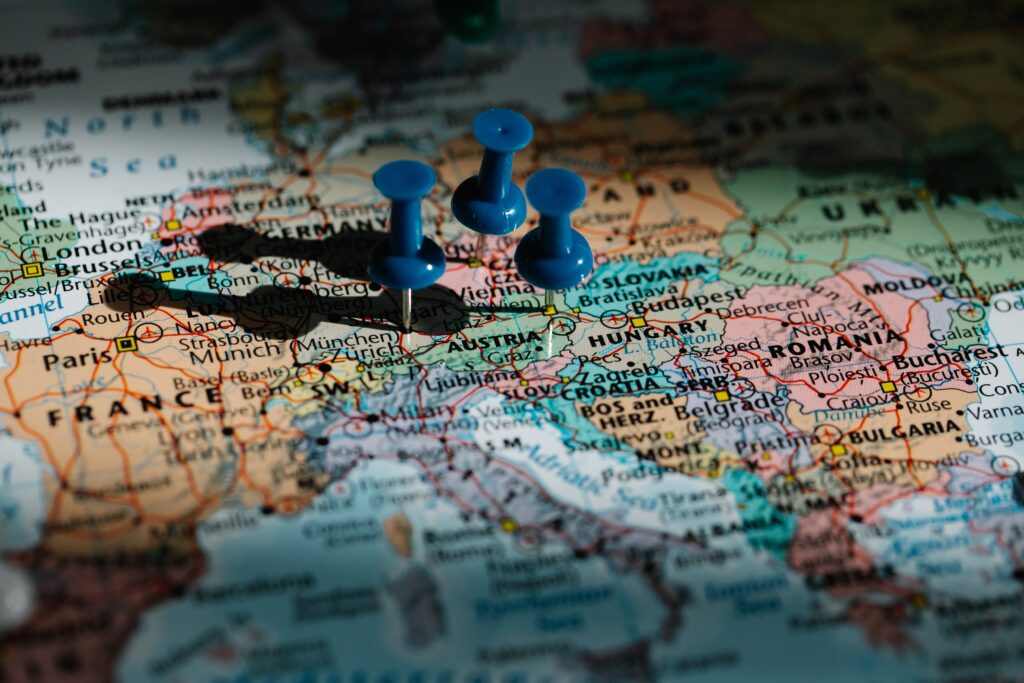 ‘The number of hours worked, the way in which they are organised, and the availability of rest periods can significantly affect not only the quality of work, but also life outside the workplace’. That’s the start of the International Labour Organisation’s latest report entitled ‘Working Time and Work-Life Balance Around the World’. The study looks at the two main aspects of working time; working hours and working time arrangements (better known as work schedules), as well as the effects of both on business performance and workers’ work-life balance.

ILO’s study found that a substantial portion of the global workforce are working either long or short hours when compared to a standard eight-hour day/40 hour working week. More than one-third of all workers are regularly working more than 48 hours per week, while a fifth of the global workforce is working short (part-time) hours of less than 35 per week. Informal economy workers are more likely to have long or short hours.

Europe ranks last in average hours of work per week

Average hours of work per week were clearly the longest in Asia and the Pacific (47.4), particularly in Southern Asia (49.0) and Eastern Asia (48.8). In contrast, the shortest average hours of work per week are found in North America (37.9) and Europe and Central Asia (38.4), particularly in Northern, Southern and Western Europe (37.2). The other regions of the world lie somewhere between these two extremes, the report states

Hours worked have decreased since pandemic

The combination of working hours, rest periods and the organisation itself can have what the ILO describes as a ‘profound influence’ on the physical and mental well-being of workers. “Working time also has significant implications for enterprises in terms of their performance, productivity, and competitiveness. Decisions on working time issues can also have repercussions for the broader health of the economy, the competitiveness of industry, levels of employment and unemployment, the need for transport and other facilities, and the organisation of public services.”

Generally speaking, however, Europe seems to come out relatively well compares to other areas of the world in OECD’s Work Life Balance Index. Of the 22 OECD countries studies, 9 of the top 10 countries are European. Italy comes out on top, while Denmark, Norway, Spain, Netherlands, France, Sweden, Germany and Belgium also feature in the top 10.

The state of mental health

So what is that influence on mental health? IHME data from 2019 illustrates that while Australia and New Zealand lead the list in terms of mental disorders, several European countries rank quite high. Portugal (18.45%), Spain (18.32%), Ireland (17.61%) and Switzerland (17.07%) all rank in the worldwide top 10. Poland is the continent’s reverse-leader, with a mental disorder percentage of roughly 10.60%.

A ‘hunger’ for a four-day workweek

Slowly but steadily more organisations may see potential in a four-day work week, which is led in Europe by a New Zealand-base company 4 Day Week Global. 4 Day Week Global s a multinational coalition of businesspeople, academics, researchers and authors collaborating to make the productivity-focused flexible work model a reality. The coalition is driving the biggest change in work since the shift to a five-day week a century ago.

“There is a real hunger for support and community in this change to the way we work.”

Trials have been underway in the last two years — showing positive effects on both businesses and its workers. 88% of respondents stated that the four-day week is working ‘well’ for their business at this stage in the trial. Meanwhile, 46% of respondents say their business productivity has ‘maintained around the same level’, while 34% report that it has ‘improved slightly’, and 15% say it has ‘improved significantly. “There is a real hunger for support and community in this change to the way we work”, Charlotte Lockhart, Managing Director and Founder of 4 Day Week Global told ToTalent.