Some players are stuck to the bench for the entirety of their career. They never get a real chance to prove their worth — and end up retiring a few years later. Meanwhile, the team he or she plays for never did anything of note. One can’t help but wonder: what could have been? According to HBS and Accenture, it may be time for them to suit up in 2021. 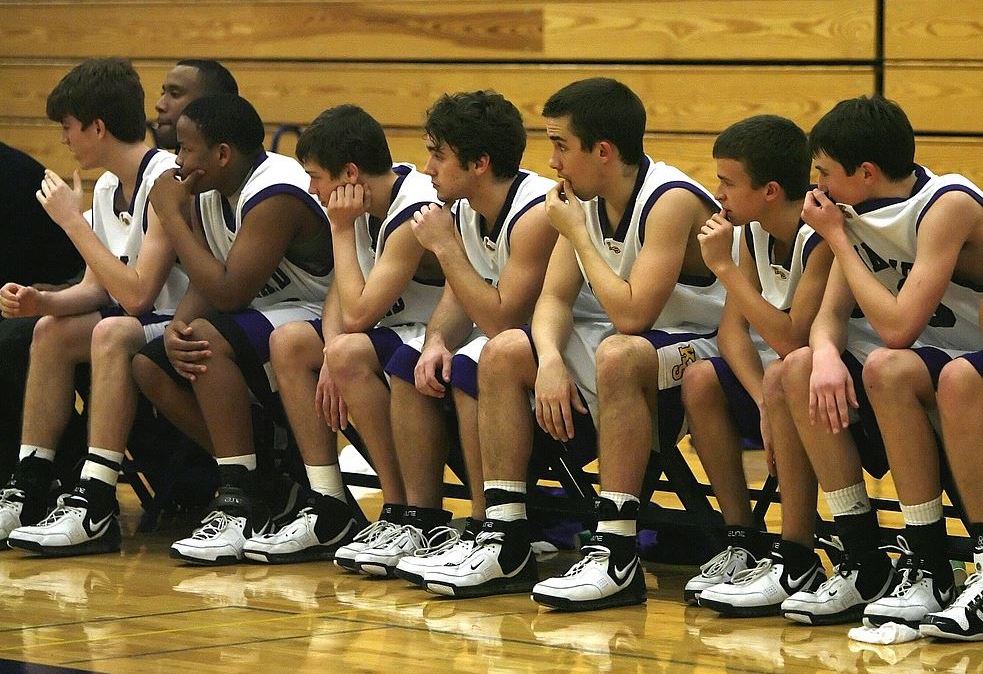 If the sports analogy doesn’t work for you — no worries at all. With COVID-19, we saw a glimpse of what the future may hold in terms of job worth. Suddenly, grocery store employees, health care aides and shipping professionals became essential workers, while other swaths of the economy were forced to shut down completely due to lockdown regulations. As a result, those low and middle-skills workers will be less likely to find stable work after a layoff.

80% of the jobs that are at risk due to automation and COVID-19 were held by people who do not have tertiary degree – it will subsequently result in an even larger workforce that just needs an opportunity.

But these problems aren’t ‘new’, per se. In many ways, the pandemic served as an accelerator for these jobs. With Europe’s declining workforce, companies are now faced with an interesting new truth: they have to find their way through a shrinking workforce. 80% of the jobs that are at risk due to automation and COVID-19 were held by people who do not have tertiary degree – it will subsequently result in an even larger workforce that just needs an opportunity.

Who are the hidden workers?

It could be veterans, who have many of the skills that are in high demand — but who aren’t hired in civilian jobs because they would lack the necessary licenses. Or caregivers — who are forced to drop out of full-time and part-time work because they are or were needed at home. Or immigrants — who may have all the required knowledge and experience, but are unable to work within their field, because they can’t speak the language, don’t have a European degree — and don’t have the means to attain either.

“Because these individuals don’t fit the profile of “the perfect candidate,” they struggle to make the cut for even an interview — let alone getting steady jobs.”

They’re what the Harvard Business School, who joined forces with Accenture in the Project on Managing the Future of Work, call hidden workers. “We call them “hidden workers” because they are a talent pool in plain sight with the potential to be hired, but for one reason or another are unable to make the transition into the workforce. Because these individuals don’t fit the profile of “the perfect candidate,” they struggle to make the cut for even an interview — let alone getting steady jobs.” 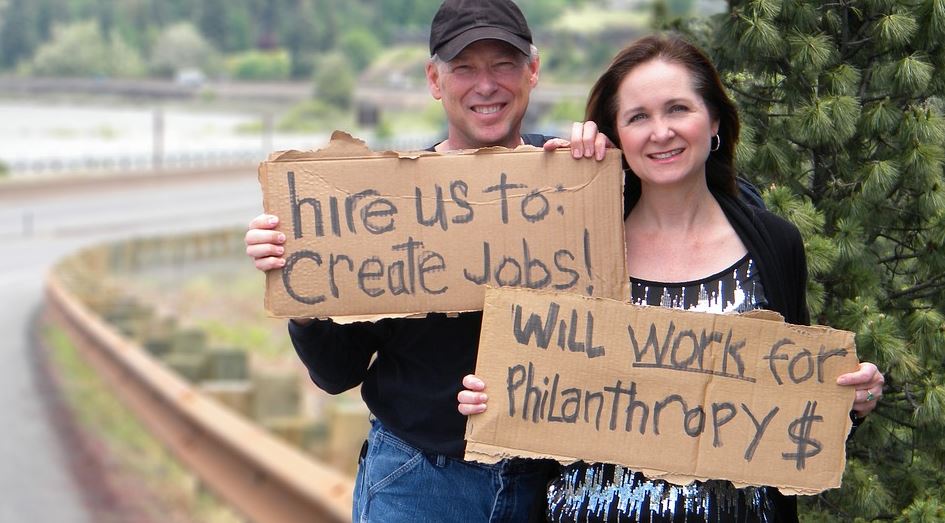 HBS and Accenture began their research in three different countries — the United States, the United Kingdom and Germany. Though unemployment rates were largely historically low in each country — they quickly found that there were millions of hidden workers to be found. As they surveyed a combined total of around 9,000 workers, they found marginalised, discouraged and struggling people who have been long-neglected and unsupported by employers and social safety nets.

There may be hundreds of reasons why a hidden worker is not the ideal hire. And as COVID-19 struck, this mindset was widely adopted by those who are considered hidden workers. “When asked if they felt represented by the leaders making decisions on the pandemic, a majority (75%) either responded with a flat “no” or said that they were not sure”, HBS’ and Accenture’s joint-article over at HBR reads.

It’s wrong to think that comes down purely to governments and policymakers — it is a clear sign of a failing economy in the sense that business leaders aren’t really attacking the closing skill gap, or boosting productivity. While many organisations may think they are at a common war for talent — no one is actually looking behind enemy lines to look for the talent they so deeply desire. 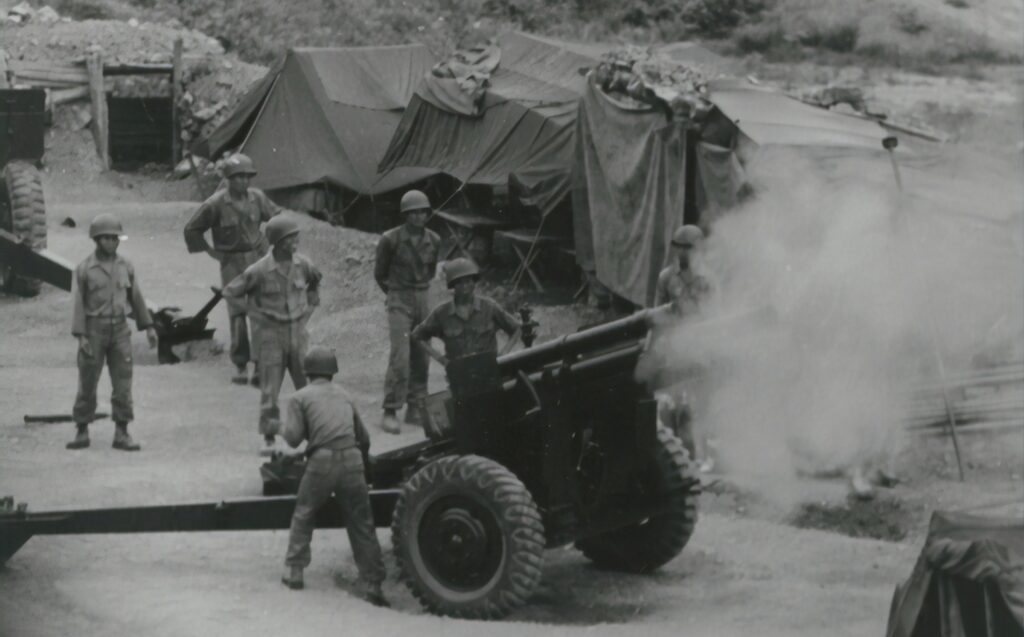 While many organisations may think they are at a common war for talent — no one is actually looking behind enemy lines to look for the talent they so deeply desire.

Take CVS Health, a company we wrote about in May, found that Americans with disabilities make up nearly one-fifth of the total population. As a result, the company created a program to systematically identify the barriers it had inadvertently created in its hiring practices. As a result, they restructured their training programs to make them more accessible to those with disabilities.

If anything, rather than sitting, waiting and wishing for the ideal candidate to come bursting through the door — why not actively search for and integrate workers who may simply need an opportunity to come off the bench. And what do you know, it just might be worth it…

How the Finns are hiring away your tech talent with a groundbreak...