HomeNewsNewsEurope: a continent under construction

Europe’s declining workforce will pose a real challenge to employers over the next decade, a new report from McKinsey & Co says. This comes paired with the notion that job growth could become more geographically concentrated, with many Europeans seemingly living in shrinking markets. And in this story, the pandemic only seems to serve as an accelerator. The European workforce is at risk of changing – for good. 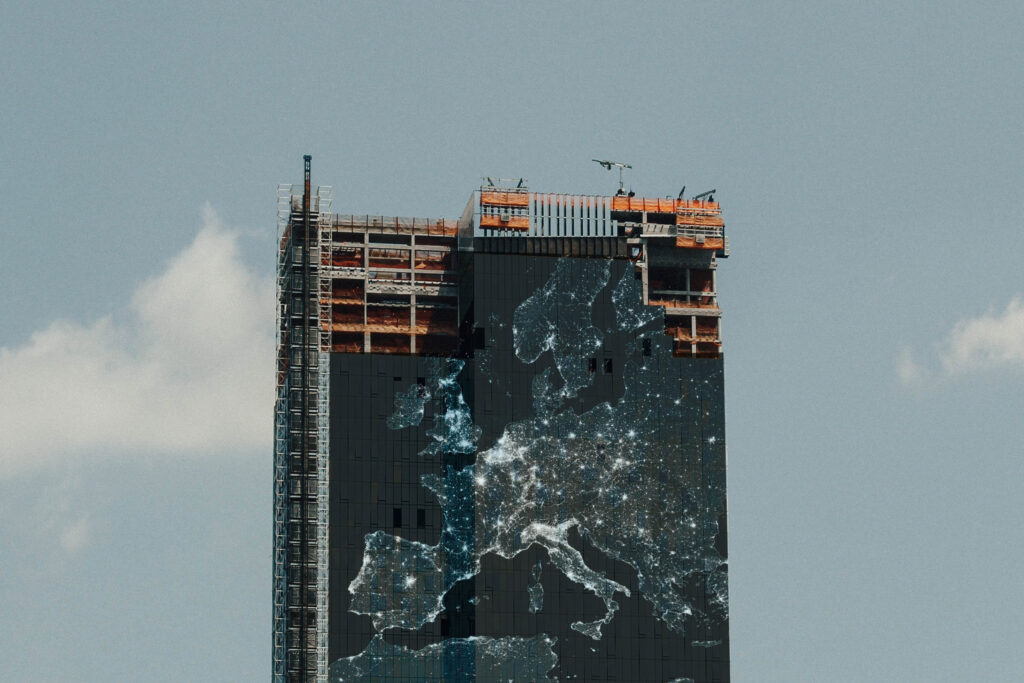 Many jobs in Europe are at risk, McKinsey & Co’s research team says. For some of these jobs, the writing might already be on the proverbial wall. Wholesale and retail, manufacturing, accommodation and food services, construction – just to name a few. As we wrote last week, most of these jobs were already at risk of being eliminated due to automation – with the pandemic seemingly speeding up its inevitable process.

Companies are now faced with an interesting new truth: they have to find their way through a shrinking workforce. Whereas 80% of the jobs that are at risk due to automation and COVID-19 were held by people who do not have tertiary degree – it will leave companies scrambling for those who aren’t at risk.

The need for talent acquisition

That leads to a fairly straightforward, yet logical prediction on our part: recruitment and talent acquisition will be more important than ever before. Though McKinsey & Co’s report doesn’t mention a direct correlation, but when reading in-between the lines, it’s clear. “While automation adoption will grow over the next decade, a shrinking labor force on the continent means that, by 2030, finding sufficient workers with the required skills to fill the jobs that exist and are being created in Europe may be challenging.” 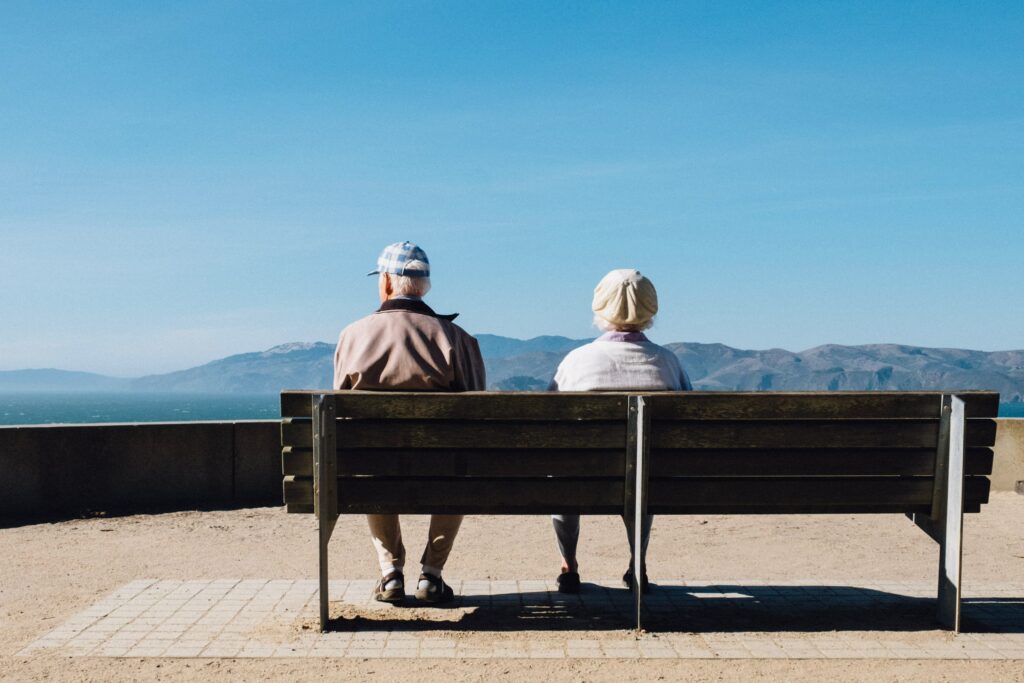 According to McKinsey & Co, particularly Germany, Italy and Poland’s workforce will have shrunk quite a bit by 2030.

According to McKinsey & Co, particularly Germany, Italy and Poland’s workforce will have shrunk quite a bit by 2030. Though a decline of 13.5 million is expected across the entire continent, those three countries combine for a grand total of roughly 9 million. Moreover: the average hours work each week have decreased. Simply put: those who are working, are working less hours.

Through the adoption of new technologies, automation and the idea that occupations and skills will have to shift – the workforce will be transformed. Increasingly smarter machines will bring numerous benefits. “In the form of higher productivity, GDP growth, improved corporate performance, and new prosperity”, they say. 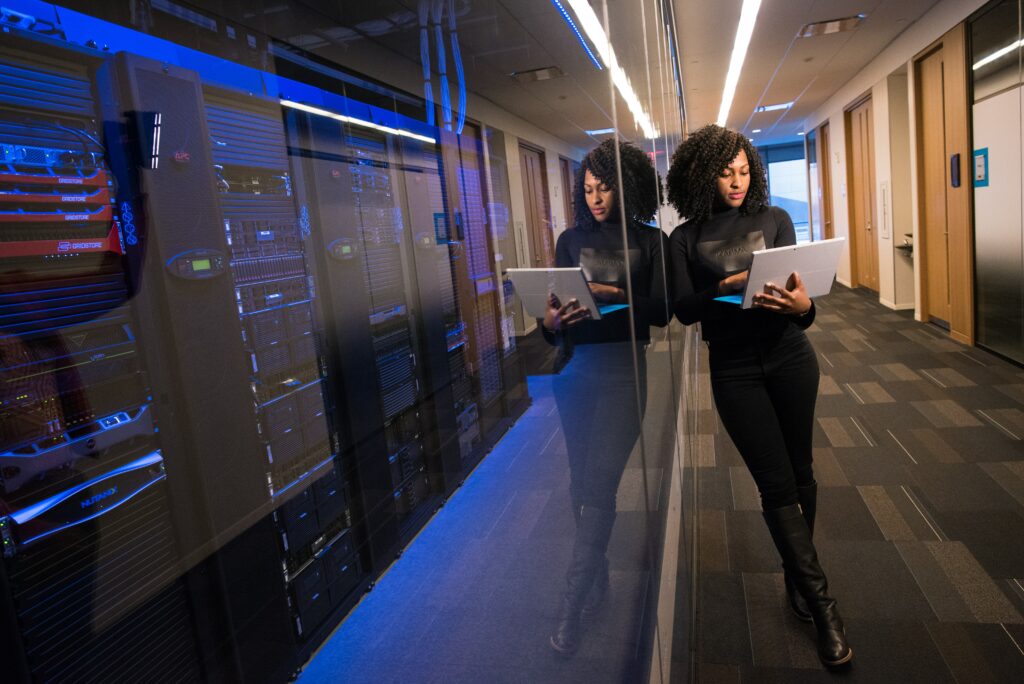 “Our research suggests that through 2030, the time spent using advanced technological skills will increase by 41 percent in Europe.”

The company makes another bold, yet likely accurate prediction. “Our research suggests that through 2030, the time spent using advanced technological skills will increase by 41 percent in Europe.” Advanced IT and programming skills will be atop the list of fastest rising skills – but they will still likely remain a minority. “However, there is also a significant need for everyone to develop basic digital skills for the new age of automation.”

Growth in the city

Although the impact of COVID-19 may lead to other preferences for both employees and employers, McKinsey & Co predicts a further rise for the 48 European megacities and superstar hubs. Combined, those cities were responsible for 35% of the EU’s job growth in the past 10 years – and the company predicts that percentage to increase by a further 15% net growth. 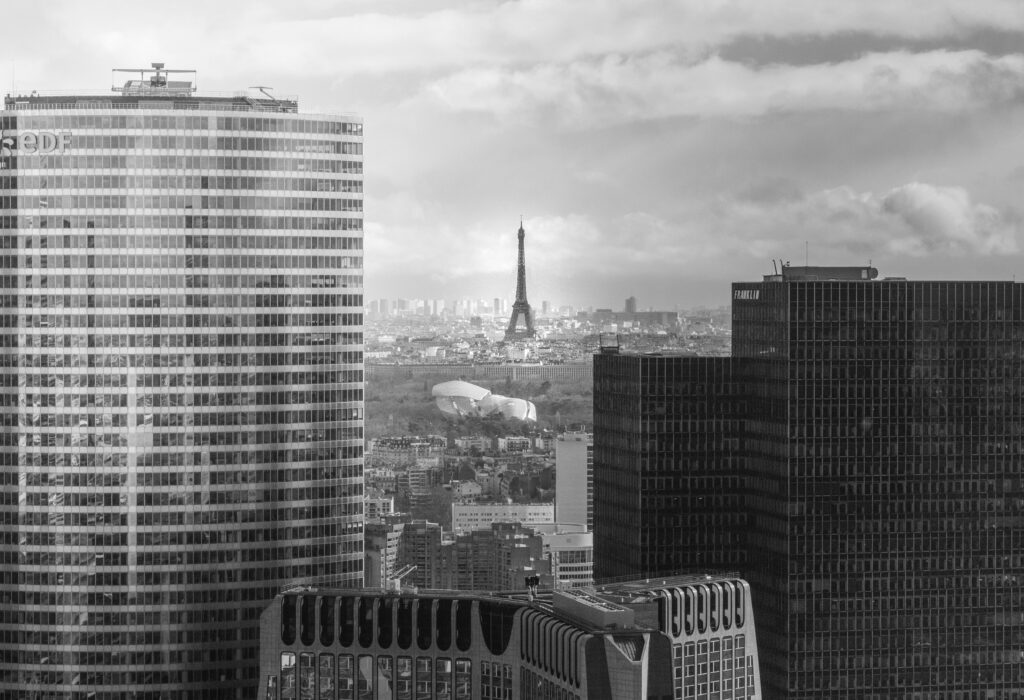 “It could mean that some workers will not necessarily need to move to dynamic cities to take on the jobs being created there.”

This may come at the expense of local labour markets – which are unlikely to see any employment growth, the report says. Though the pandemic could turn out to be a wildcard in this scenario, with the sudden shift to working from home, it could somewhat halt the growth of the aforementioned megacities. “It could mean that some workers will not necessarily need to move to dynamic cities to take on the jobs being created there.”

McKinsey & Co conclude their report with some advice to European leaders. Through their thorough analysis of more than 1,000 local labour markets, they found four common issues.

#1: There should be more training and career pathways

Having educational systems in place that prepares students to succeed should be a top priority for European countries. “With particular emphasis on the abilities required for in-demand jobs, such as STEM skills.” There are even some recruitment organisations who specialise in STEM recruitment, like Stem Recruit.

#2: Access to jobs in dynamic growth hubs needs to be expanded

In order to keep attracting a somewhat similar influx of new workers, at minimum the same rate as before, is essential to keep Europe’s dynamic growth cities growing. This should include investments in transit infrastructure around metropolitan areas and addressing housing shortage in fast-growing urban areas. Though just geographic mobility may not solve the issue, the jobs may need to move alongside them, McKinsey & Co’s research team says.

It’s clear something must be done about declining markets. Whether it’s through public money or private finds – there’ll be some difficult decisions that need to made. Companies may need to be enticed to relocate, in an attempt to save shrinking markets. “Subsidies may be part of the tool kit, but they need to respect competition policy, be backed by a rigorous business case, and advance a more holistic economic development plan.”

Lastly, the report looks at how Europe could potentially benefit from focusing on demographic groups where ‘there is room for growth’. By targeting workers over 55 and women, who still do two-thirds of all unpaid care work across Western Europe. “Employers can attract and retain women by offering more flexible schedules, part-time work, and remote-work options. Governments can also provide tax incentives for second earners in a family and ensure that public childcare and eldercare programs are widely available.”

Changing for the better?

It’s clear there is work to be done. And until we reach 2030, Europe will likely be a continent that is very much under construction. It remains to be seen whether COVID-19 will push the fate of the continent in another direction. But with some of the insights that the very knowledgable McKinsey & Co have provided, it’s clear that the European workforce can not only change for good – but also for the better.