HomeNewsRecruitmentThe state of recruitment in Belgium: ‘Looking to fill vacancies, not pursuing tech’

The state of recruitment in Belgium: ‘Looking to fill vacancies, not pursuing tech’

The European recruitment climate is currently dictated by increasing levels of talent scarcity. In Belgium, new research shows that the priorities for recruitment professionals and agencies ‘simply’ revolve around filling vacancies — rather than pursuing a ‘new’ type of recruitment that leans on technology. 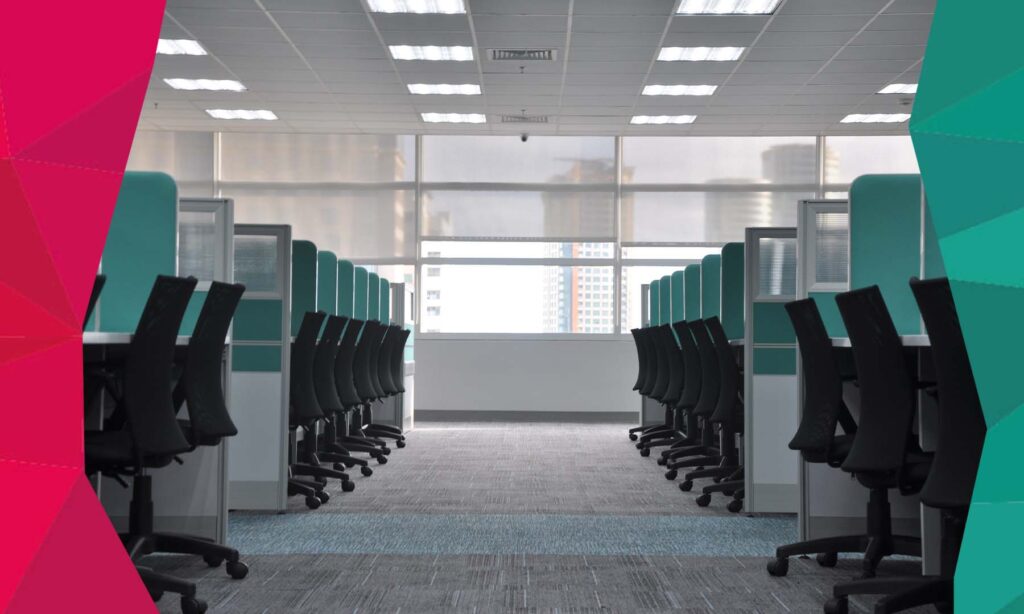 The latest numbers to come out of Belgium tell a tale of a nation that is struggling to keep up with the demand for new personnel. The total number of open vacancies reached an all-time high in July of 2021 — and that number is not expected to come down anytime soon. It is, therefore, no coincidence that Belgian recruitment professionals and agencies are currently prioritising one thing: filling vacancies.

The research sets out to create a clearer view of the current recruitment trends and priorities in Belgium.

It is just one of many findings to come out of a new report shedding light on the current state of recruiting in Belgium. Overall, a total of 166 recruitment professionals and 46 agencies were part of a wide-scale survey. Organised by the Academie voor Arbeidsmarktcommunicatie (Academy for Job Market Communication), Werf& and Intelligence Group — the research sets out to create a clearer view of the current recruitment trends and priorities in Belgium.

COVID and scarcity dictate the agenda

Filling vacancies: the number one priority

For both C-suites and recruitment teams, their respective priorities seem aligned quite well. Overall, both viewed filling vacancies as the number one priority. With the ongoing levels of scarcity throughout Europe, that in itself should come as no surprise. Priorities seem further aligned in the notion that both surveyed groups rank employee retention and employee training relatively high. 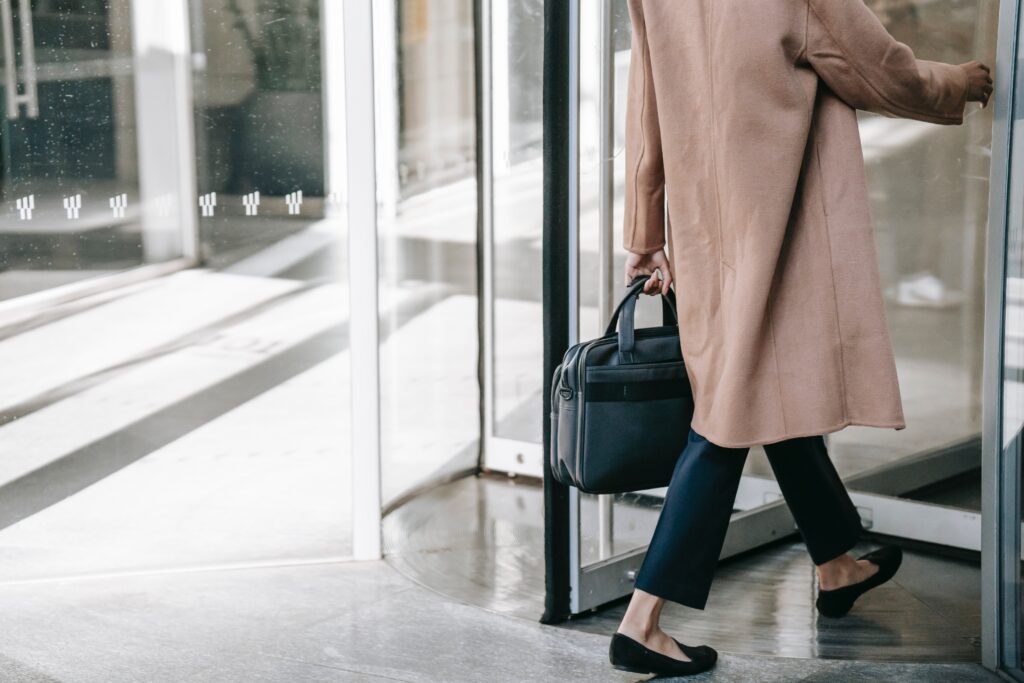 “The idea of just pursuing new employees, but leaving the backdoor open would be a really poor business strategy. Belgian recruiters and agencies are aware of this.”

“For Talent Acquisition leaders worldwide, the retention and mobility of the current workforce has become more of a priority than recruiting new personnel”, says Geert-Jan Waasdorp, author and owner of labour market data pioneers Intelligence Group. “The idea of just pursuing new employees, but leaving the backdoor open would be a really poor business strategy. The notion that Belgian companies are aware of this — shows they are committed to the right ideas.”

Less focus on a ‘new type of recruitment’

Whether it be attempts to save time in its recruitment funnel, or ways to simply interact quicker with potential candidates, many companies looked to digitally transform and digitalise in lieu of the COVID-19 crisis. While Big Data, Recruitment Process Outsourcing (RPO) and automation are all clearly on the up within the land of recruitment — Belgian recruiters and agencies widely regard a ‘new type of recruitment’ as a less important topic for the future.

Belgian recruiters and agencies widely regard a ‘new type of recruitment’ as a less important topic for the future.

The difference and similarities between two countries

With automation (14%) Big Data (11%) and RPO (11%) all ranking near the very bottom for Belgians, it is just one of many subjects where the country clearly differs from its neighbour, the Netherlands. In similar research among Dutch recruitment professionals and agencies, the very same subjects all ranked higher in the ranking of importance.

Remarkably, the Brexit is deemed equally unimportant among the Belgian and Dutch world of recruitment. While the United Kingdom persistently struggles with all things related to talent acquisition in its post-Brexit reality, these Western European countries feel like they are not impacted at all in their recruitment efforts. Both countries, meanwhile, also scored similar results in its ranking of diversity and inclusivity on the list of priorities — it ranked seventh.

Both the Belgium 2021 and the Netherlands 2021 reports are available to download in full via the Academie voor Arbeidsmarktcommunicatie. Please note: they are both only available in Dutch.

Why this bogus resume experiment shows that big-name work experie...