The state of internal hiring: why talent leaders must prioritise internal mobility

Jobvite’s annual Job Seeker Nation Report illustrates the need for organisations to focus on internal mobility to fill open jobs — as 54% of workers who are actively looking for a job have not looked at their current company. 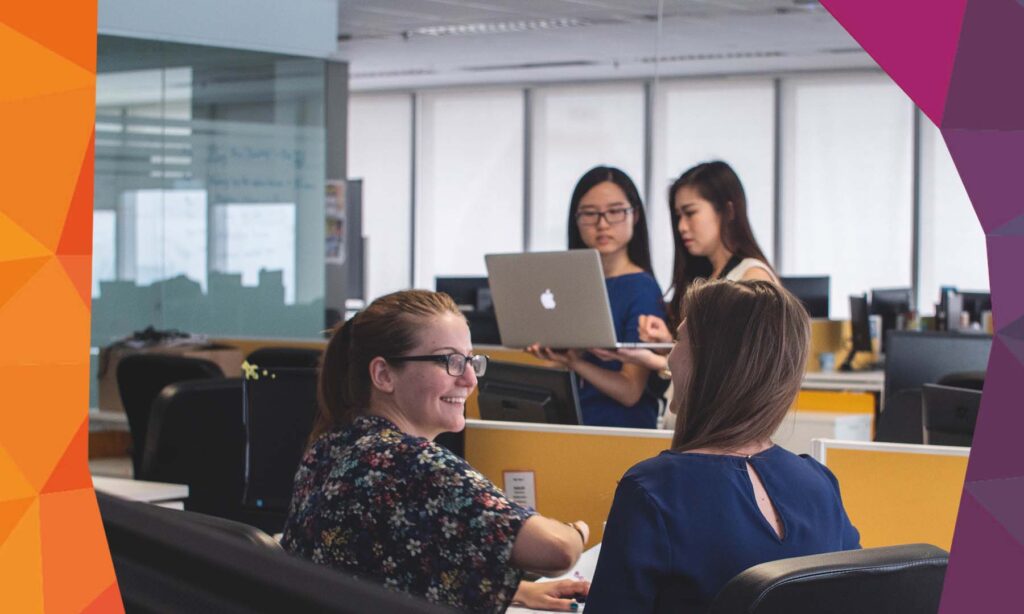 At the risk of sounding like a broken record: a lot has changed in labour market spheres over the past two years. It has led to a record-number of US workers quitting their jobs. And similar trends have followed in Europe, albeit in shifts, not quits. While most organisations across several sectors are indeed struggling to hire enough personnel, perhaps room for improvement lies within those who are technically already on board: internal hires.

According to Jobvite’s annual Job Seeker Nation Report among thousands of US workers, the state of internal mobility (and hiring) is, by all means, subpar. 45% of surveyed workers are actively looking for a new job or plan to within the next year, as per the report. But of those actively seeking new jobs, 54% have not looked internally at their current company for a new position.

Is internal hiring harder than it should be?

Just two years ago, according to the 2020 Recruiter Nation Report, 35% of recruiters ranked internal hires as the top-rated source for hiring. “The drastic changes that have occurred since this time show the considerable differences that now exist for finding and hiring top talent”, the report adds. Part of the problem, indeed, is the way jobs are marketed to current employees, as SmartRecruiters found in their 2021 edition of its State of Internal Recruiting Report.

They were able to come to a simple conclusion: internal hiring is way harder than it should be. 49% of their respondents, build up out of talent acquisition and HR professionals, said that it is easier for employees to get jobs than external candidates. Moreover, 38% admitted that they don’t actively market open job opportunities to current employees, while only 28% did so selectively, depending on the hiring manager or role.

‘In a worst-case scenario, they still outperform job boards’

Through dedicated employee jobs portals, periodic internal job alerts or using channels such as Slack or Sharepoint, employees simply need an opportunity to become aware of open positions. “In a worst-case scenario, these strategies are likely to outperform any external job board anywhere in the world”, SmartRecruiters report added.