Few tech industries are as hot as recruitment. While the desire for more candidates persists, more recruitment tech unicorns are born. These are the 6 recruitment-related businesses who have recently reached the acclaimed $1+ billion valuation. 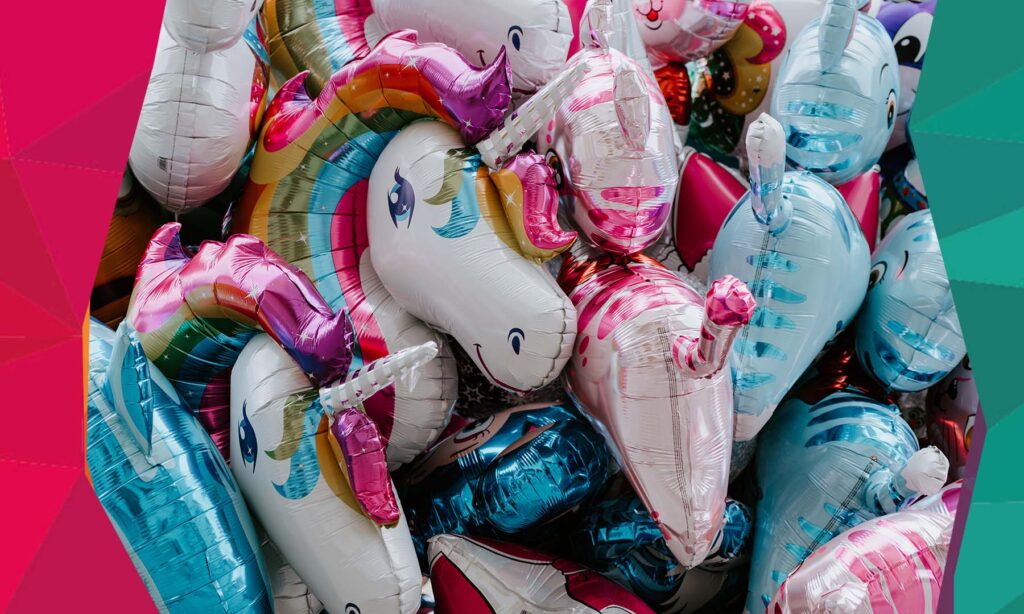 Earlier this year, we wrote an accumulation of companies worth more than a billion dollars, or: unicorns. Once considered mythical, unicorns came round every few years. Now companies with skyrocketing success or market traction are becoming relatively less rare. Recently, 12 thriving companies joined the illustrious list of HR and recruitment unicorns, while Q2 in the global tech sphere was as historic as they come with €4.12bn of total investments.

This scale-up was founded with a Dutch and Portuguese twist by Job van de Voort and Marcelo Lebre in 2019. As recently as July 2021, Remote raised $150M, allowing the company to surpass the $1 billion valuation. Remote provides tools to manage onboarding, payroll, benefits and other services for tech and other knowledge workers located in remote countries, for both contractors or full-time employees.

“We believe that people do their best work when they are free to work where they choose.”

Over the course of the pandemic-driven remote booming year, Remote grew exponentially. The company quickly has gone from 50 to 300 employees. Its services are now being used in approximately 50 countries. Interestingly, remote truly does what it says on the tin: it operates completely remotely. “We don’t have any offices, because we believe that people do their best work when they are free to work where they choose”, the company says.

#2. Gem: ‘The salesforce of recruitment’

Steve Bartel, co-founder of GEM, was one of Dropbox’s very first employees. As the hiring manager, he saw the company grow to a multibillion enterprise with thousands of employees. Along with former Facebook engineer and co-founder Nick Bushak, Bartel seems set to accomplish a similar feat with GEM, a company that specialises in data-driven recruitment.

The company, which originally launched as ZenSourcer in 2017, recently tripled its annual recurring revenue and raised a further $100 million. That tilted its total valuation over the $1 billion benchmark. The company’s vision is ‘to become the Salesforce for the world of recruitment’, says Bartel. Gem’s software allows recruiters to source and engage with candidates at scale, and gives talent leaders analytics and end-to-end visibility into the recruiting funnel.

#3. Visier: Insights into everything

Canada-based Visier specialises in people analytics. With their predictive analytics technology, their people platform is said to be up to 17 times more accurate than guesswork or initiation at predicting risk of exit, promotions, and internal movement. In short: Visier prides itself on being able to predict when an employee would want to make his or her way toward the exit door.

“There is unprecedented demand for companies to better understand the people within their organisations.”

Recently, the company raised a further $125 million — allowing them to reach the acclaimed unicorn status. “There is unprecedented demand for companies to better understand the people within their organisations”, said Visier’s CEO Ryan Wong. Originally founded in 2010, Visier’s cloud-based analytics solution is now used by over 8.000 customers worldwide, including Uber, EA and Adobe.

#4. Handshake: From campus to career

When Garrett Lord, Ben Christensen and Scott Ringwelski founded Handshake in 2013 — they initially did it to help close the ‘glaring inequality’ in career opportunities for students. Rather than job opportunities being based on who you knew, they deemed it necessary for it to based on what you know. Eight years later, their company has become a platform for 9 million plus active users. Moreover, 550k+ employers and 1,300 universities have signed up as official partners.

Their idea is now a $1.5 billion idea after their latest funding came to a total of $235.5 million. “We realised that the hiring market is just not fair at all”, co-founder Garrett Lord told Forbes. “We wanted to solve the job problem by building a platform that helps all students receive the same level of opportunities as if they were to go to one of the Ivy League schools.” Handshake has already spread its wings to Europe, launching in the UK last year.

#5. Andela: The world at your feet

What initially began as a training and placement program for junior developers across African cities, has become a global marketplace for remote technical talent. Andela was founded on what the company describes as ‘a simple truth’: Brilliance is evenly distributed, but opportunity is not. But at the time of its founding in 2014, the ability to hire remote workers was nowhere near as important as it is now.

That has changed. Drastically. The Andela network now consists of engineers from more than 80 countries. Through its service, thousands of engineers have since been linked with leading companies at a 96% successful placement rate. With a diversity-driven mission, hiring globally should faster and easier. “In the future, global hiring will be the default position”, says CEO Jeremy Johnson. “Companies will have access to better talent. And talent will have access to more compelling roles. Race, gender, and nationality will become less deterministic of opportunity.”

Onto India, where professional networking platform Apna stormed to unicorn growth in as little as 22 months. Within many Indian cities, hundreds of millions of low-skilled workers seek work after losing their jobs amid the pandemic. Apna serves as a community platform for those workers — allowing them to engage with one another, exchange notes and share tips.

The startup, whose name was inspired by a famous Bollywood song, has facilitated an average of 18 million job interviews per month.

And perhaps more importantly: Apna connects those workers to potential employers. The startup, whose name was inspired by a famous Bollywood song, has facilitated an average of 18 million job interviews per month. The company now looks set for a global expansion. “We have already created a dent. Now we want to impact the lives of 2.3 billion”, said Apna founder and CEO Nirmit Parikh.