HomeNewsAcquisitionsHouse of HR acquires SOLCOM, one of Germany’s leading IT recruitment firms

House of HR acquires SOLCOM, one of Germany’s leading IT recruitment firms

Belgium-based staffing firm House of HR has acquired Germany-based recruitment firm SOLCOM. “We are very proud to realise this acquisition, as finding successful companies for sale in IT is not easy”, said House of HR CEO Rika Coppens. 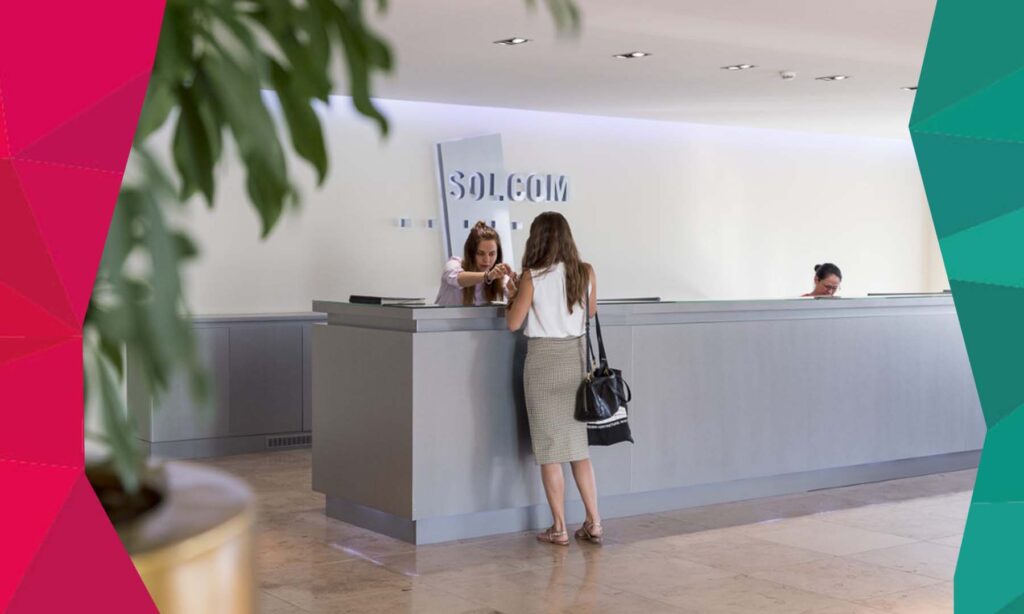 One the back of a €1.6 billion turnover in 2020, House of HR is eyeing an even better future. According to SIA, the Roeselare, Belgium-based company now ranks as the 22nd largest staffing-firm in the world. Now, the company has announced its latest acquisition. House of HR is acquiring a 100% stake in Germany-based SOLCOM, which has excelled at recruiting IT and engineering staff.

Remarkably, House of HR have been browsing the German market quite a bit in the past. After acquiring Timepartner and Zaquensis in 2016 (which have subsequently been merged), avanti in 2021, SOLCOM becomes the fourth German company to be acquired by House of HR. With the acquisition of SOLCOM, House of HR is now estimated to be the third biggest HR company in Germany, the company adds in its press statement. Oliver Koch, who has risen through the ranks at SOLCOM over the course of 15 years, will continue to lead the company.

‘IT footprint was missing’

In lieu of a widespread scarcity of IT and engineering specialists, House of HR hadn’t been able to add a recruitment firm active within that field to their impressive portfolio. SOLCOM, in many ways, provides what House of HR say that had been missing in their footprint, the company says. “SOLCOM will strengthen House of HR in its ambition to be more present in IT consulting. Which is an area that is becoming ever more important in all industries.”

“Finding successful companies for sale in IT is not easy. It has been a part of our wish list for a long time.”

“House of HR is growing fast thanks to organic growth and several acquisitions in recent years”, says CEO Rika Coppens, who was named among the top 50 most powerful HR-women in the world. “In 2021 [we acquired] the Dutch company Cohedron, which is active in the public sector and avanti that specializes in healthcare. We are very proud to realise this acquisition, as finding successful companies for sale in IT is not easy. It has been a part of our wish list for a long time.”