As Europe faces an impending labour shortage, Africa will double its manpower size by 2035. According to Nicolas Goldstein, the founder of Mauritius-based staffing agency Talenteum, African talent can play a vital role in Europe’s talent problems. 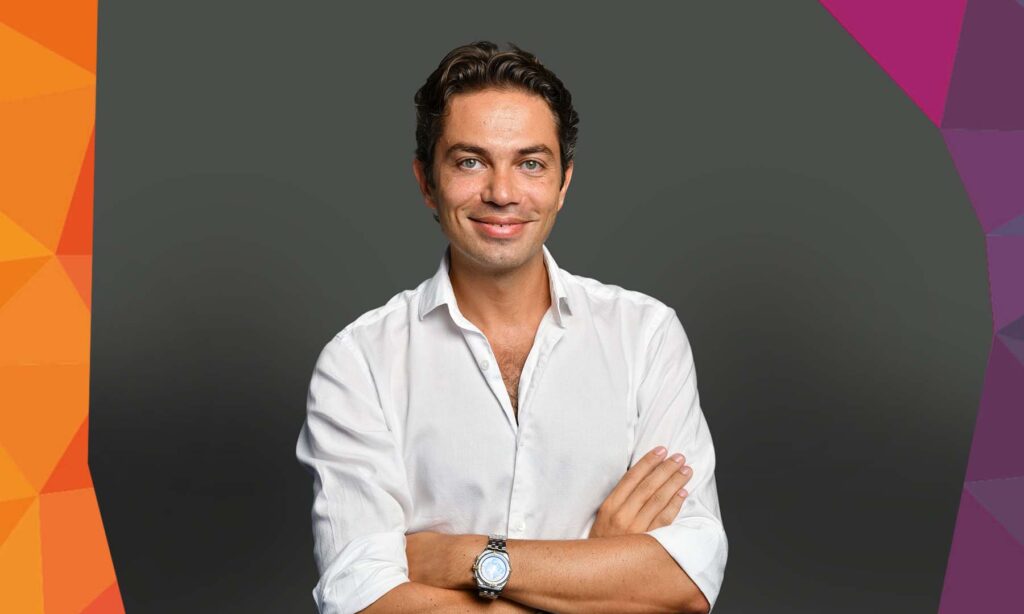 The European labour market saw one of the most historic years in 2021. Across the board, the number of unfilled vacancies rose to unprecedented levels. Meanwhile, the continent is gradually getting older. While much of Europe will indeed suffer from ageing in the forthcoming years, under business as usual the continent will have approximately 95 million fewer working-age people in Europe in 2050 than in 2015, according to a study by the Center for Global Development.

“Africa is the obvious partner [for Europe’s labour shortage].”

In their research, economists Charles Kenny and George Yang reach a simple conclusion: Europe will have to look outside, either by exporting jobs or encouraging immigration. “Africa is the obvious partner”, Kenny and Yang say. “But without a dramatic shift in European policies — perhaps even with a dramatic shift in policies — Africa will not be able to save its Northern neighbour from the demographic quicksands.”

Will remote, African workers be the solution? 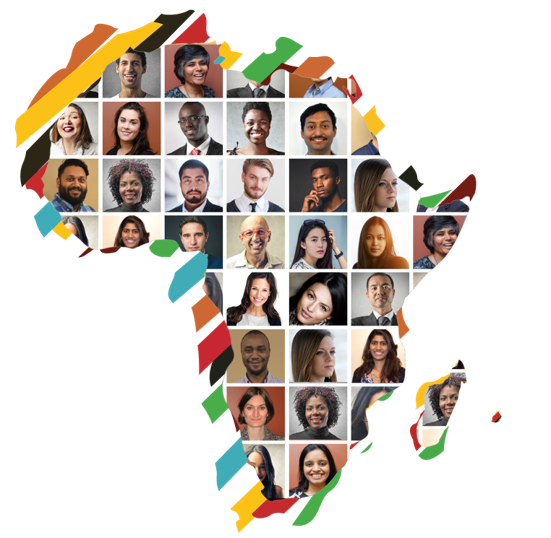 The notion that Europe needs to look to Africa is pretty much a given at this point. While a wide-scale immigration brings upon its own set of problems, how about doubling down on another development the continent has recently seen: remote workforces? Enter Mauritius-based start-up Talenteum, which aims to be the first social bridging platform — helping companies from everywhere out of Africa, source and employ remote-working teams living mainly in Africa.

Enter Mauritius-based start-up Talenteum, which aims to be the first social bridging platform — helping companies from everywhere out of Africa.

“As of today, we serve approximately 60 European organisations. About 90% of customers return every year.”

The pan-African platform was founded in 2017, and has since seen steady growth among both solo entrepreneurs as well as big enterprises. “As of today, we serve approximately 60 European organisations”, Goldstein says. “About 90% of customers return every year. We charge a fixed recurring fee to use our platform. For a few of them we provide sourcing to staffing — while others only use our EOR (Employee of Record) solution.”

Africa will nearly double its manpower size by 2035

“We are currently in a growing market”, Goldstein says. “It’s a market wherein people understand that remote work is here to stay. But at the same time international employers aren’t all too aware that Africa is a huge market. We are slowly becoming better at understanding where to find the best talent in Africa. We then try to match our excess of talent from the South with the shortages in the North.”

“It’s a talent pool with huge potential — adding in something like an upskilling bootcamp to train them for tomorrow’s jobs, will be a huge part of the solution”

Africa’s working age population is expected to grow by 450 million people, or close to 70%, by 2035, according to a Worldbank report. “We simply have a lot of unemployed qualified talents in Africa”, Goldstein says. “Roughly half of those graduated are unemployed. It’s a talent pool with huge potential — adding in something like an upskilling bootcamp to train them for tomorrow’s jobs, will be a huge part of the solution. It’s up to us to find opportunities for them and create a middle class in Africa. A remote job could bring wealth to the continent.”

Goldstein’s own journey started as an outsourcing entrepreneur in 2004. “I used to work with India in the IT industry, right at the beginning of outsourcing”, he says. “Fifteen years later, I decided to settle on the island of Mauritius, and focus on African talent. Together with John Benatouil I founded Talenteum, in an attempt to disrupt the labour industry by allowing the possibility to source and employ remote-working teams, mainly in Francophone Africa.”

“We will do everything we can to make an impact in the recruitment of African talent. And subsequently the creation of jobs in Africa.”

Talenteum was named in the top 100 of African start-ups to invest in — while accumulating several other awards. They were a finalist of IOE and Seedstars’ migration challenge and received the award of ‘most likely start-up to succeed in 2022’ by Globalization Partners. “We will do everything we can to make an impact in the recruitment of African talent. And subsequently the creation of jobs in Africa”, Goldstein emphatically concludes.