What are motivators for European employees? New ADP research indicates a near even divide between financial (51%) and non-financial (48%) reasons to go to work. 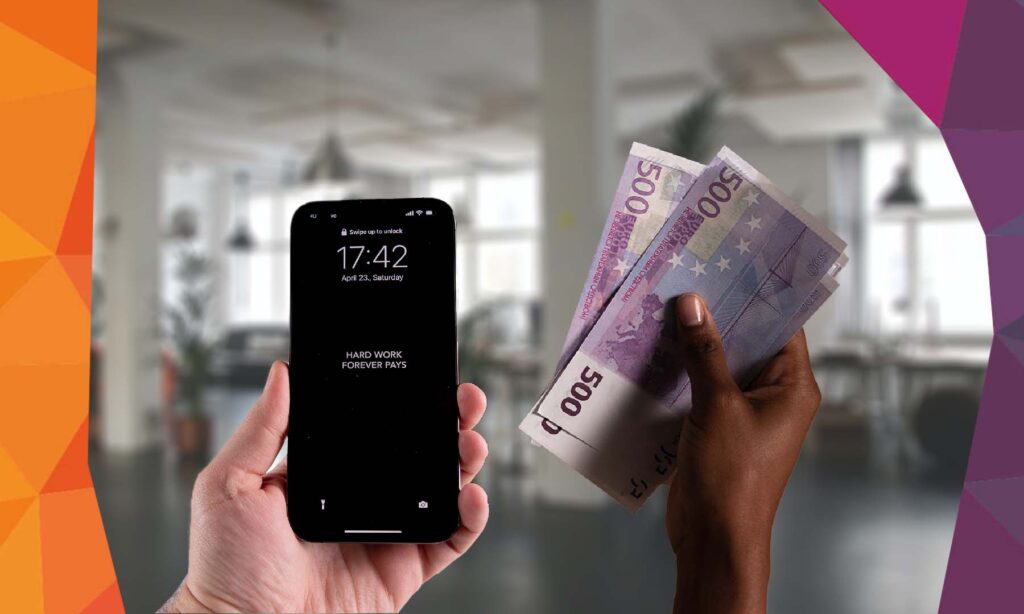 Europe has long been known for its engagement issues. In 2021, Gallup research measured engagement numbers which showed that Western Europe has the worst employee engagement levels in the entire world. Among European countries, Iceland, Malta and Denmark were the only ones to score the worldwide median of 20%. Every other country, ranging from Sweden to France, from Belgium to Spain, scored below the median.

The People Unboxed Report depicts a near equal divide in reasons why people want to go to work.

Now ADP, in partnership with Circle Research, conducted an online survey into the state of happiness and satisfaction at work today. In an attempt to understand engagement as a whole, The People Unboxed Report depicts a near equal divide in reasons why people want to go to work. The survey was completed by more than 2,500 people across France, Germany, Italy, the Netherlands, and the UK.

While motivators always vary greatly from person to person, getting ‘motivation’ down to a basic reason to go to work can be particularly helpful in business and recruiting strategies. “One of the first things you’ll notice is the clear divide between financial and non-financial motivators”, the research states. “As many as 51% of respondents go to work to pay for things they need and want. While 48% primarily go to work for more personal reasons. Like personal development, personal fulfilment, or happiness.”

‘Leaders still have a long way to go’

A staggering 46% feel their employer does not understand them or their potential.

But having a good relationship with colleagues can only get you so far as an organisation. The onus is, and always will be, on leadership to make the difference. ADP’s survey found that 65% of people feel that leaders support them. But 10% state have no faith in their leadership at all. Moreover, a staggering 46% feel their employer does not understand them or their potential.

‘Be aware of true flight risks’

While we’ve long covered the idea that the intention of quitting isn’t quite the same as quitting, The Great Re-Evaluation or The Great Re-Shuffle or The Great Resignation still persists. Nearly half (49%) of younger workers plan to quit their job in the next 12 months, according to research by European HR software provider Personio.

“Practically, there is a big difference between someone who takes a false sick day every few months, and someone who is truly disengaged.”

ADP’s research, in turn, delves into how those who are truly thinking of leaving can be separated from employees who may just have a bad week. “Practically, there is a big difference between someone who takes a false sick day every few months, and someone who is truly disengaged. Our survey found that 21% of people think it’s acceptable to take a sick day just to be away from work once a year. But not all of those people are truly disengaged or in need of HR intervention.”

“Our survey confirmed a major link between financial reward and thoughts about quitting.”

But when an employee takes multiple sick days, dispersed throughout the year — and shows a lack of satisfaction with current levels of financial reward, then that person becomes a true flight risk. “If you can’t identify who they are, and what’s causing their dissatisfaction, you’ll be powerless to keep hold of them long-term or keep them productive. Finally, our survey confirmed a major link between financial reward and thoughts about quitting.”