Every vacancy offers an opportunity to transform your organisation and thereby determine its future success. Therefore it should never be outsourced, argues John Dreessen, Head of Global Talent Attraction at ASML. That doesn’t mean there is no place for RPOs, but they should ditch the use of the label outsourcing and replace it with partnership. 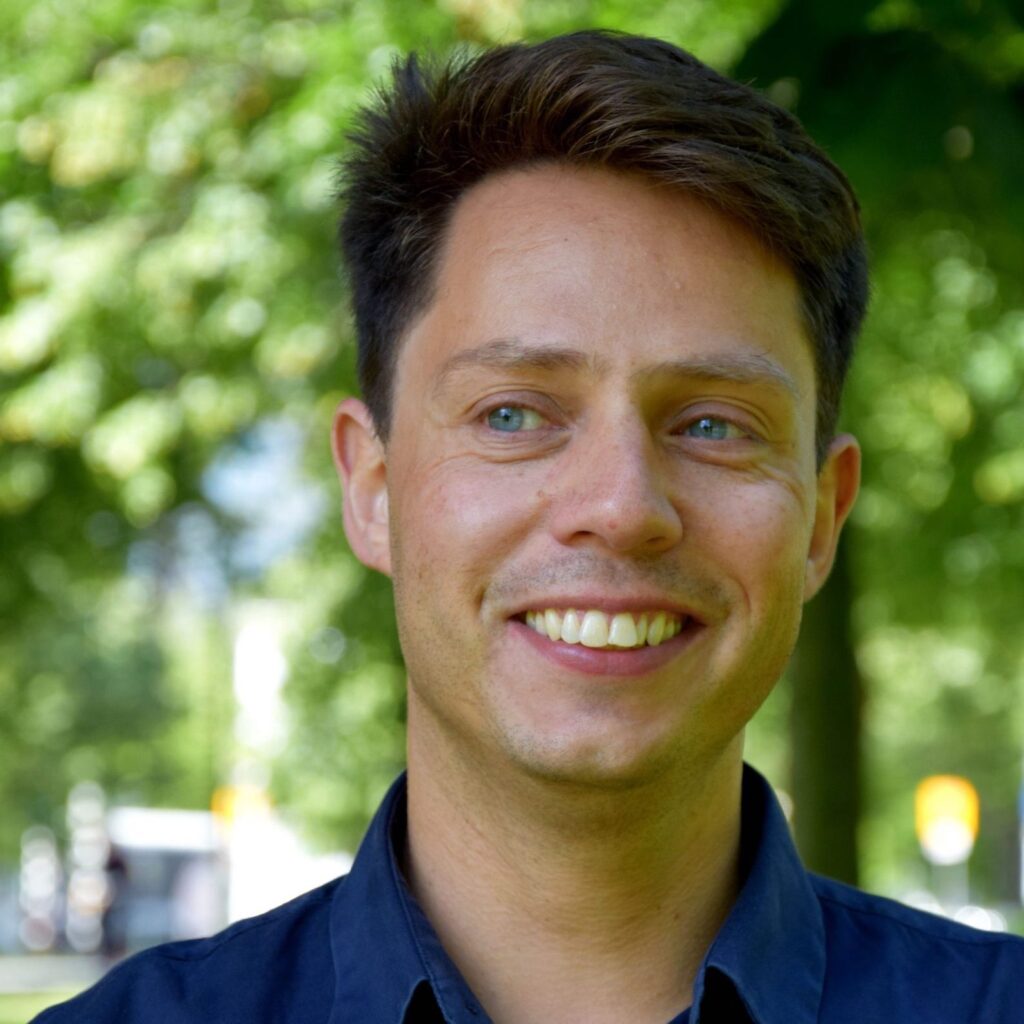 John Dreessen has been in his role at ASML for over eight years, a period during which it needed to rapidly expand its workforce. He’s built up a talent attraction team that numbers about a hundred and fifty people at five locations across the globe.

In Dreessen’s view the essence of good recruitment is that it has the potential to transform an organisation. While changing culture through training or teambuilding can be burdensome, one replacement in a team can make a big difference. “When you have a vacancy, you have the ideal opportunity to pull an organisation in a certain direction. In this way recruitment can help to adjust the DNA.”

‘Unable to leap to transformational’

ASML has been working with different RPO providers. Dreessen has noticed that ultimately it’s very difficult for them to be transformational in the way he describes it. For many RPO providers it is difficult to really understand their client’s DNA and what it needs from its future workforce. This requires a different mindset.

“We’ve noticed the RPO formula was very good in the transactional part but was unable to make the leap to the transformational.”

“It’s about whether you’ve found the right person, and if you haven’t found that person whether you’re willing to continue the search”, Dreessen says. “Or even better, whether you already have pre-invested in shaping the right talent communities. Then you serve the organisation’s interest, but it will take more time. When you get a certain fee per hire, you don’t want difficult searches so I think many RPOs are programmed in the wrong way. We’ve noticed the RPO formula was very good in the transactional part but was unable to make the leap to the transformational.”

Because of this, Dreessen has come to the conclusion that ultimately recruitment should not be outsourced. “Outsourcing means you’re putting the responsibility somewhere else and ask them to decide how they’re going to do it. You’re putting the whole DNA of your organisation in their hands. I would never do that, I would always want to keep ownership.”

That doesn’t mean companies shouldn’t work with RPOs. There is a lot of potential value in striking partnerships with RPOs. He proposes a hybrid model with a core talent acquisition team hiring outside help and expertise when needed. “It does depend on size and maturity of the organisation what shape and form this partnership should take”, he adds. “There is no one size fits all. We’ve done a tendering process last year and we saw a number of different providers. I’ve seen that the hybrid model requires a tailor made approach. You have to look very carefully what everybody’s role in the bigger picture is going to be.”

“Do you pay anyway, or is that part of the RPO’s business risk? You can’t define everything up front, so you have to be flexible.”

Moreover there are many practical situations for which it’s difficult to agree on the terms and conditions beforehand. Examples are referrals by existing employees, campus recruitment or, of course, the pandemic last year. “That gave rise to the question who was going to pay for the recruiters while all vacancies were closed. Do you pay anyway, or is that part of the RPO’s business risk? You can’t define everything up front, so you have to be flexible.”

Dreessen thinks RPOs would be smart to think carefully about their role and maybe even consider a change in how they brand their services. “I’ve told our partner many times that they should stop calling it RPO or BPO. We’re building a future-proof organisation , that’s not something you would want to outsource. So they should call it Recruitment Process Partnership. That’s what I proposed to them: stop calling it RPO, it’s RPP.”

John Dreessen has been ASML’s Global Talent Attraction for over eight years. During this period the company experienced rapid growth. With his team John enables 10-20% annual growth throughout Asia, Europe and the USA. Before joining ASML John held different recruitment leadership positions at Océ/Canon and DAF trucks, among others.”

Want to learn more about the RPO market?

This interview is part of a series of interviews our reporter Djaja Ottenhof has recently conducted about the value of the RPO market in Europe in 2021. Sign up for the ToTalent Newsletter to receive the full white paper The Value of RPO in Europe 2021: How RPO expands in an emerging market upon release.

Craig Sweeney (WilsonHCG): ‘RPO as a strategic partner is a...