HomeNewsTotal Talent Acquisition“It’s like the world is moving at light speed, and recruiters are moving with a horse and buggy.”

"It’s like the world is moving at light speed, and recruiters are moving with a horse and buggy."

There’s a lot that is wrong with internal talent acquisition, according to recruitment expert Kevin Wheeler. Wheeler, who has advised Silicon Valley firms for centuries, sees various issues that lead to poor hiring choices and bad internal talent acquisition. In his ToTalent Silicon Valley Masterclass, he delved into five major dealbreakers for why it might not survive in the long run. 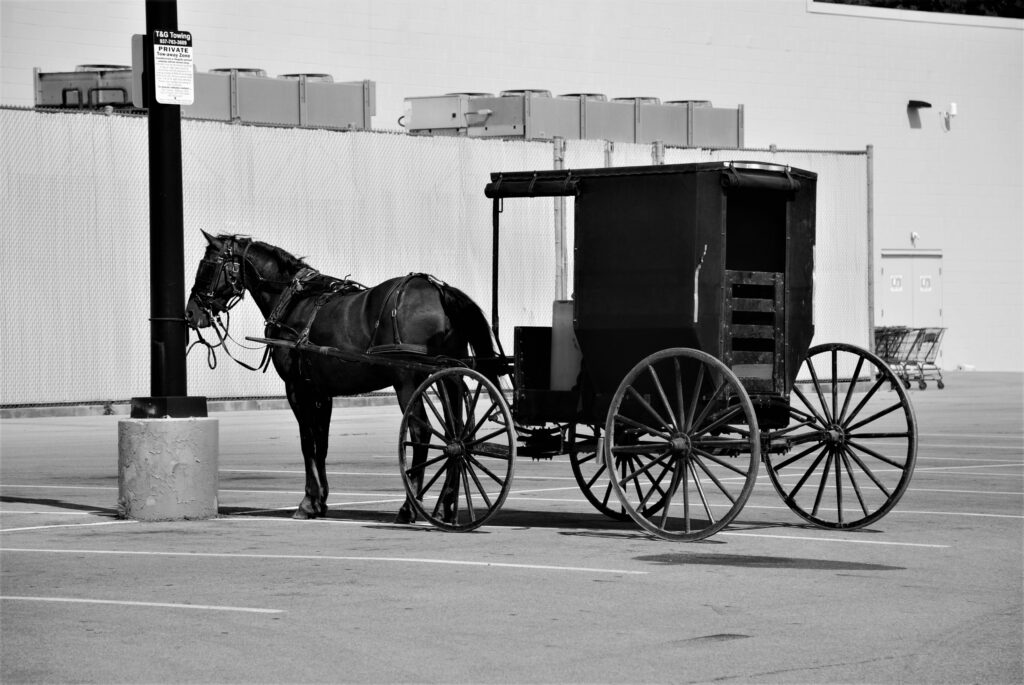 It wouldn’t be too far-fetched to suggest that Kevin Wheeler is somewhat of the Nostradamus for recruiting predictions. For centuries, he has combined his wealth of experience with a constant sense of awareness to always innovate, and adapt with the time. As the founder of the Future of Talent Institute, he is able to pro-actively look one step ahead, rather than playing catch-up. “I see a lof of the recruiting functions that are struggling. Budgets are strained. Staffs have shrunk. But it might be best to look exactly at what’s wrong with internal talent acquisition — can it survive?”

Issue #1: Their sourcing efforts gets an F

The first issue Wheeler identified is sourcing within internal TA teams — or the lack thereof. “I mostly see weak marketing and branding — not even targeted marketing to start with”, he says. “When companies say: ‘Come work for us, we’re great’, that’s no strategy to me. Then you have the issue that they don’t invest in sourcing deals. Maybe to help out, initially — but generally most organisations do a poor job of really creating a talent pool and adequate pipelines. With no in-depth knowledge about the marketplace, sourcing is a real weak part for most internal TA teams. They’d get an F, for sure.” 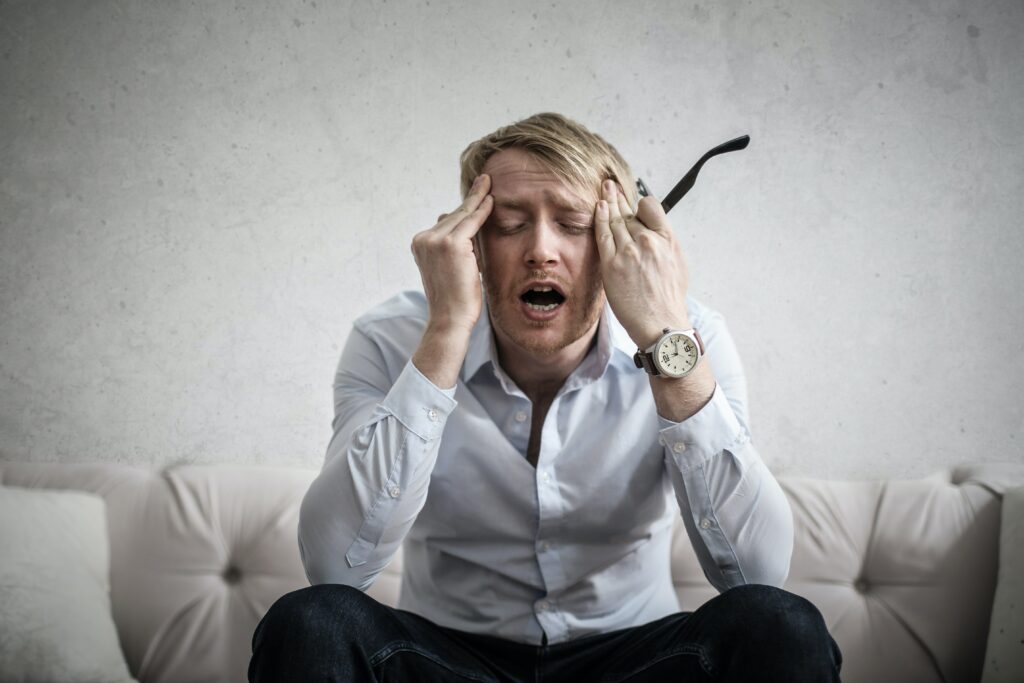 Issue #2: They’re part of a slow and bureaucratic process

“Often times there are 70 to 80 steps between when an organisation identifies a candidate, and when they make them an offer”, Wheeler says. “I see this all the time. Most of the steps add little or no value at all. Most of the recruiting and talent acquisition processes are really archaic; not of this time. It’s like the world is moving at light speed, and recruiters are moving with a horse and buggy.”

“It’s like the world is moving at light speed, and recruiters are moving with a horse and buggy.”

Within an environment where paper is pushed around constantly, while going through the motions of a hierarchy, it very rarely leads to better hiring choices, Wheeler says. “I don’t think recruiters really care. Particularly in the United States the recruiting job is widely seen as a stepping stone for a bigger job in HR. They spend 3 years doing recruiting, caring very little about the job and doing tasks that add little or no value, and then they move onto being a business partner.”

Issue #3: They’re limited by a lack of tech knowledge

Most recruiters aren’t technologists, nor do they need to be, Wheeler argues. “But most just don’t seem to get technology. Are the tools good or bad, are they effective? They don’t know. So they go to the internal IT department for advice — but they also don’t know anything about recruiting, or what they’re looking for in terms of an HR function.”

“Automated systems are a big investment, so there’s not a lot of hope they’ll be able to get this to a decent level, considering the limitations.”

Beyond a lack of knowledge, Wheeler also sees an issue with the overall tech budgets for talent acquisition teams. “Recruitment functions rarely have a budget for tech,” he says, “as you’re competing with every other HR department, so this one is difficult. Automated systems are a big investment, so there’s not a lot of hope they’ll be able to get this to a decent level, considering the limitations.”

Issue #4: It’s hard to prove it’s worth the money

Similarly to the lack of tech funding, recruiters constantly find themselves on the receiving end of capital-related criticism. “It’s hard to justify and prove that a piece of tech is going to do anything”, Wheeler says. “It’s almost like a catch 22: you may have way too many administrative support staff within the TA team, but in order to have properly functioning tools, you need support staff. You can’t reduce staff to cut costs, but you need money for tools. It’s difficult.” 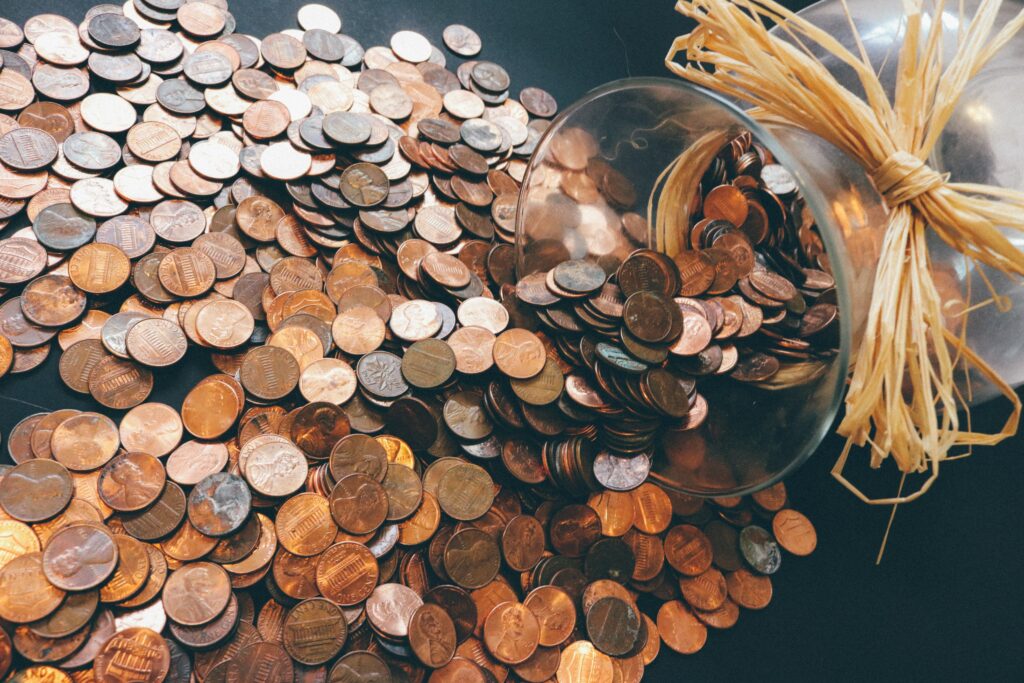 “You can’t reduce staff to cut costs, but you need money for tools. It’s difficult.”

Though somewhat similar to the second issue, Wheeler again highlights internal bureaucracy as one of internal talent acquisition teams’ major issues. “HR has to approve things, then somebody else has to approve”, he says. “There are so many regulations in place for hiring externally, as wel as promoting internal people. You can’t fire bad staff easily, so you sometimes have to live with a very limited performance.” 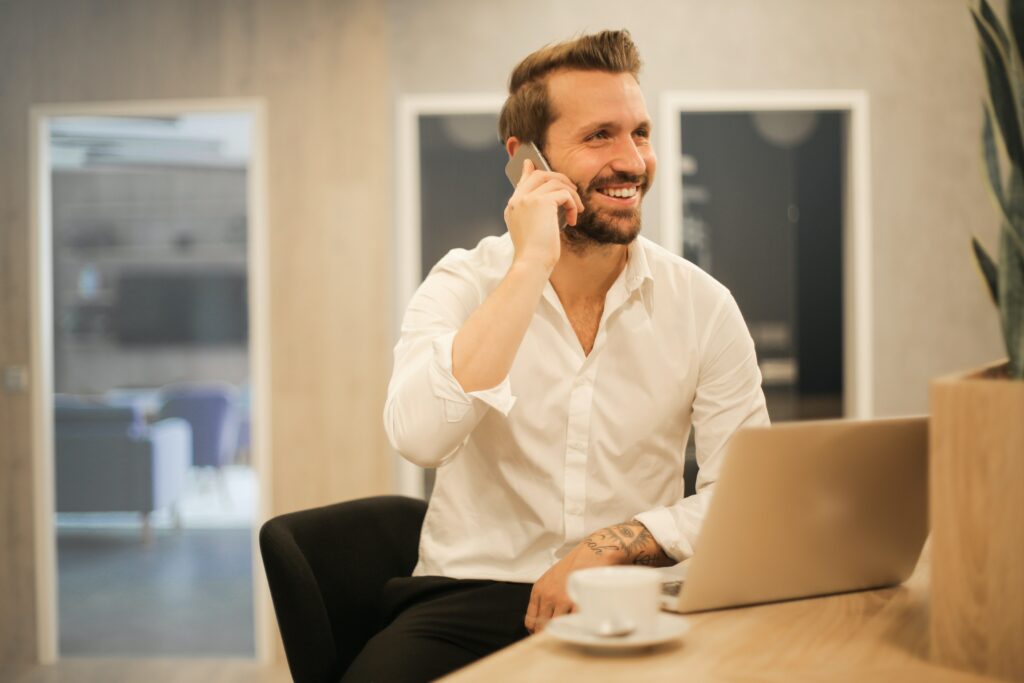 “I think what’s going wrong, is that recruiters haven’t been totally focused on getting the candidate to the right place for them. It’s all about that. It’s not about making the hiring manager happy.”

Moreover, Wheeler sees an issue with a lack of formal training for recruiters. “Very few recruiters have received some type of training for the skills they require. Most have learned on the job, and there’s nothing wrong with that. But I think there are skills you should be trained to do. Interviewing in particular is one aspect where you need training in. I think what’s going wrong, is that recruiters haven’t been totally focused on getting the candidate to the right place for them. It’s all about that. It’s not about making the hiring manager happy.”

Discouraged by the various issues Wheeler addresses? Stay tuned for the second article about Kevin Wheeler’s masterclass about recruitment in Silicon Valley, in which we’ll delve into what Wheeler thinks are opportunities for recruiters to really win in 2022.

Why you need to incorporate storytelling in your recruitment stra...