While the transition to remote or hybrid work has proven to be largely effective — successfully building remote cultures has been a challenge for managers and executives. Australian start-up Remote Social is on a mission to change that. “We will change the way remote and hybrid teams build strong relationships and culture”, said CEO Jessica Baird Walsh. 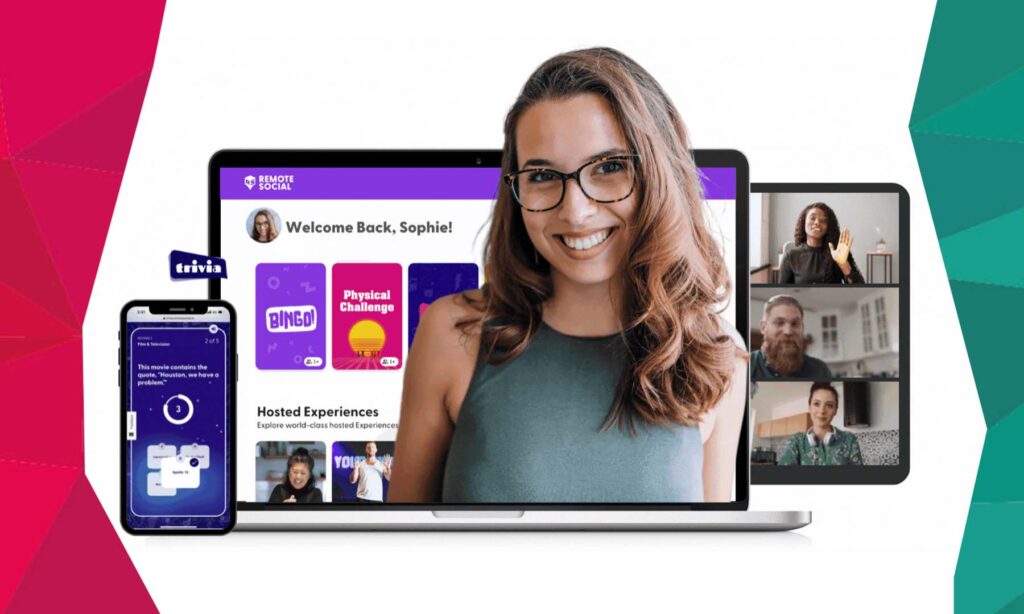 According to a survey conducted by TELUS International, a majority of respondents (51%) felt less connected to their company culture while working remotely as a result of the pandemic. Meanwhile, people have been more productive while sitting at their home-desks. In a post-COVID study conducted by Stanford University, a plurality of workers, 43.5% said to be as efficient at home compared to being at the office. Meanwhile, 39.9% report being more efficient at home — while just 15% report being less efficient.

Meanwhile, another study conducted by Stanford of 16,000 workers over the course of nine months put the productivity increase at 13%. That number was built up out of two primary causes: 9% was working more minutes per shift (fewer breaks and sick days) and 4% from more calls per minute, attributed to a quieter and more convenient working environment.

‘The ultimate destination for remote and hybrid teams’

With remote or hybrid work here to stay, one primary challenge persists: building company cultures from afar. That’s where Australian start-up Remote Social comes in. The company, co-founded by Jessica Baird Walsh, Mike Fitzbaxter and Gerardo Contreras Vacca, is on a mission to build ‘the ultimate destination for remote and hybrid teams to come together online to build connection and culture through play and shared experienced’.

In its seed round, Remote Social has raised a $1 million cash injection to build out what it calls its culture-as-a-service offering.

While still in beta launch, the company’s services are already being used globally by 250 organisations spread across 34 countries. And in its seed round, Remote Social has raised a $1 million cash injection to build out what it calls its culture-as-a-service offering: activities that help enable and reinforce positive team culture for remote and hybrid teams.

The lack of impromptu conversations is missed most by 43% of workers during their time away from their colleagues. With Remote Social Connect, which will be launched ‘shortly’ according to the company’s official website, Remote Social aims to serve as a virtual watercooler. Through an integration with Slack, the service can be scheduled in a way that allows teammates that work across various timezones to participate in conversations and interact more easily. 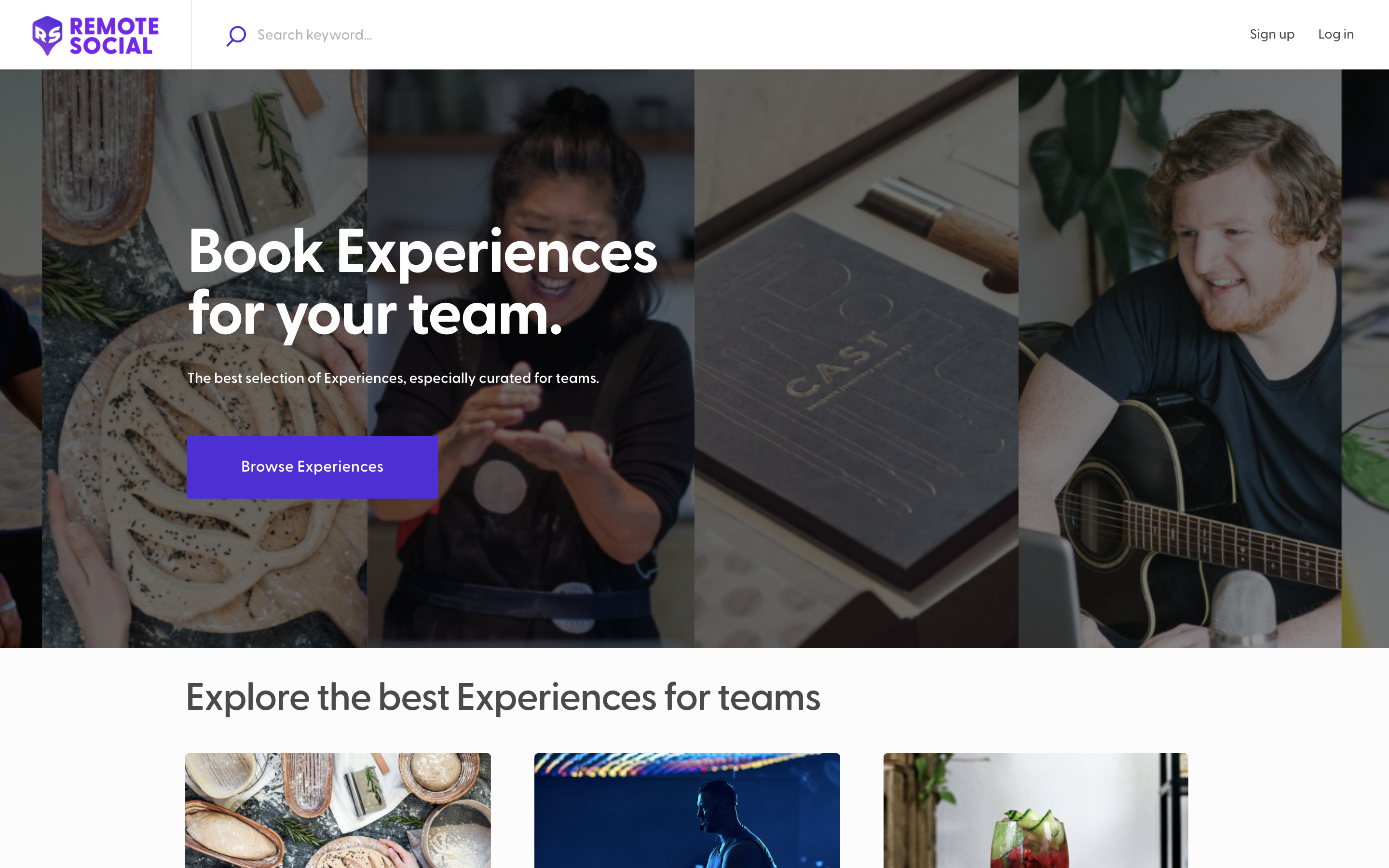 “We want to remove barriers and enable rich cultures to thrive within organisations.”

Other services include online ultimate trivia and a wide array of experiences that range from photography lessons to personal, online stand-up comedy shows. “We want to remove barriers and enable rich cultures to thrive within organisations”, CEO Jessica Baird Walsh told startupdaily.net. “From speaking with teams at leading organisations, we know that their teams need partners to fill a range of different team needs: Remote Social is all about fun, play and collaboration.”