HomeNewsLeadershipForget the Great Resignation, ’Quiet Quitting’ is now the trend among younger workers

Forget the Great Resignation, ’Quiet Quitting’ is now the trend among younger workers

Younger workers struggling with their work-life balance aren’t resigning anymore, they’re ’quiet quitting’. According to a new Axios/Generation Lab poll, 82% of Generation Z say the idea of doing the minimum required to keep their jobs is pretty or extremely appealing 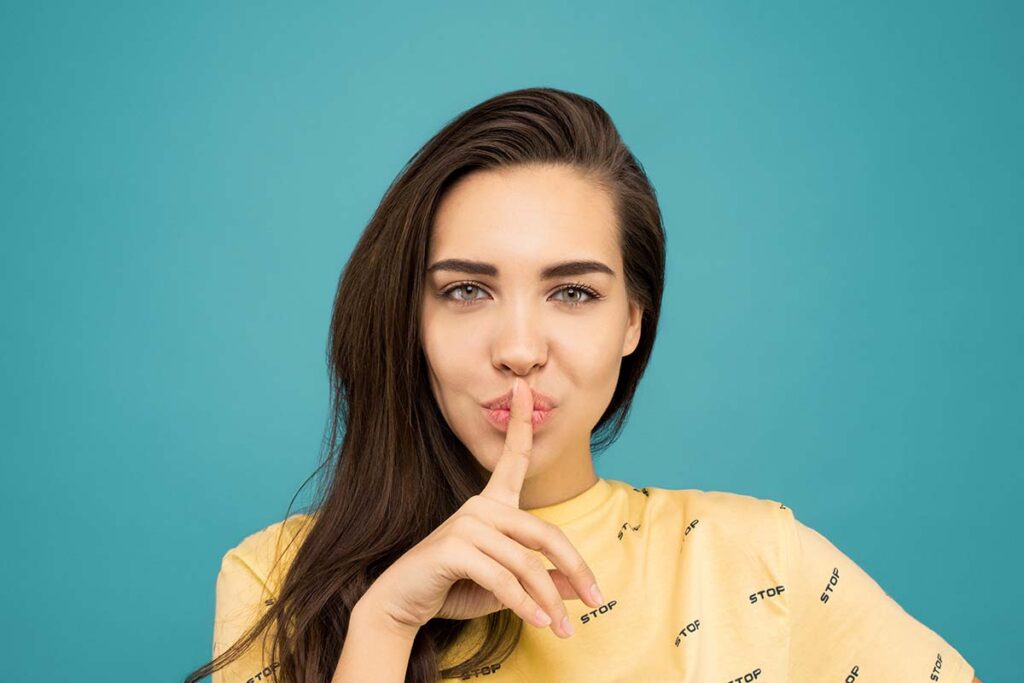 While it’s important to be wary of the increasing number of metaphors used to describe the state of employees, yet another one has popped up in recent times. We’ve seen the Great Resignation or the Great Shuffle that describes the process of people quitting jobs en masse to move to newer and better things. Now, we have a term for those who don’t take their jobs too seriously: quiet quitting.

“Quiet quitting isn’t about getting off the company payroll. In fact, the idea is to stay on it — but focus your time on the things you do outside of the office.”

Driven largely by those active on TikTok, its essence is somewhat of a counter-argument to the ‘rise and grind’ ethos. “It rejects the idea of going above and beyond in their careers, labeling their lesser enthusiasm as a form of quitting”, WSJ authors Lindsay Ellis and Angela Yang say. “It isn’t about getting off the company payroll. In fact, the idea is to stay on it — but focus your time on the things you do outside of the office.”

By all means, it’s a new take in the endless 9-to-5 argument. In 2020, an Adecco Group study showed that 69% of employees believed contracts should be based on results rather than hours worked. “Tracking results, not hours, emerges as a more effective way to measure productivity”, the report stated. Meanwhile, earlier this year, 71% of human capital and C-Suite leaders plan a seismic shift in roles to contingent, project or contract — making 2022 the year of the freelancer.

82% of Generation Z say the idea of doing the minimum required to keep their jobs is pretty or extremely appealing.

While the 9-to-5 concept has come under scrutiny anyway, now the younger generation of workers isn’t resisting it — instead, opt to coast through the process. Per an Axios poll, 82% of Generation Z say the idea of doing the minimum required to keep their jobs is pretty or extremely appealing. Moreover, some 15% of that share say they are already doing it.

Europe is last in employee engagement

Now, 15% may not seem like much — and once more it could simply be a discussion that revolves around peer pressured intentions rather than actions, as the Great Resignation didn’t quite find a grip among Europeans. But when it comes to employee engagement, European organisations do have a reason for concern. According to Gallup’s State of the Global Workplace Report, Europe ranks dead-last in employee engagement. While the US and Canada see 33% of employees engagement, Europe scores a mere 14%.

“Employee engagement is ultimately not about being obsessed with work or living to work”, Gallup’s John Clifton and Pa Sinyan say. “It’s about having clear expectations, feeling connected to and supported by your team, and finding purpose in your work. These are universal human needs. The fact that they are not met for millions of European employees is not a cultural badge of honor, but a sign of poor leadership and people management.”

‘Quitting the idea of going above and beyond’

Back to the medium used to illustrated quiet quitting: TikTok. In a video that racked up more than three million views and 500 thousand likes in just two weeks, Zaid Khan (going by the username zaidleppelin) captions the notion by saying “Quiet quitting [means] you’re quitting the idea of going above and beyond at work. Work is not your life. Your worth is not defined by your productive output. This [concept] works best if you can tolerate your job. If you’re miserable, get outta there! Your peace of mind comes first.”

Below the video, TikTok users of all age-groups responded with their own personal anecdotes of quiet quitting. Responses range from those who quietly quit their jobs as recently as six months ago — and has received the same pay, recognition, ‘but less stress’ to those who view it as a shift in mindset: ‘when you do it you realise nothing at work matters and suddenly all the stress vanishes.’

It’s easy to disregard the movement as unsubstantial and indicative of a generation that actually views itself as ‘hard-working’. The flip-side lies in the notion that it may help young workers struggling to cope with their new reality avoid burn-outs. According to a study conducted by Lepaya, a total of 66% of European workers experience unhealthy levels of stress at work.

In 2021, an Indeed survey illustrated that millennials and Gen Z workers reported the highest rates of burnout.

And it’s mostly younger workers who struggle with unhealthy levels of stress at work. In 2021, an Indeed survey illustrated that millennials and Gen Z workers reported the highest rates of burnout. At 59% for millennials and 58% for Gen Z. Those numbers are up drastically compared to a year earlier, when millennials scored 53% and Gen Z scored 47%.