Having the right insights into skills of the existing, evolving workforce is paramount to recruitment. With Eightfold’s newly announced AI-powered Job Intelligence Engine, the company aims to change the way HR and Talent leaders identify job, role and skills gaps. 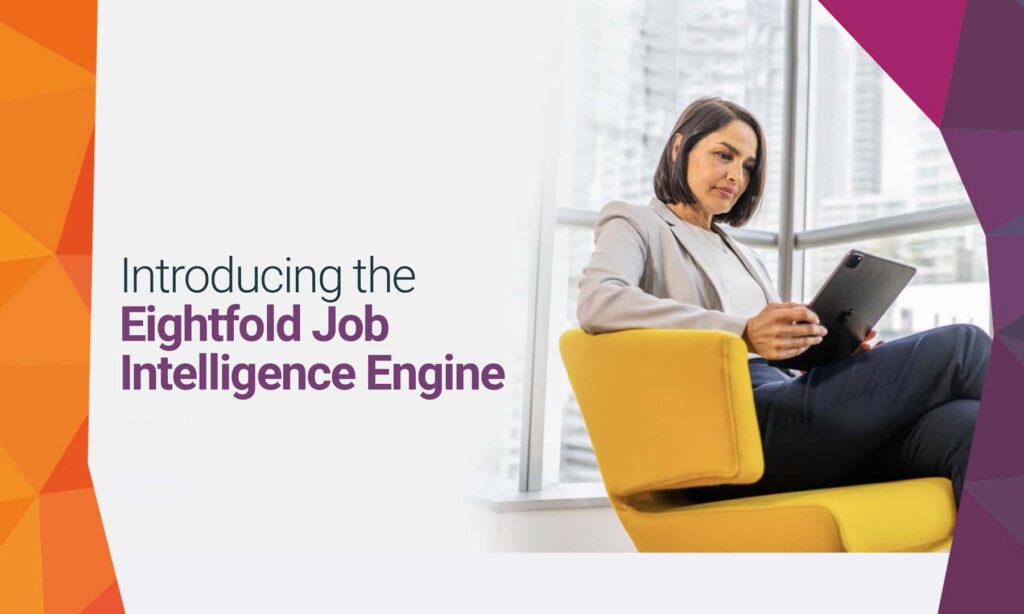 In 2016, Ashutosh Garg and Varun Kacholia set out to build a holistic platform wherein they could eliminate biases out of recruiting hiring, professional development and advancement. “Employment is the backbone of society and it is a hard problem to connect the employer with the right employee”, Garg told YourStory. “AI has seen the patterns of millions of careers, learning how people move from school to work to new work at such scale that it can accurately determine who is and isn’t a great match for an open job.”

Garg and Kacholia could have taken their extensive knowledge and experience about building AI programs to any place in the world — but instead, they opted for talent acquisition.

With roughly 80 patents and more than 6,000 citations, the two are widely respected for their work within the field of search and AI. Garg and Kacholia could have taken their extensive knowledge and experience about building AI programs to any place in the world — but they opted for talent acquisition. And that’s how Eightfold was born.

The first platform for the entire employee lifecycle

Eightfold‘s talent intelligence platform creates an image of a supposed ‘ideal business’ based on all available information. That image would then be directly overlaid on a company’s reality, after which you should be able to pinpoint what, or better said: who a business would need to come close(r) to its ideal. At the same it uses those calculations to rank available positions for candidates — and shows why a position is a match for the qualifications.

“The AI helps recognise employees who might feel stale in their current positions, provide them with job openings that match their skills and ambitions.”

But rather than matching individuals with opportunities based on their past success, it focuses on their potential to succeed. And it doesn’t just stick to the recruitment phase, Eightfold aims to be the first platform of its kind to actively play a role throughout the entire employee lifecycle. “The AI helps recognise employees who might feel stale in their current positions, provide them with job openings that match their skills and ambitions”, Garg said.

Eightfold became a member of the HR and Recruitment tech unicorn club towards the end of 2020. Now, the company has announced its latest addition to the talent and HR sphere: the Job Intelligence Engine. Their new AI-powered engine is described as ‘dynamically self-learning’, incorporating internal and external market data to optimise all talent decisions. The outcomes of the engine are described as fourfold.

1: It accelerates time-to-hire, aiming to reduce the amount of time spent on writing job descriptions, defining role requirements and transforming hiring management alignment. 2: It deploys consistent talent quantity across the company by establishing a consistent standard for hiring, internal mobility, talent development and promotions for every role. 3: It provides talent continuity for every role, with proactive visibility. 4: It aligns roles with skills that are relevant for future needs, via its automated and dynamic change management.

Show me the data

Malaysian airline AirAsia, one of Eightfold’s client cases, adopted the talent intelligence platform in an attempt to reduce cost, increase efficiency and accelerate its hiring process. “The thing that stood out is that they received a tremendous volume of applications: between 1 and 1.25 million on average per year”, says Andrew Loecher, director of Global Accounts at Eightfold. “And even though recruiters spent 75% of their time on screening, 80% of profiles were still not screened. It was a giant, manual boots-on-the-ground effort.”

After AirAsia opted for Eightfold’s talent intelligence platform to sit on top of its existing Workday ATS and HRIS and personalised its career site, its recruiting system clearly became more efficient, Eightfold’s data shows. “We cut their screening time by 90% with our automated screening, our AI uncovered five times the amount of qualified and interested candidates in our talent network, and we increased candidate engagement by seven times“, Loecher says. “They became more efficient, and simply accelerated the process of finding the best qualified candidates.”