HomeNewsLeadershipDid leaders lose their human side? 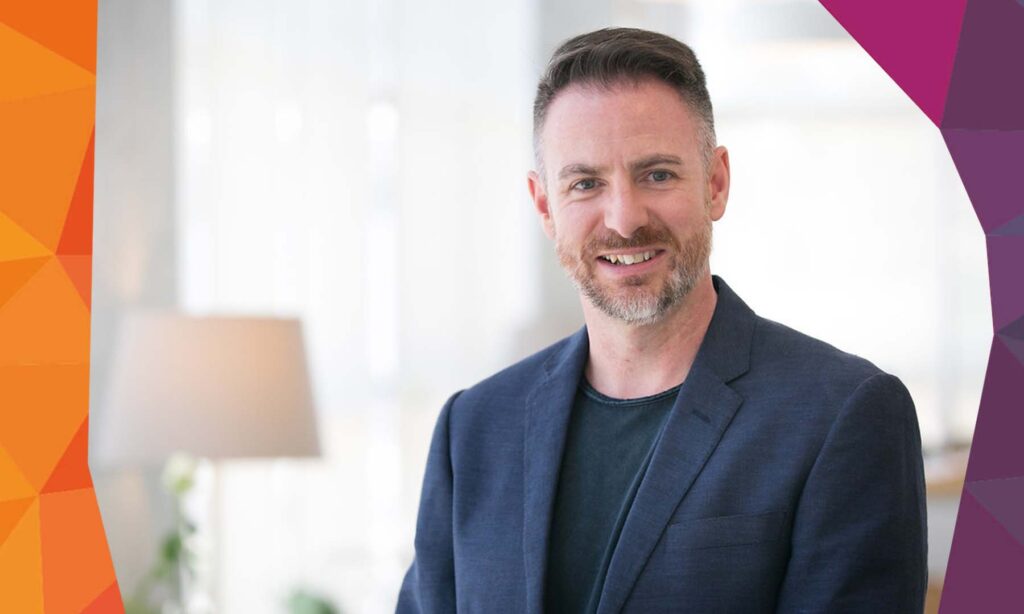 With a mental health crisis and the great resignation looming over managerial heads, it has been a struggle to lead from afar. New times call for a new type of leadership. And that type of leadership may be regenerative. “Regenerative leadership to me, is to be of service”, Peter Griffiths, Leadership Coach, and Co-Founder and CEO of the Mind Takeaway, told Talentsoft. “It’s about building trust, creating psychological safety, developing creativity and listening.”

“If you really listen to your people, that in itself is a regenerative process”, he added. “It really comes down to understanding that you don’t really own that title. I recently interviewed someone who said he doesn’t see himself as a leader. We all ourselves leaders and leadership teams, almost innocently. But it’s down to the employees, your team or the organisation to really instil that.”

‘We lost our human side to leadership’

With the pandemic came challenges managers hadn’t seen for decades, according to Griffiths. “You could say that we lost our human side to leadership”, he said. “And then COVID happened, and it became clear that we all needed to support our people better. In that time, there were managers that thought: ‘Oh, I don’t have those skills’. How do I make people feel safe? How do I build trust, and communicate from a home-office? These are the things that had been lacking for a long time.”

“That’s the starting point: just gaining a perspective on your teams’ needs and wants.”

And as managers pondered over their own lack of soft skills, Griffiths relayed a simple question to them. “I asked them: what would you think would be meaningful if you put yourself in their shoes?What do you think they would need to feel safe, included and part of the team? Most of the time, it came down to checking in with each other and asking employees what it takes to feel safe. That’s the starting point: just gaining a perspective on their needs and wants.”

‘Being an authentic leader is about showing up’

Now, it is all about authenticity and vulnerability — which may be more easily accomplished than some might think. “It sounds like really difficult, but authenticity is literally just about showing up, even when you’re fearful”, Griffiths said. “Just turn off and be yourself. In many of my prior leadership positions I can honestly say I was wearing a mask. Until later on when I had a bit more experience and was more aware, I realised that the only impact I could have on the world was to show up and be myself.”

“I would literally go into work and say: I’m not really feeling it today, but I’ve got your back. I don’t have all the answers today, but let’s approach this together, and be curious as a team.”

In many ways, Griffiths made a U-turn when it came to any forced heroic-like leadership traits. “It’s about being innately curious and creative, something most leaders naturally have”, he added. “The only thing that gets in the way is when we think that we’re not. It sounds too easy, but that’s why it’s so difficult. There would be many days where I’d be in a mess and share that with my team. I would literally go into work and say: I’m not really feeling it today, but I’ve got your back. I don’t have all the answers today, but let’s approach this together, and be curious as a team.”

New working environments ask for a new type of leaders, according to a study by Talentsoft. They identified 3 steps organisations can take in order to develop leaders who are ‘connectors’. Download the full Ebook: The Role of the Manager in 2021.