HomeNewsAcquisitionsCegid and Talentsoft officially join forces: ‘A creation of a French Tech powerhouse’

Cegid and Talentsoft officially join forces: ‘A creation of a French Tech powerhouse’ 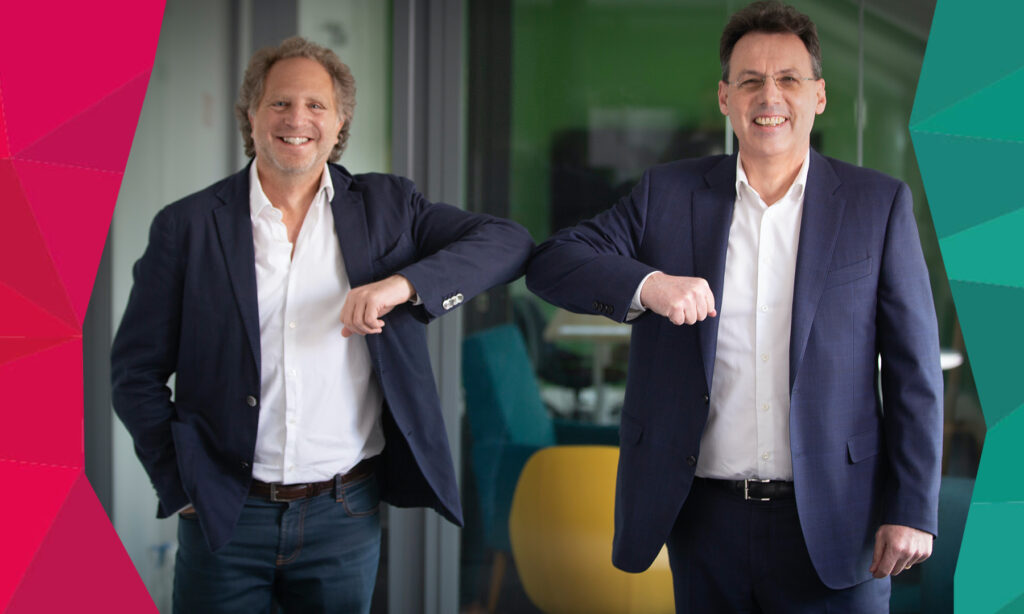 With 11 million users in 130 countries, Talentsoft is the clear-cut European leader in Human Capital Management. With its open People@Work Platform, they help roughly 2200 customers worldwide accelerate their talent transformation journey. The company was founded 14 years ago in 2007 by Jean-Stéphane Arcis, Joël Bentolila and Alexandre Pachulski, who are each still involved high-up in the company.

Now, the well-established company will join forces with and become a part of Cegid, a leading provider of cloud business management solutions for finance and payroll & talent management. Cegid, a HR tech unicorn, was founded in 1983 by renowned businessman Jean-Michel Aulas. They were one of the first companies to adopt and integrate cloud-tech into retail solutions. With more than 20 years of expertise, and an incredible 350,000 customers in the world — Cegid has amassed a hugely respectable portfolio

The origins for both companies lay in France, with both Cegid and Talentsoft being founded by Frenchmen. Pascal Houillon, CEO of Cegid, is said to be delighted with the company’s fifth acquisition since the beginning of the year. “This major step for both companies will not only create a new French powerhouse but also a highly competitive European leader in a fast-growing sector — further accelerating our presence and category dominance in France, Europe, and the rest of the world”, he said in the official press statement.

“This major step for both companies will not only create a new French powerhouse but also a highly competitive European leader in a fast-growing sector.”

Together, the two companies will be responsible for more than 600 million euro’s in annual turnovers. “Our synergy will go well beyond that”, the companies add in their joint-statement. “The companies’ vision, brand strength, product portfolio performance, team expertise, culture of co-creation and entrepreneurship, and focus on cloud-based solutions (representing more than 80% of combined turnover) creates a powerful new opportunity to enter and conquer new markets.” The move will also see Talentsoft’s full 600 employee-strong team officially join Cegid, alongside its founders, Arcis, Bentolila and Pachulski.