HomeNewsNewsCandidate ghosting is now the top challenge for TA teams

A few years ago, candidate ghosting likely wouldn’t have made the top 10 of challenges for Talent Acquisition (TA) teams. But in recent years, everything has changed, according to a new survey by Brazen and Talent Board. 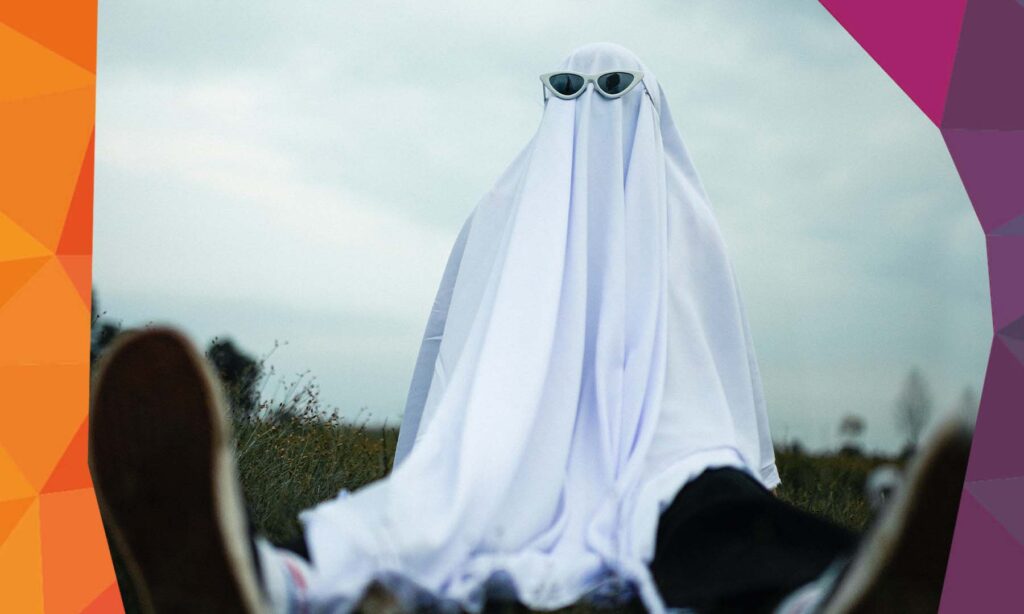 Some simply disappear when an offer comes through. Some evaporate after an initial screening call. In a scenario unbeknownst to many a couple of years ago, some candidates even vanish mid-interview. Candidate ghosting has become so common in talent acquisition procedures, that it is now the number one challenge, as cited by a Brazen and Talent Board report that surveyed hundreds of TA teams across the world.

The term was first coined in a slightly different sphere. Originating from the world of online dating, ghosting naturally occurs when someone simply disappears from an online relationship without any form of warning. A report by Indeed in February 2021 had warned of the ghosting trend evolving in TA. Amidst a global pandemic, 28% of job seekers said they had ghosted a prospective employer in the past 12 months — compared to 10% just a year before.

But it wasn’t just candidates who were channeling their inner Amelia Earharts. According to Indeed, employers were guilty of ghosting too. 77% of job seekers said they had been ghosted by a prospective employer. With 10% reporting that an employer had ghosted them even after a verbal job offer was made.

Back to employees. At the time, the Indeed research delved into the exact reasons why job seekers decide to disappear from the recruiting process. 20% cite ‘another job offer’ as their reason why. 13% cite dissatisfaction with the offered salary. Finally, 15% simply decided it wasn’t the right job for them.

“We’ve seen jobs that do not post a salary or pay rate receive only about half the applicants compared to jobs that do.”

In a Forbes feature, Patrick O’Rahilly, CEO of manufacturing job board FactoryFix, suggested complete transparency as the primary way to reduce ghosting. “Hiring managers hold the cards too close to their chest”, he wrote. “I suggest complete transparency from the start. In fact, pay and salary rates should ideally be on the initial job posting. We’ve seen jobs that do not post a salary or pay rate receive only about half the applicants compared to jobs that do.”

“All five of these challenges have taken on greater levels of urgency in today’s highly competitive talent market.”

“While candidate ghosting/accepting other offers is a relatively newer trend, the rest are perennial challenges for TA teams”, the report added. “However, all five of these challenges have taken on greater levels of urgency in today’s highly competitive talent market. Left unaddressed, they can significantly erode an organisation’s ability to engage qualified candidates. And advance them efficiently into the hiring process.”