Fed up with rejection, software engineer ‘Angelina Lee’ decided to run an experiment. She filled her CV with bogus, vulgar data and listed experience at Instagram, LinkedIn and Microsoft. Suddenly, she got a 90% callback rate. What does it say about modern-day recruiting? 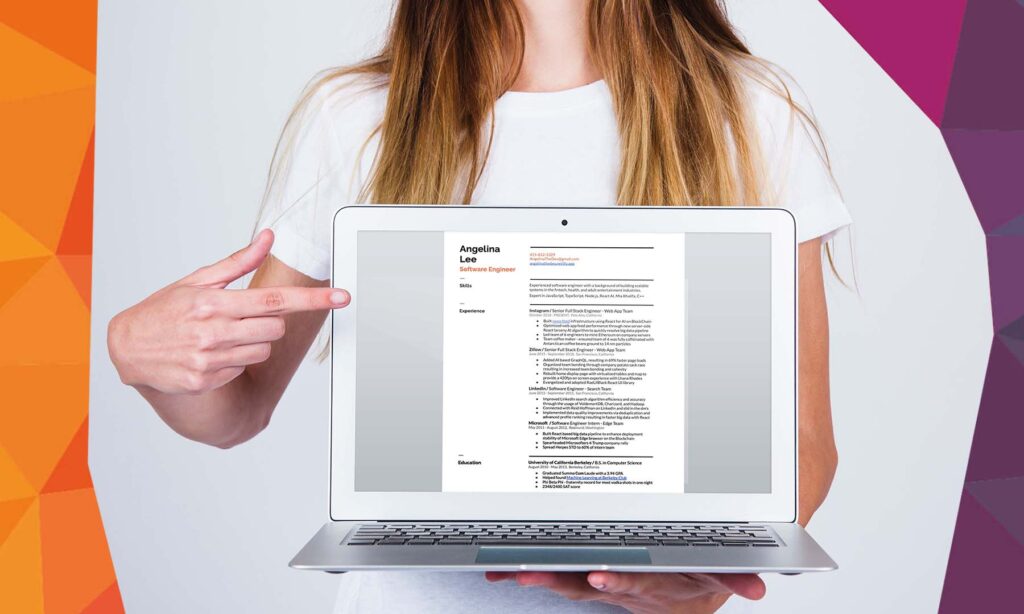 Much has been read and written about a skills-driven market. A market wherein recruitment practices look further than work experience or degrees, and focuses on potential. And where organisations aim to recruit diversely. Based on a recent experiment conducted by software engineer who goes by the fake name of ‘Angelina Lee’, it may be further than the truth than we’d all like.

Never gonna give you up

Lee’s experiment started somewhat lightheartedly. After filling her resume up with ‘fluff and buzzwords’ that all sounded real, the only alteration she made was substituting every hyperlink with a direct link to YouTube superstar Rick Astley’s Never Gonna Give You Up. Also known as Rickrolling. With that resume, Lee got a 90% callback rate, including from the likes of AirBnB and Blend. 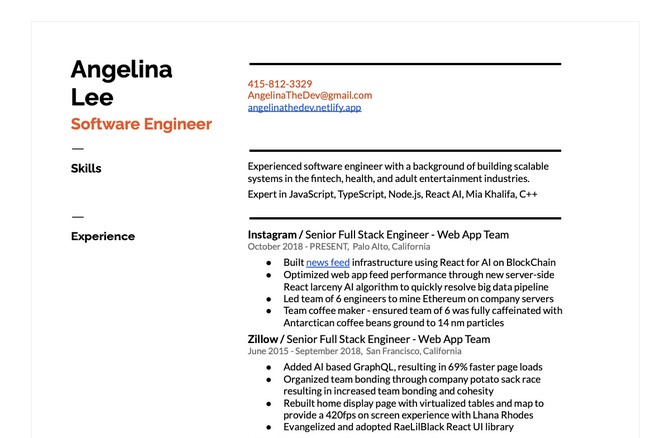 “No way I get calls back with this right? Wrong.”

It gets worse. A few years later during her time at Zillow, she ‘organised team bonding through company potato sack race’, and at Instagram, she led a team of 6 engineers to mine Ethereum on company servers. “No way I get calls back with this right? Wrong”, she said in a Reddit post detailing her experiment.

Lee again didn’t just get callbacks. She received replies from 90% of organisations where she applied. Some organisations even replied within the hour, inviting her for a scheduled call. She even asked recruiters which parts of her resume stood out — to which her prior work experience was pointed out as a key factor. In the e-mails she shares, it’s clear that she gave recruiters that invited her for a chat multiple opportunities to have a real read through her resume and come back from their decision — but none did.

‘The truth always comes out’

Resume parsing through an Applicant Tracking Systems (ATS) has been widely dubbed the future of HR tech. Built on the notion that recruiters have too little time to really read resumes, organisations everywhere have taken to technology to solve that very issue. 99% of Fortune 500 companies used an ATS in 2019 — and it wouldn’t be all too surprising if that number has now reached the full 100%.

“A fake resume may make it through an ATS, but you’d have a hard time faking it through an interview and validating the experiences and references.”

And while an ATS can bring upon tons of benefits, after Lee’s story went viral, it once again came under scrutiny. Though Sue Harbour, interim executive director at Lee’s supposed University of California Berkeley, argues that the truth will always come up, despite bogus CV’s. “A fake resume may make it through an ATS, but you’d have a hard time faking it through an interview and validating the experiences and references”, she told DailyCal. “The truth always comes out.”

And while the truth may hopefully always come out, Lee’s experiment shows a real disconnect between what organisations say and what their recruiting does. Despite a number of ridiculous CV claims, Lee’s supposed experience at big tech companies got her through the first test. “I think everyone knew FAANG  (Facebook, Amazon Apple, Netflix and Google) is a golden ticket, but I literally did not think it would give you diplomatic immunity with recruiters”, she wrote. 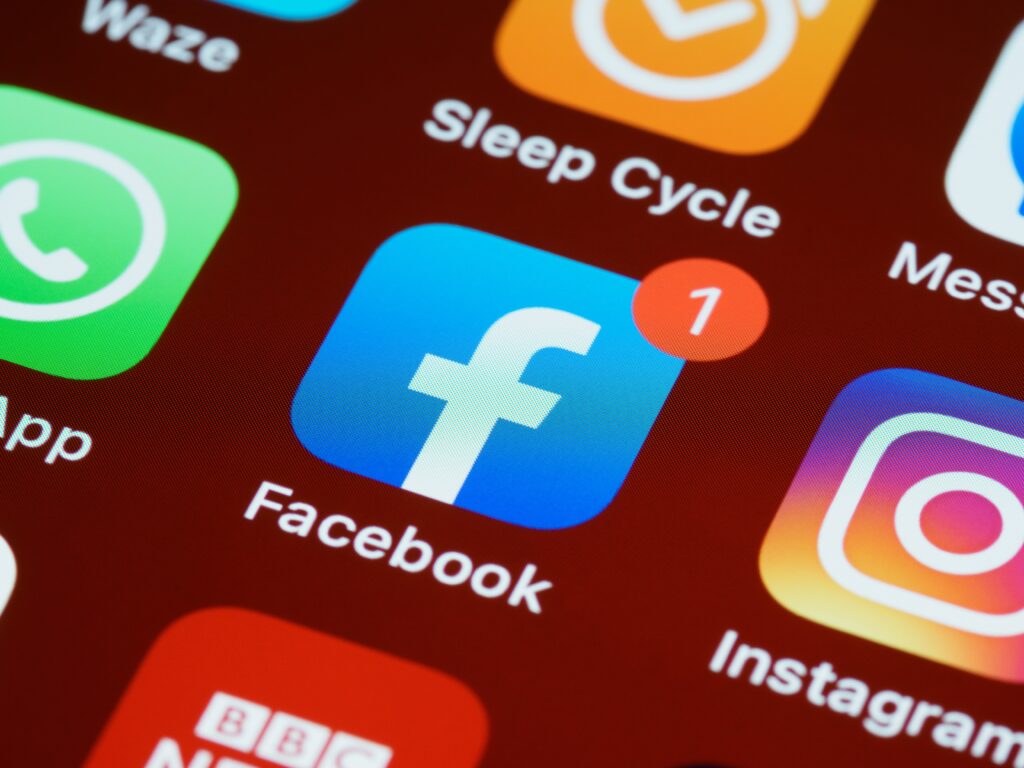 “My actual resume only gets 3% response rate. I kind of wish I was actually Angelina.”

In short: supposed work experience at big names still pays off. And while those claims of experiences at Facebook or Amazon may be debunked during a later stage in the recruitment process when references are actually checked, some of the recruiting behaviour is alarming, Lee adds. “My actual resume only gets 3% response rate or something super low. I kind of wish I was actually Angelina”, she concludes.