HomeNewsTechWhy many talent leaders and recruiters have the ‘shiny object syndrome’

Why many talent leaders and recruiters have the ‘shiny object syndrome’

While many talent leaders and recruiters flock to new tools — seldom have they thought about the impact of it. There’s a lot of disruption, but many suffer from what Steven Ehrlich, SVP of Radancy, describes as ‘shiny object syndrome’. “Right now, we’re drowning in the amount of data and tools”, he says. 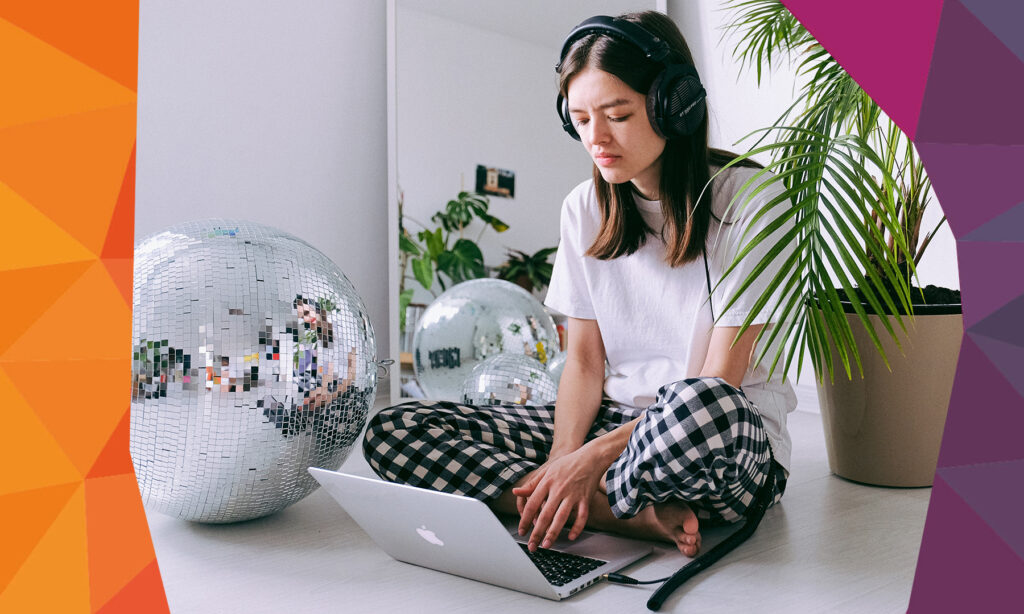 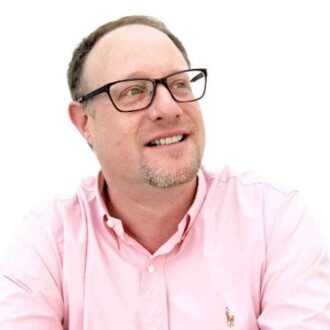 It’s nothing new within the wondrous world talent acquisition: a new, smarter AI-based tool is launched. But this time — surely this time, that tool will be revolutionary. Fact of the matter is, sometimes it’s just not. It is what Steven Ehrlich of Radancy views as a critical thinking error: putting the tool first — rather than unifying and leveraging all data within an organisation. “In order to get true AI and recruitment automation, you need significant structured and unstructured data.”

Most recently, Ehrlich was the VP of TMP Worldwide. But in order to combine the various TMP brands across the world into one, the company recently decided to rebrand. As a result, Radancy was born. Among the 1,000 global clients Radancy serves the companies range from Boeing to AT&T with one common goal: helping companies recruit top candidates in a smart, measurable and efficient way.

While automation and machine learning may be top of mind for most professionals in the TA industry — it is simply slowly becoming a question of how. Before AI can do a job for you — you need data. “Machine learning is about pattern identity information. It’s about finding a pattern in millions of data elements”, Ehrlich says. “It’s about where candidates are coming from and what media is driving them?”

That’s where Ehrlich sees an opportunity to learn from coffee giants Starbucks. “They have an app, for which you register — so they know who you are and what you like”, he says. “They know what time you are most likely to go into their store and buy their coffee — so they make sure they provide you with tailer-made info and action points. What can that do in the talent space?”

The era of big data

Big data is another term that has been floated around heavily in the recruiting industry — and if we’re honest, everywhere else too. “The idea of big data has huge promise, but also has its pitfalls”, Ehrlich says. “90% of all data has been created in the last two years, and in 2012 — only 0.5% of all data was analysed. As of 2020, there were 40 trillion gigabytes of data: that would take you 181.3 million years to download it all.”

The sheer abundance of data makes it hard for those in the talent space to separate what Ehrlich describes as ‘the signal from the noise’. Or: the useful data from the not so useful data. “You have to build the right foundation. We believe that the right foundation is knowing what data analytics can do for you. It’s all about getting to a stage where you can predict based on the data you have: predictive analytics.”

A chef or a food ninja?

One of Radancy important tasks is to categorise — for the benefit of both companies and applicants. “We found that throughout, there were around 250.000 job titles floating around”, Ehrlich says. “One company would describe its vacancy as a chef, while another opted for food ninja. Our job was to boil it down to 42 meaningful categories.” With millions of available data points available to them, Radancy then used their market intelligence, in what they call expected performance: a metric showing how a similar job should perform over time.

“It’s not about what you think is best, but what is best.”

“Before we go to market, we should know where it should go and what type of performance level we’re looking at”, Ehrlich says. “We then give it a job priority score and let the machine decide where to place that ad through programmatic advertising. It’s not about what you think is best, but what is best. The ability to change the job title on the fly if it gets you more and better candidates. This can have a huge impact on the talent market.”