A lack of modern crucial skills is a worrisome development for organisations. The UK is no different, according to a report by online assessment platform Questionmark, which found three emerging skills issues. 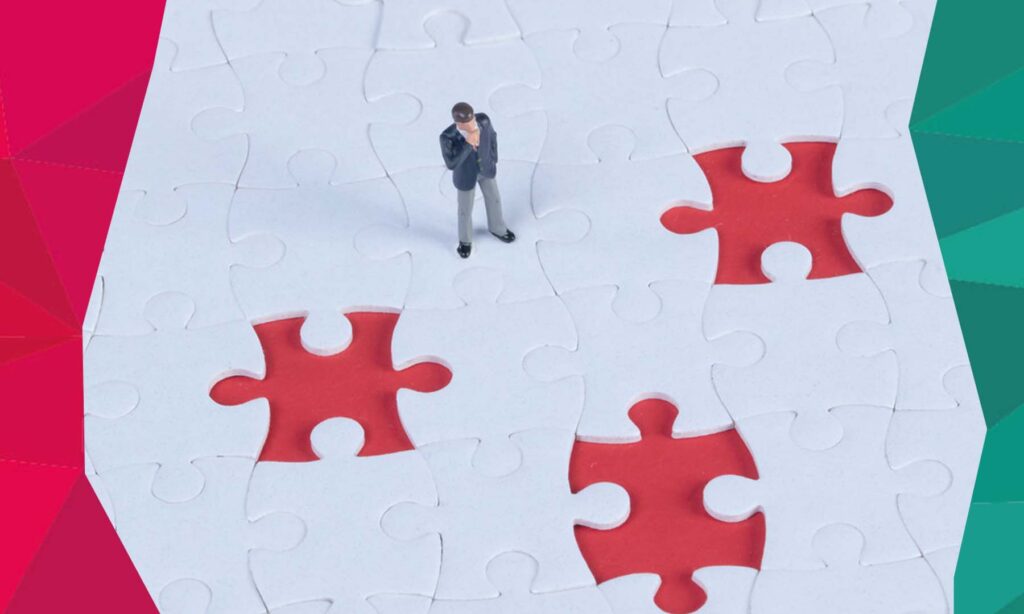 With the record number of open vacancies seemingly being broken every month, the United Kingdom’s labour market is at a critical juncture. “Two years on from the outbreak of the pandemic, we are emerging into a new world”, said John Kleeman, founder of UK-based online assessment platform Questionmark. “Given the speed and volume of workplace flux, it should perhaps come as no surprise that there is a crucial lack of modern skills among the UK workforce.”

“Two years on from the outbreak of the pandemic, we are emerging into a new world.”

That’s why Questionmark commissioned research agency YouGov to conduct omnibus research among a panel of 2000 adults in the UK, who were either in work or looking for work. The research seeks to help employers determine their priorities for skills development and to illuminate the barriers that are preventing team members developing the skills they need. Within the report, Questionmark found three emerging issues when it comes to skills (or the lack thereof) of the UK workforce.

Some workers are more aware of the skills problem than others. Questionmark found that almost a third of those questioned (30%) strongly agreed that they do not have the skills required to deal with the workplace today. But the problem is far more widespread than that, the report states. “Only three of the ten skills the World Economic Forum predicts businesses will require by 2025 are confidently possessed by more than half of UK workers.”

Only 13% of respondents stating they believe they possess technology design and programming.

Confidently, in this phrase, meaning an above average score of 55%. While reasoning, problem-solving and ideation (72%), resilience, stress tolerance and flexibility (57%) and critical thinking and analysis (55%) will all be vital to the future of work, the general consensus is sober. Particularly technology design and programming looks set to be an even larger issue than it already is today — with only 13% of respondents stating they believe they possess that skill.

Issue 2: The jargon used in offices

Part of the gap between business priorities and the skills needed to execute them is down to the language and jargon used around workplace skills and strategies, Questionmark says. “Phrases such as big data and digital transformation are increasingly prevalent in office culture. Yet almost a third (31%) of respondents claim to be confused by the former. With over a fifth (21%) confounded by the latter. Some 18% find ambiguous the instruction to be more agile. More than one in ten (12%) are unsure what’s expected of them when asked to display critical thinking.”

24% said they are too embarrassed to ask (what the jargon means).

It leads to situations wherein workers rarely benefit, the report states. 31% of respondents claimed they were increasingly unlikely to ask for help. While 42% of workers said they preferred to try and find out for themselves. 24% said they are too embarrassed to ask (what the jargon means). Finally, 18% said they don’t want to be perceived as old-fashioned or out of touch.

The idea behind workplace training is great. The execution? Not so much. According to Questionmark, there are far too many generic development programmes that are failing to hit the spot. Just 15% of people claimed to remember a lot of the content of a workplace training course six months later. 20% found workplace training too general and not job-role specific. While over a third (36%) confessed that much of the knowledge had faded.

Just 15% of people claimed to remember a lot of the content of a workplace training course six months later.

‘The majority of UK workers is unaware’

Without the modern skills to face the future, businesses will struggle to compete, the report states. “The UK economy as a whole will suffer. In conclusion, it’s not too far-fetched to state that the majority of UK workers is unaware of the scale of reskilling they require. This makes it harder for employers to understand the extent of the skills gap across their own workforce. This problem is confounded by confusing language around skills and business priorities. Employees are unlikely to admit that they don’t understand what is really needed of them.”