Skills are hot, but hard to find. With skill intelligence, as dubbed by Lighthouse and Cornerstone, businesses can maximise the potential of their workforces. 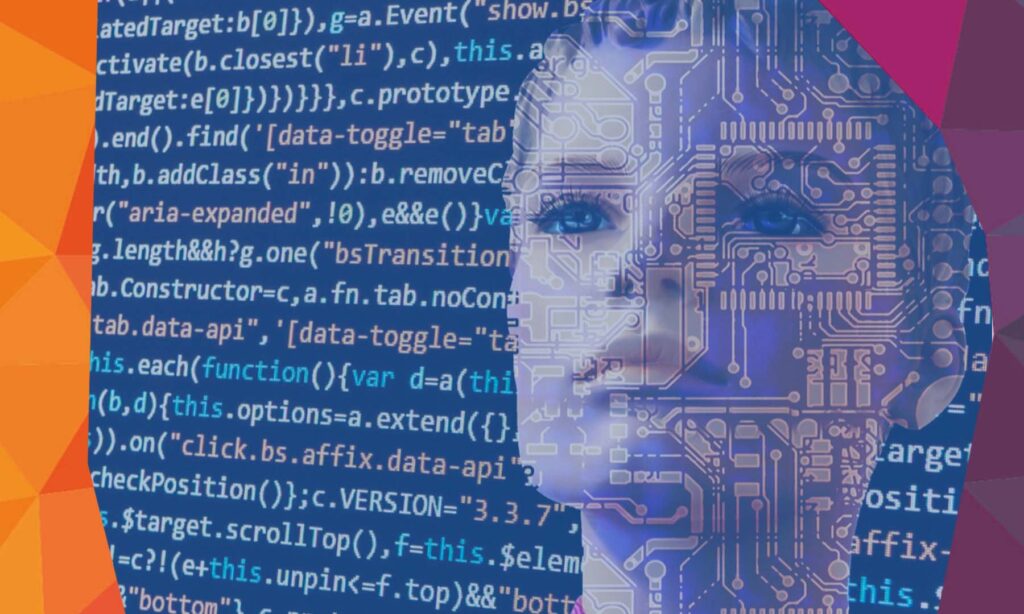 Research from the Institute for the Future shows that 85% of the jobs that will exist in 2030 haven’t been invented yet. Skills are gradually becoming the universal language for growth and success for most organisations, as they all have the same aim to be flexible and future-proof in every sense of the word. But how do you know whether your workforce possesses the skills you require, on both a short and long-term basis?

Hiring freezes typically come with a fairly negative connotation. But when the World Bank Group called upon its own version of it in 2019, the outcome wasn’t. As the organisation faced a tremendous amount of external pressure and a leadership crisis to boot, it called for a reset. Executives set a hiring freeze to get their arms around the biggest priorities and stem further losses. 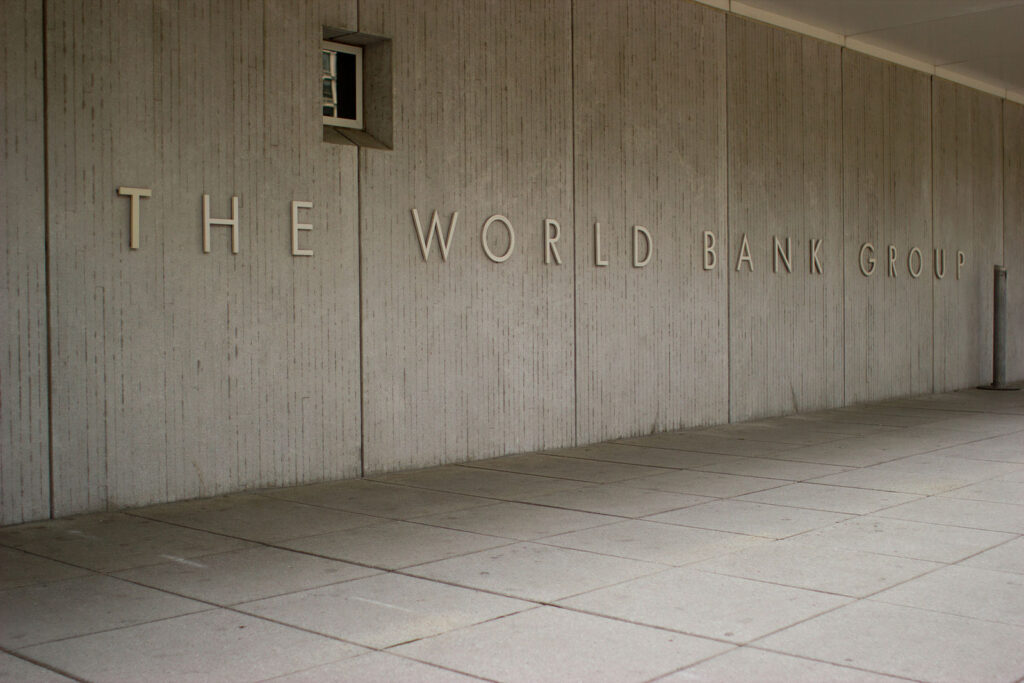 When the crisis and the subsequent hiring freeze passed, the plan was to disband the marketplace. However, due to popular demand from the workforce, it was left intact.

But work still needed to be done. So the talent team put together a rudimentary, homegrown marketplace as a temporary measure to allow managers to post internal needs and employees could respond to them if they had the availability and skills necessary to do the job. When the crisis and the subsequent hiring freeze passed, the plan was to disband the marketplace. However, due to popular demand from the workforce, it was left intact.

Enthusiasm for an internal marketplace

It comes down to a simple question: why was there so much demand for an internal marketplace? Particularly when talent initiatives usually aren’t met with much enthusiasm or support. That’s a question a Lighthouse Research & Advisory study, in collaboration with Cornerstone, poses. Lighthouse conducted a study of more than 1,000 employers and thousands of workers. They also held executive interviews with talent and business leaders from around the world.

If we do not know […] how to tap into their hidden talents, we’re going to miss that opportunity to create a deep, meaningful connection with our people.”

“In multiple facets of our ongoing research efforts at Lighthouse, we see that the workforce has a clear interest in seeing their skills put to work, and an employer that acknowledges and leverages those skills creates opportunities to support and engage those employees on a regular basis. But if we do not know what those skills are, where their strengths lie, or how to tap into their hidden talents, we’re going to miss that opportunity to create a deep, meaningful connection with our people.”

‘An entire universe of skills’

That’s where skill intelligence comes in, Lighthouse and Cornerstone say. “One of the biggest challenges facing leaders today is the ability to effectively gather and utilise skills data in order to understand, develop, and provision talent to dynamically meet the needs of the organisation”, the report states. “Organisations might consider asking employees directly. When considering the wide variety of different responses that might exist, you begin to realise an entire universe of skills exists.”

Through the right application of machine learning and AI tech, employers have the opportunity to not just track skills — but to use it as a foundation of action-oriented talent practices, the report states. “A clear theme has emerged for our team that indicates the best way to share and explore a new type of technology is to associate it with real, existing problems that it can solve. That takes the conversation from theoretical and abstract to concrete and tangible.”

“Our research indicates that workers, management teams, and executive leaders are all struggling with how to adapt and respond to the fast-paced environment that exists today.”

The tangible aspect, in this instance, being the notion that AI can help upskill and reskill entire workforces in a more efficient way. “Our research indicates that workers, management teams, and executive leaders are all struggling with how to adapt and respond to the fast-paced environment that exists today. But the data also indicate that this must be a shared responsibility in order to succeed.”

Lighthouse and Cornerstone see three common denominators of a potentially successful working environment. “The workforce must be able to share not only their skills, but their aspirations and interests as well”, they say. “One piece of research we gathered in the last 24 months showed that when learners can indicate their interests and preferences, they are more likely to participate in training and consume learning content.”

“Evidence indicates that managers are responsible for the vast majority of a person’s satisfaction on the job.”

The second emphasis lies with managers. “Managers have to not only be open to conversations about worker skills and mobility, but they must champion this concept. Evidence indicates that managers are responsible for the vast majority of a person’s satisfaction on the job. Playing a more supportive, coaching role can drive better skill outcomes and engagement as well.” Thirdly, business leaders are called upon to take charge of creating and sharing a culture of skill-based growth. “This kind of culture is not only more fair and equitable. It also helps to build a tangible vision for where the organisation is headed. And what skills are necessary to get there.”