Pinterest has announced a new flexible work model, with which it aims to blend ‘the best of’ autonomous working with in-person collaboration. PinFlex is set to be the new norm for all of its employees, starting July 1st. 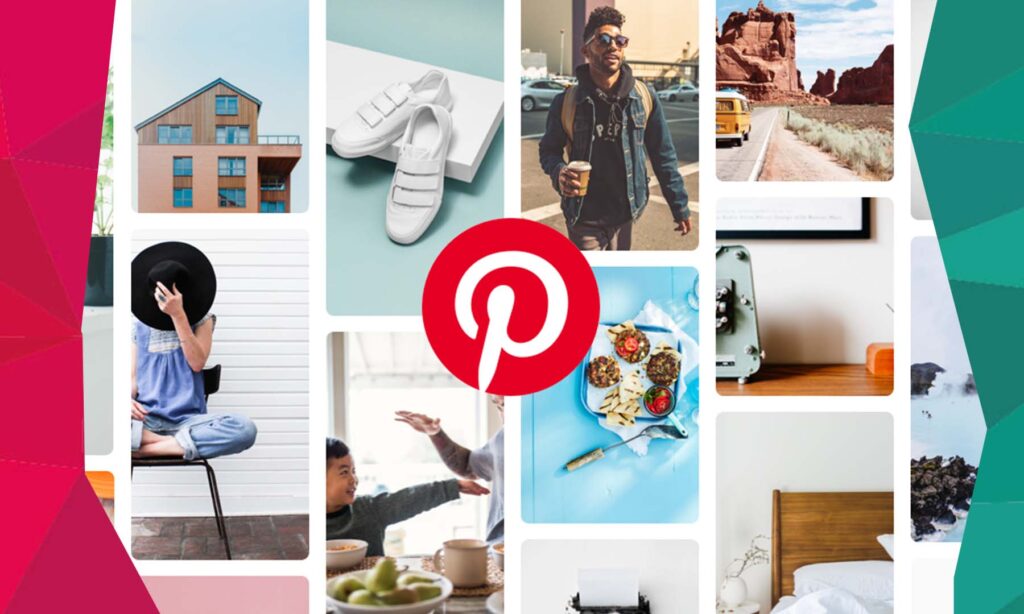 Business strategies have been turned on its head in the past pandemic-riddled years. As companies announced to go remote-first, some quickly backtracked from statements, citing the need for employees to be within HQ’s to best do their jobs. Now, image sharing and social media service Pinterest has announced brand-new work model with which it plans to revolutionise its business for decades to come.

Rather than spending a pre-determined amount of days or hours at home or at the office, Pinterest has built its new work model on flexibility. Hence the name PinFlex. “[Our model] promotes flexibility while prioritising in-person moments to celebrate our culture and drive inspiration”, the company says in an official statement. We know that some work can be performed anywhere, and we encourage employees to work where they choose, whether that’s at home, at a Pinterest office, or another virtual location.”

While it sounds great from the outside looking in, Pinterest offers some real substance to its flexibility plans. In essence, employees can live anywhere Pinterest has entities, and they will cover their office expenses through WiFi, mobile and commuter subsidies. And reimburse funs to cover home office expenses. Employees must come into the office for so-called ‘in-person collaboration moments throughout the year’, but the company will then also cover their travel expenses.

The news comes weeks after Google’s announcement that employees will return to the Bay Area office, after two years working from home. The Mountain View-based company will adopt what is partly a hybrid model — expecting employees to come into the office three days a week. It could be somewhat troublesome for those who have actually taken the pandemic to move away from busy city centers.

Meta will also embrace the remote-work lifestyle — in an attempt to win over the 69% who are reportedly considering leaving their job at the company.

According to John Casey, Google’s vice president of global benefits, approximately 14,000 of the company’s 156,500 full-time employees around the world have transferred to a new location or moved to fully remote work. It is unsure what Google’s new work model will mean for those employees. Meta, meanwhile, will also embrace the remote-work lifestyle — perhaps in an attempt to win over the 69% who are reportedly considering leaving their job at the company.