Offboarding isn’t anyone’s favourite task, but finding an uplifting way to say goodbye could result in brand ambassadors, and in the best case: a boomerang hire. We delved into hundreds of LinkedIn posts, to find some outside-of-the-box examples and ideas for offboarding. 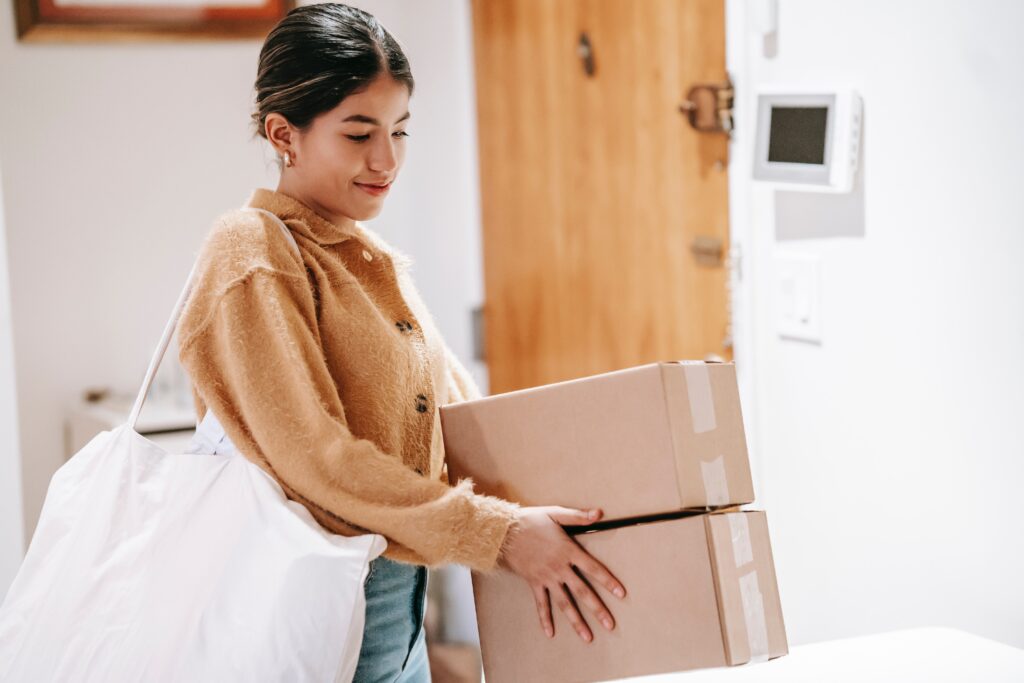 It’s crunch-time. You’re having to fill 24 jobs within the next two weeks, or it’s your ass on the line. Then Stephanie, your twenty-eight year star recruiter, decides to hand in her six-week notice. Out of the blue. She’d worked at the company for six years, and had rapidly risen to a senior role. But it’s very much a case of been there, done that. Now how do you proceed?

If it were Jon Franko and the company would be industrial marketing agency Gorilla 76, the aforementioned recruiter would have received a 10% salary increase for the remainder of their time. The only caveat? They have to give the company six weeks’ notice and leave within three months. “This encourages our people to do something different if they’re feeling stuck or in the same place”, Franko posted on LinkedIn. “It also gives us time to prepare for how we’ll move forward. It’s way better than the normal to-week sprint.”

Offboarding idea #2. Send them on a trip

Sometimes, you have to use what you’ve got as a company. When that company is called Heineken, it’s an easy call. When product architect Chris Vinke departed the company, he wasn’t met with sour grapes — he was met with a cold brew. In a lengthy post, Vinke describes going to the Heineken Experience — a brand experience within Heineken’s oldest brewery, in the heart of Amsterdam. But even if you’re not one of the world’s most famous beer brands, sending someone on a trip — or even a beer-filled tour — is a remarkably nice way to close a chapter. 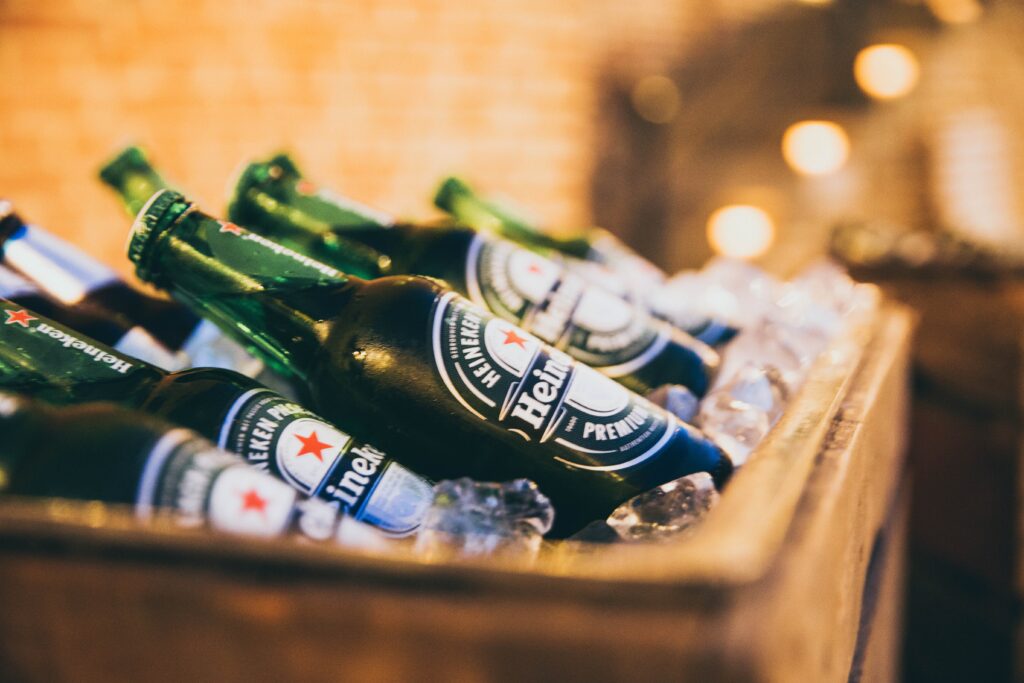 Offboarding idea #3. Applaud them on their way out

When Vikram Mehta walked into the Apple Store in Hamburg, it’s doubtful he would have come out with an excellent offboarding idea. He witnessed the Apple Store’s ‘employee farewell event’. Rather than leaving quietly, the staff all stopped working for a few minutes to applaud their departing colleague out of the door.

“It is to ensure the employee leaves the organisation with an experience as good as their joining experience.”

Whether it is clapping them out of the door, or finding another way to properly say goodbye — it’s a simple, yet effective way to show your former employee that you appreciate them for the work they did. “I asked one of the staff the reason for celebrating someone leaving”, Mehta posted. “To which they responded: It is to ensure the employee leaves the organisation with an experience as good as their joining experience.”

For many people, switching jobs is an emotional rollercoaster. Why not support a soon-to-be-former employee throughout that period?  Many companies have some form of coaching available to employees. When Darren McKee departed from his role with people experience platform BetterUp, the company did what it promised to do for many others: provide a tailer-made, one-on-one coach for him to use during his offboarding period of three months. “An employee may be leaving your organisation and that may be upsetting, but please don’t just cut the cord”, he added in a LinkedIn post.

“An employee may be leaving your organisation and that may be upsetting, but please don’t just cut the cord.”

Think about the boomerangs

Whether we call it the Great Resignation or the Great Shift — or something else entirely great, fact of the matter is that companies have had to deal with a remarkably high number of employees who called it quits. Meanwhile, however, research suggests that only 32% of organisations have a partially automated offboarding process. And only 5% have a fully automated employee exit procedure. In a nutshell: offboarding procedures aren’t nearly enough in place. And when 40% of employees say they would consider boomeranging back to a company where they had previously worked, everyone loses out when no form of offboarding is in place.

Only 32% of organisations have a partially automated offboarding process. And only 5% have a fully automated employee exit procedure.