The year is 2012. It’s lunchtime at Google’s headquarters in Silicon Valley. As an ensemble of guests including Barack Obama and Richard Branson take their first bites of their chicken sandwiches, an experienced Belgian travel marketeer doesn’t yet know what one afternoon in San Francisco’s very own tech hub will mean. His name is Patrick De Pauw. Who, at the time, had spent nearly 30 years in the travel marketing industry, forming relationships and connections. One of whom invited him to this select roundtable.

De Pauw promptly developed a concept around connections based on social media and ambassador goodwill. And in 2013, Social Seeder was born.

En route home, he reflected on the power of connections — something that struck a cord with his experience in the travel industry. He had seen that other people’s opinion was more influential than most marketing tools. As ads got more expensive and algorithms more unpredictable, he decided to focus on the one thing that consistently worked: word-of-mouth. After re-entering the other part of the Northern Hemisphere, De Pauw promptly developed a concept around connections based on social media and ambassador goodwill. And a year later, in 2013, Social Seeder was born.

The power of word-of-mouth

As years went by, the Belgian scale-up gradually grew from being a tool with basic social media sharing features to a platform with more features and options for third-party integrations. Social Seeder now serves 250+ customers worldwide, including Heineken, Dell and Unicef. “Word-of-mouth is a global phenomenon”, says De Pauw, founder of Social Seeder. “Our mission is to ensure employees are motivated to tell the story of a company or organisation.

“Our mission is to ensure employees are motivated to tell the story of a company or organisation.”

“We make it as simple as possible for organisations to ask something of their employees”, he continues. “We then create data along the way that will help sharpen any organisational story. All the while eyeing one primary goal: make sure [the story] has the desired impact on both your own employees and to those on the outside.”

From employee advocacy to employee engagement

Throughout much of the COVID-19 pandemic and the subsequent necessity to work from home, some organisations — if not most — have found it difficult to keep its employees engaged. Social Seeder saw the demand for their services change — and evolved alongside them. “Every company wants to keep their workforce informed of what’s happening within an organisation and within the market. Social Seeder has able to facilitate just that.” 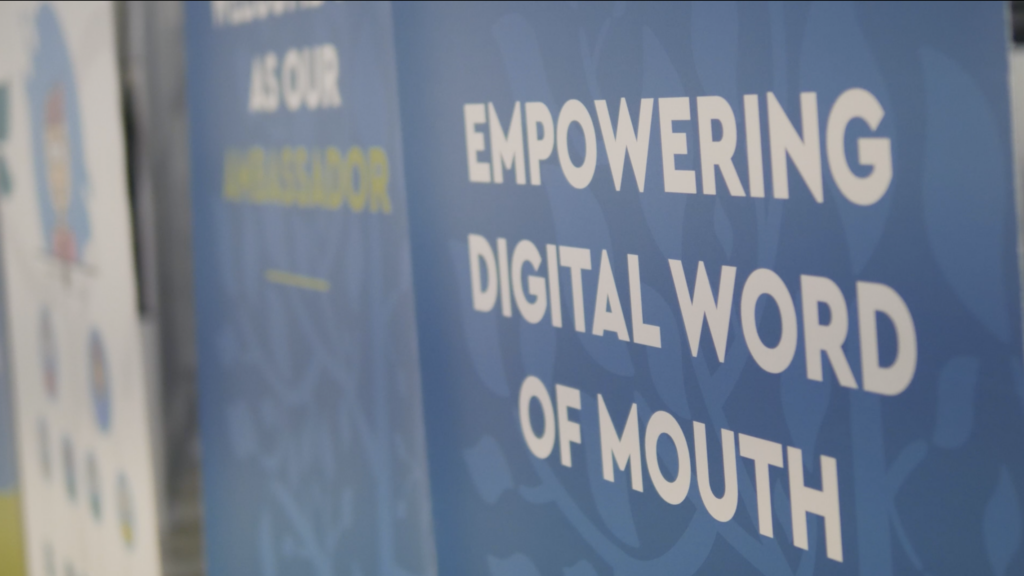 “Your employees are your greatest asset.”

With record-breaking investments in the field of HR technology, De Pauw sees organisations shifting their approach to HR. “As it evolves, HR increasingly takes up a more prominent, central role within an organisation. While in the past you could say it was solely a supporting role, it is now widely regarded as a vital part of an organisation. Because at the end of the day, your employees are your greatest asset.”