Whereas finding the right personnel can be tough, retaining them has proven to be an entirely different challenge. Eightfold’s Ashutosh Garg and Varun Kacholia have taken on the challenge of providing the first intelligence platform that can play a role in the entire employee lifecycle: from screening, all the way up until layoff avoidance. 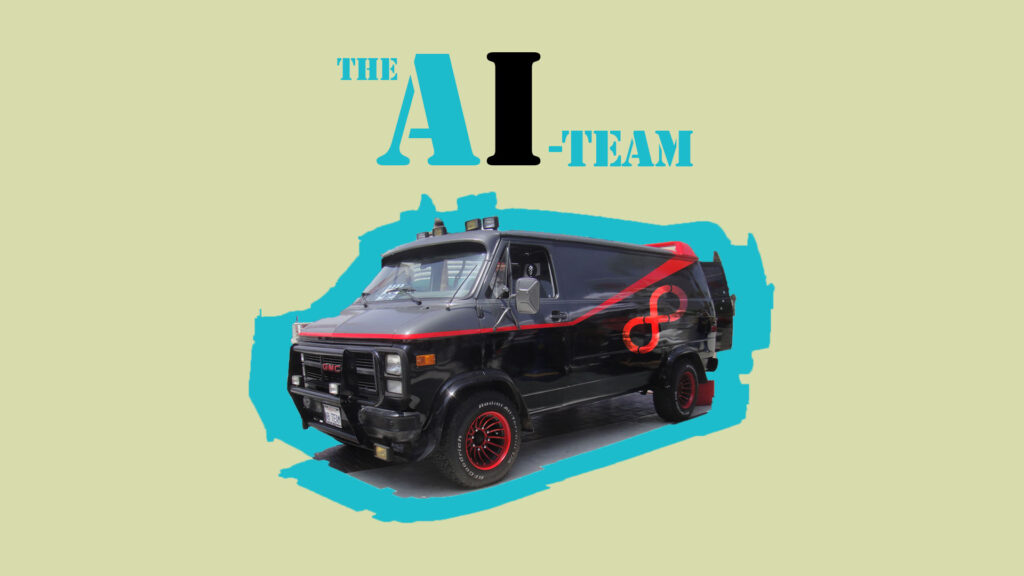 In 2016, Garg and Kacholia set out on a mission — and perhaps it had been coming. Both of their stories began in India, where Garg and Kacholia grew up and graduated in 1997 and 2004 respectively. After graduating, Garg went to Illinois to complete his PhD, while Kacholia moved to California to finish his Master’s degree at Berkeley. 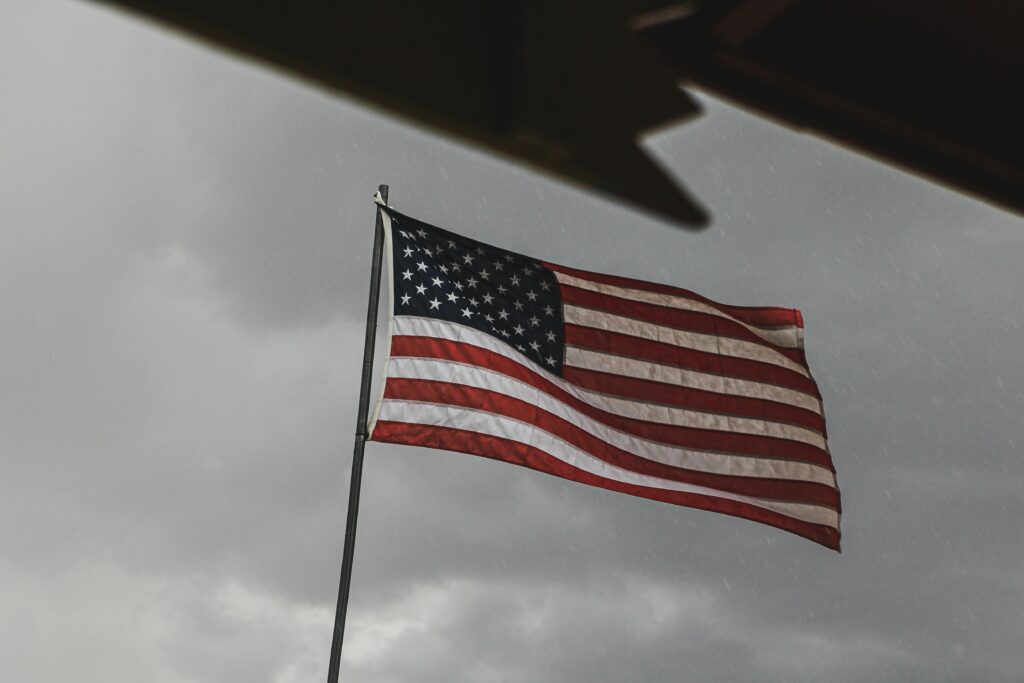 The two met during a spell at Google, where Garg worked as a research scientist, specialising in search and personalisation, and Kacholia worked as its chief technology officer, leading the ranking team at Google and YouTube search. With roughly 80 patents and more than 6,000 citations, the two are widely viewed as two of the smartest individuals to work within the field of search and AI.

‘Employment is the backbone of society’

As a matter of fact, Garg and Kacholia could have taken their extensive knowledge and experience about building AI programs to any place in the world — but instead, they opted for talent acquisition. The two saw a real opportunity to make a difference in a sector they saw failing. “Employment is the backbone of society and it is a hard problem to connect the employer with the right employee”, Garg told Techcrunch.

“AI has seen the patterns of millions of careers, […] it can accurately determine who is and isn’t a great match for an open job.”

“People pitch recruiting as a transaction.” And according to Garg, that is a real problem. So the two set out to build a holistic platform wherein they could eliminate biases out of recruiting hiring, professional development and advancement. “AI has seen the patterns of millions of careers, learning how people move from school to work to new work at such scale that it can accurately determine who is and isn’t a great match for an open job”, Garg told YourStory in May.

Eightfold would take all of the information available to them, and create an image of a supposed ‘ideal business’. That image would then be directly overlaid on a company’s reality, after which you should be able to pinpoint what, or better said who a business would need to come close(r) to its ideal. At the same it uses those calculations to rank available positions for candidates — and shows why a position is a match for the qualifications.

It is the first platform of its kind to actively play a role throughout the entire employee lifecycle.

But rather than matching individuals with opportunities based on their past success, it focuses on their potential to succeed. And it doesn’t just stick to the recruitment phase, it is the first platform of its kind to actively play a role throughout the entire employee lifecycle. “The AI helps recognise employees who might feel stale in their current positions, provide them with job openings that match their skills and ambitions”, Garg said.

When reading Eightfold’s mission statement, it’s easy to see the passion coming through to get people working better, more suitable jobs. At the same time, Garg and Kacholia are also keen to tackle another element: bias. “Many of the biases people have in recruiting stem from the limited data people have seen”, Garg said. “With data intelligence we provide recruiters and hiring managers powerful insights around person-job fit that allows teams to go beyond the few skills they might know of.”

“We’re shifting the focus away from vague lists of requirements and toward content that candidates care most about.”

After attracting high-profile clients such as Hulu and Tata Communications, raising $28m in 2019, the AI Team is steadily plucking away at the $200 billion recruiting market. “We’re shifting the focus away from vague lists of requirements and toward content that candidates care most about — the work they will do, the people they will get to work with, and their likelihood of getting the job”, Garg told Venture Beat.