A new study by Intelligence Group has found that women face exclusion in at least 9,6% of all Dutch job ads. Moreover, for managerial roles and STEM jobs that number grows to 32% and 90% respectively. How can you make sure your job ads aren’t full of gender bias? 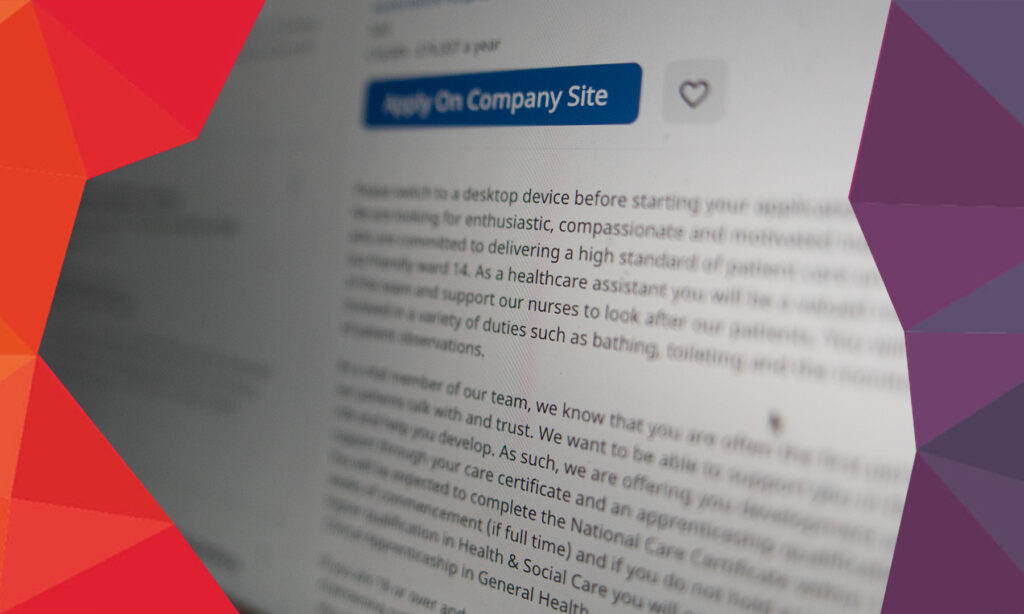 Data pioneers Intelligence Group sought to put a number on it. Their study is based on various data points from a selection of 250 vacancies from 250 different companies, that were recruiting on October 29th, 2020. After their initial examination, a deeper analysis was carried out, to shed light on the relationship between vacancy texts and inclusion in the Netherlands.

Women continue to be excluded

Regarding the gender bias in vacancy texts, it is shown that both women and men are subjects to suboptimal recruiting. More specifically, women face exclusion in 9,6% of the vacancies and men in 1,2%, due to the wrongfully gendered-coded texts. Moreover, wrongfully coded masculine texts reinforce the norms regarding the exclusion of women from managerial positions and STEM (science, technology, engineering, or math) jobs — where numbers jump up to 32% in managerial roles and 90% for STEM jobs.

The language isn’t applicable to the target group

Language requirements and gender-coded writing are two characteristics in vacancy texts that lead to the exclusion of a significant number of candidates. They are the by-products of gender and literacy bias. Another bias, less measured but equally critical for the creation of inclusive vacancy texts, is the affinity bias. Affinity bias has to do with the gender and personal characteristics of recruiters and hiring managers, which are often projected in their vacancy texts. 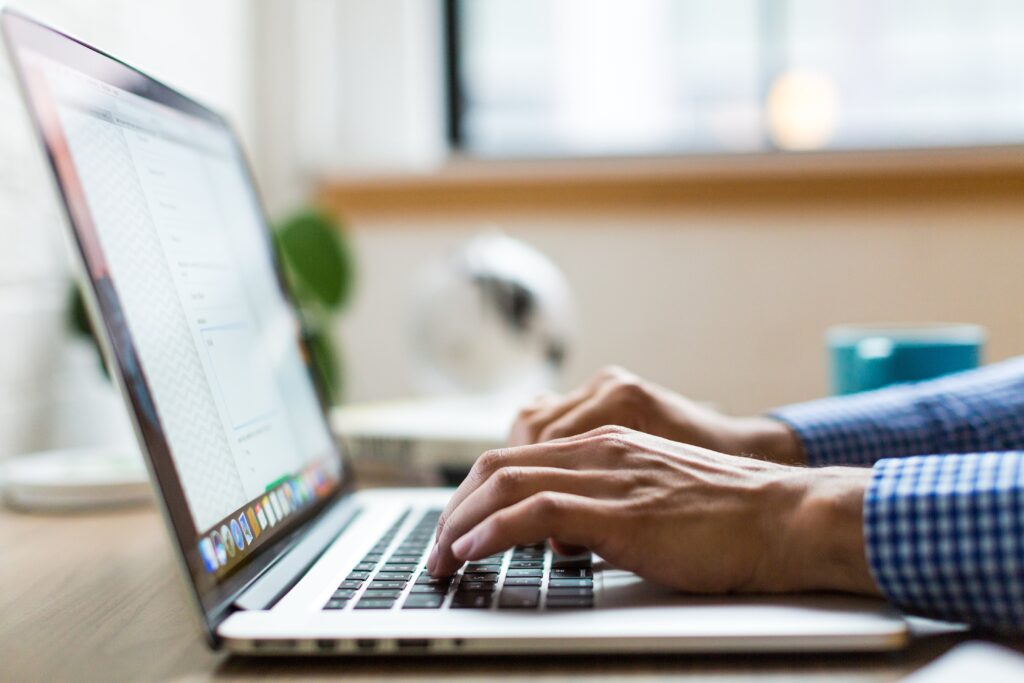 “The obvious reason behind this is that functional profiles and vacancy texts are being constructed by highly educated people.”

So the language is key here — as IG!’s research indicates that it forms a key exclusion point for non-native, low-literate and dyslexic workers. They have a tendency too be written in far too difficult language – it’s not certain Einstein would be able to understand them. “The obvious reason behind this is that functional profiles and vacancy texts are being constructed by highly educated people”, their white paper reads. “Such as hiring managers, recruiters and management teams and this is reflected in their vacancy texts, which were mainly written on a C1 level.”

The age of less bias

More than ever before, companies in the Netherlands are in a position wherein they can make hiring less biased, as recruitment practices develop alongside tech and data science. That IG! makes the following recommendations for more inclusive vacancy texts: