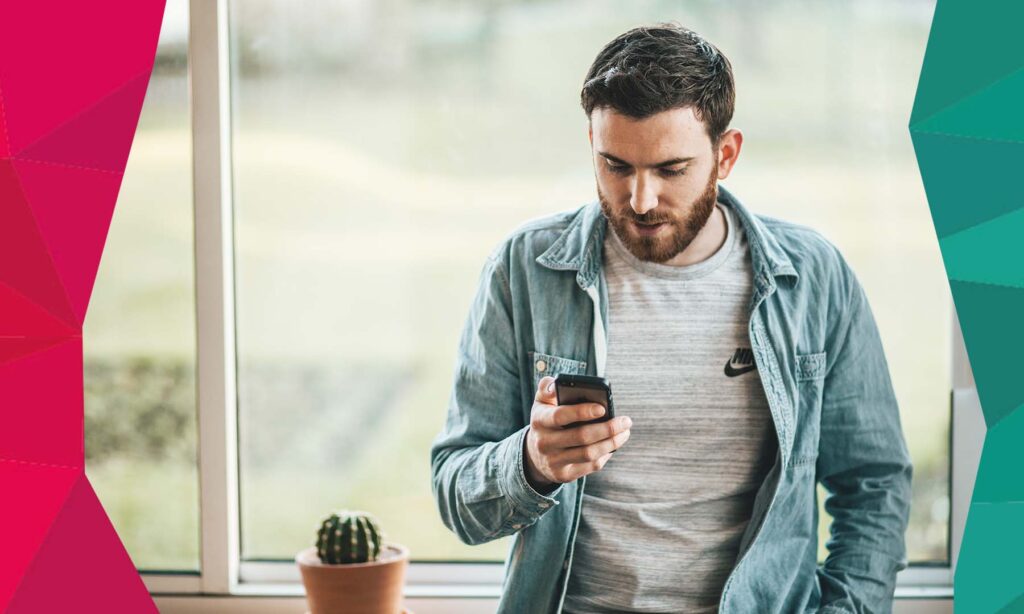 Europe has been — and likely always will be — a fragmented continent. Whether through cultures or legislation, countries generally vary greatly. When studying labour markets across the continent, the fragmentation holds up. While one country could have one job board ranked top of the list, that very same job board could have a marginal score in a neighbouring country, but most likely no position at all.

Intelligence Group has delved into labour markets and orientation channels through an extensive study among 99.175 respondents. With its European Talent Intelligence Manual 2022, which is set to be released on 23 June, 2022, the data company aims to provide a full picture of the Europe’s state when it comes to all things job boards. “This decade, job boards will still dominate the European job market”, says Geert-Jan Waasdorp, founder and CEO of Intelligence Group. “But their impact will continue to differ enormously in every country, as well as the composition between job boards, aggregators, social media, Google and agencies.”

According to Intelligence Group’s 2022 survey, Indeed is the European market leader as most-named and preferred job board. “Indeed has a strong position in Western Europe, particularly in the UK, Ireland, the Netherlands, France, Sweden and Germany”, Geert-Jan Waasdorp, founder and CEO of Intelligence Group says. “In Italy too, a lot of work goes through Indeed.”

The argument could therefore be made that Indeed is Europe’s market leader, be it not for the fact that the leading job board company plays a very little or even no role in various Eastern European countries, some Scandinavian countries — as well as Spain and Portugal. “These are countries where local job boards heavily dominate”, Waasdorp adds.

LinkedIn, the consensus number two job board in Europe, has a particularly strong position in North-West Europe, according to Intelligence Group’s survey. With peaks in Sweden, Norway, the Netherlands, Latvia and Italy — though it still usually trails Indeed in those countries. In past years, LinkedIn had a relatively strong position in the UK — but that position has since weakened, according to the survey.

“LinkedIn is increasingly becoming a sourcing channel and talent is leaving LinkedIn because they’re being spammed by recruiters. The development in UK may indicate that LinkedIn is past its peak.”

“Overall the percentages lie at 74% for Indeed and 18% for LinkedIn for the UK”, says Waasdorp. “There could be several reasons for this, such as the fact that LinkedIn is dominated by white collar workers, which is only a small part of the working population. LinkedIn is increasingly becoming a sourcing channel and talent is leaving LinkedIn because they’re being spammed by recruiters. The development in UK may indicate that LinkedIn is past its peak.”

Beyond first-placed Indeed as the overall top choice for job board in Europe, it is trailed by second-placed LinkedIn. Intelligence Group named a top five of job boards that are available and preferred in two countries or more. Infojobs, which continues to be among the most preferred job boards in Italy and is Spain’s consensus number one choice, ranks third. Monster does well in Finland, Germany and France, ensuring fourth place. Stepstone, popular in Germany and Austria, rounds off the top five.

‘There isn’t one clear job board for all of Europe’

Despite the fact that Indeed and LinkedIn score well overall, Intelligence Group’s European Talent Intelligence Manual 2022 indicates that there isn’t one clear-cut answer for Europe’s job seekers. “Most countries have their own local winner”, says Waasdorp. Some players appear in two or more countries, but they can be counted on one hand. Such as StepStone, Jobrapido, Infojobs and Monster.”

“Agencies such as Adecco, Manpower and Randstad have the potential to dethrone Indeed and LinkedIn.”

“In addition to these job boards, a number of large temporary employment agencies such as Adecco, Manpower and Randstad also play a role with their recruitment sites”, Waasdorp continues. “But these agencies have the potential to dethrone Indeed and LinkedIn. With the developments around the gig economy and the growth of these agencies, that could very well happen in the future. Although Monster and Randstad’s marriage did not work out well.”

“Despite raising millions in venture capital, talent.com were only known among one in about thousand job seekers.”

As far as future winners, Waasdorp sees Spanish unicorn Jobandtalent as a key, potential new kid on the block that could disrupt the market. “But they’re not yet mentioned in the report. It proves how hard it is to break through in Europe. Just look at another company, a website like talent.com. Despite raising millions in venture capital, they were only known among one in about thousand job seekers.”

Want to read the full report? 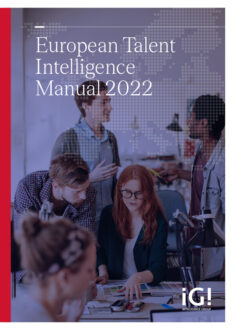 The European Talent Intelligence Manual 2022 has exclusive insights into 27 European countries with regards to orientation channels, candidate expectations and much more. Sign up now to receive the report on June 23, 2022.