HomeNewsStrategyDr. John Sullivan: ‘We don’t call it poaching, we call it hiring to hurt’

Dr. John Sullivan: ‘We don’t call it poaching, we call it hiring to hurt’

Whether it’s Apple, Facebook or Google, they have all prioritised hiring ‘the best people in the world’. Recruiting is Silicon Valley’s most important business imperative, Dr. John Sullivan said. 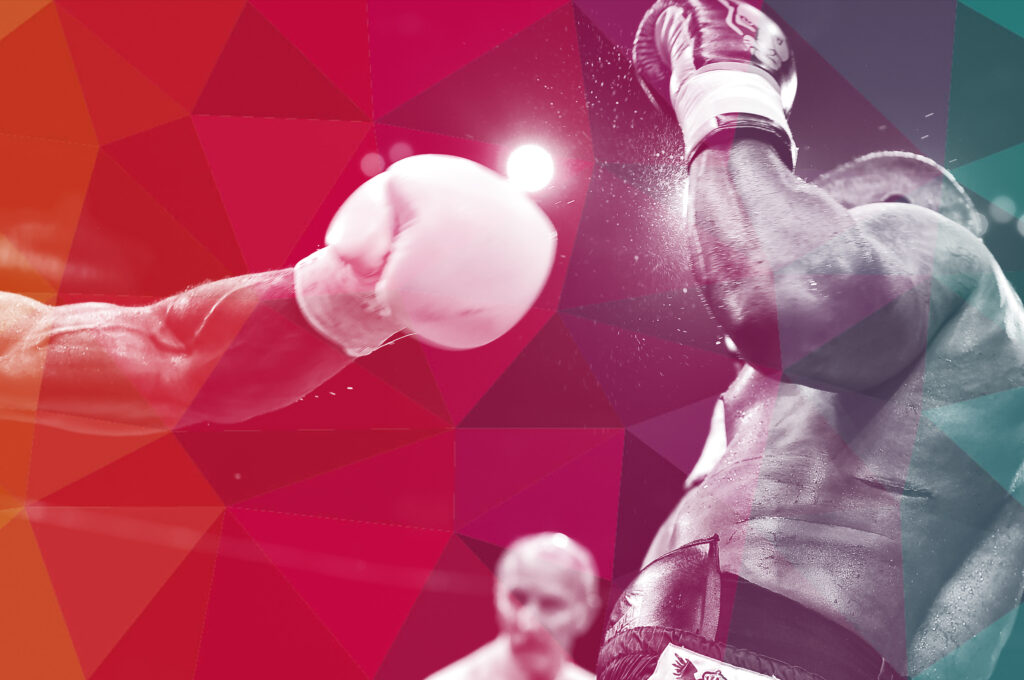 Amazon’s Jeff Bezos said it. Apple’s Steve Jobs said it. Google’s Eric Schmidt said it: ‘Nothing is more important than recruiting.’ To be able to succeed in recruiting, you have to learn from them, Dr. John Sullivan, one of recruitment’s wise men, said. “They, like everyone else, started small”, he said. “But if you want to be big, you have to act like you’re big. You have to use their approach and principles. On his first annual report, Jeff Bezos said that recruiting is the most important aspect of their business. They all started like this on their first day.”

What those companies all have in common is that they want to hire what Dr. Sullivan called ‘innovators’ during a ToTalent event. “They all went for people who were a little bit radical, or a bit of a rebel. Because they are usually the ones to spark innovative ideas. To be able to think of the iPhone, you needed to be a rebel. Each of these companies went through exceptional lengths to hire the best people in the world.”

Do you only need to hire innovators?

“Everyone wants to work alongside an innovator”, Dr. Sullivan said. And therein lies a simple notion in what he dubbed ‘the Netflix method’. “Netflix has a simple saying: Excellent colleagues trump everything else. The best thing you can do for your employees, is to hire only A players to work alongside them. Top performers care about purposeful work and working alongside people that they can learn from.” 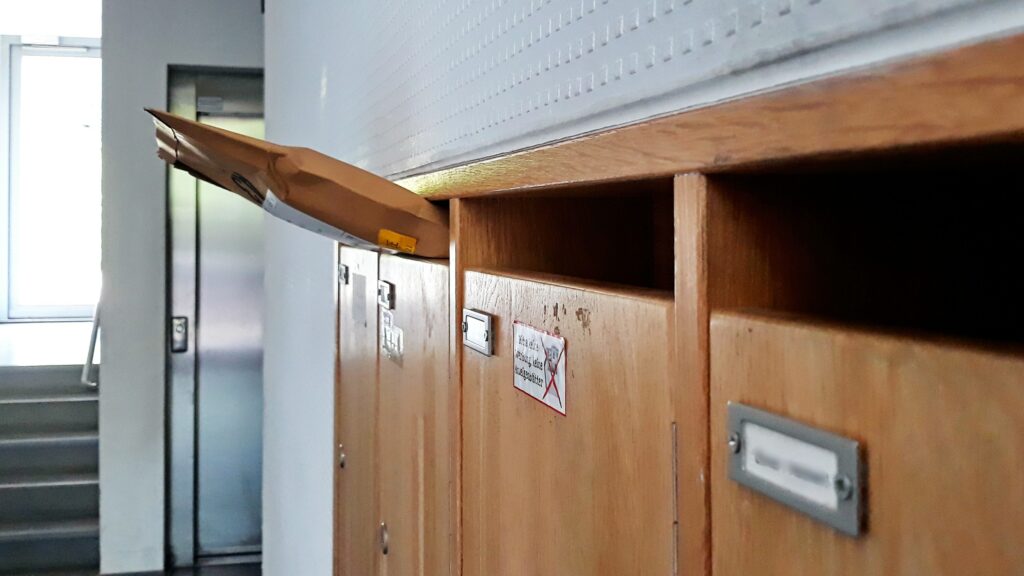 “Every job you’re looking for innovators, even in the mailroom.”

Therefore, according to Dr. Sullivan, it would be a mistake to only reserve only 5 or 10% of all hires for ‘innovators’. “If you’re an innovator, and you work alongside Homer Simpson, then you will eventually get sick of it. Everyone can innovate in their own way. Hire innovators into every job. That’s true for Google, and for Amazon. Every job you’re looking for innovators, even in the mailroom.”

A unique working environment is crucial

Though how we work has changed drastically in 2020, it’s all about creating an environment where innovators can thrive. And according to Dr. Sullivan, business owners have to ask themselves a blunt question. “When I walk by your building, what is the reaction I’m going to get?”, he asks. Therein lies the notion that desks and offices don’t tend to bring the very best out of people. “You need a space for thinking and collaboration.”

“With a building like that, you make it clear to outsiders; ‘Wow, there’s something unique going on there’.”

Dr. Sullivan points to Amazon’s sphere in Seattle. “There’s no desks. There’s no offices. It’s just a space to sit, think, and collaborate. A place where colleagues can get together. That’s it. And with a building like that, you make it clear to outsiders; ‘Wow, there’s something unique going on there’. It’ll be strange to some, but it’ll be something that will lead to them wanting to know more about you. That’s how they end up wanting to work for you.”

With the war for talent well into its twentieth cycle, Dr. Sullivan has seen a remarkable shift in the mindset of recruiters. Due to one particular reason: the rise of remote work. “Historically, your talent pool was limited due to geographical reasons. If your workplace was in a less desirable place, you were at a major disadvantage due to your talent pool being unwilling to travel and relocate. With COVID-19 and VISA issues, relocating is even more difficult now.”

“As COVID-19 turned out to be bad news for many companies, it can actually lead to good news for organisations who were unable to attract employees in the past.”

But as COVID-19 turned out to be bad news for many companies, it can actually lead to good news for organisations who were unable to attract employees in the past. “With the Work From Home option, you don’t need them to relocate. All you need to do is convince your managers that they don’t have to ‘watch their employees work’. Fortunately, all you need to do is show them that it can increase productivity by up to 47%.”

Hire Lionel Messi… at all costs

Whereas organisations on the outskirts of Sweden may now be able to attract tech talent from, say, California — this new opportunity also comes paired with a new challenged, Dr. Sullivan warns. “Google will want to hire them too. Expanding your talent pools means you’ll be competing against the best firms in the world.” He compares it with a sports-based model, wherein football clubs everywhere are now compiled with the best players ‘from all over the place’. 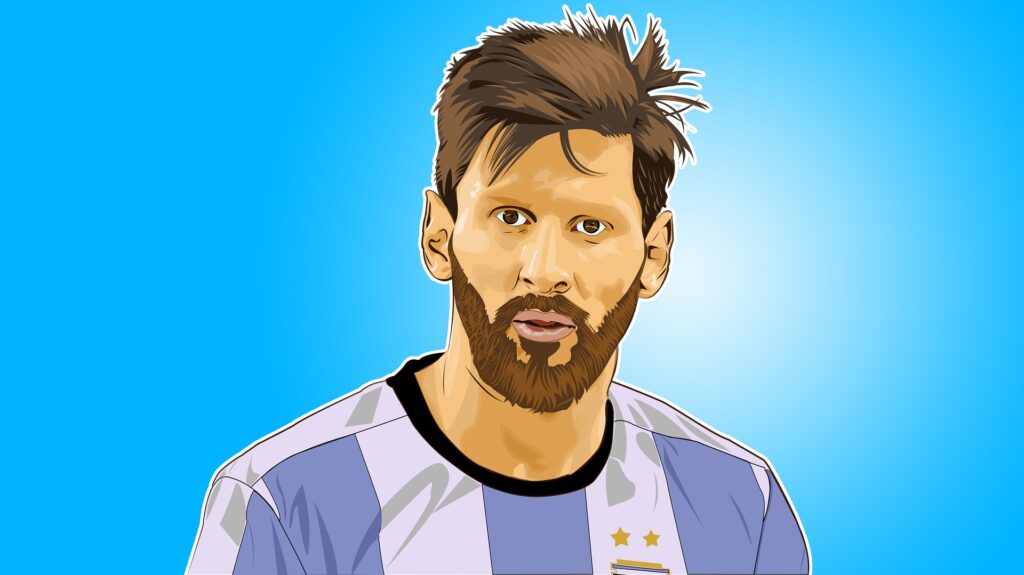 “Talent costs money, but isn’t it always worth it?”

“You’ll have to raise the bar”, he said. “If you’re going to pick football players, are you only going to pick those who live within 100 miles of your HQ? No, you want that midfielder from Portugal and that forward from Ecuador. Talent costs money, but isn’t it always worth it? I think that sports model is going to transition to this side of recruiting. You want to have Lionel Messi on board — and then he is going to refer others or bring other talent into your organisation. Because everyone will want to play alongside him.”

That’s where Dr. Sullivan sees an opportunity to not treat everyone the same. “I used to be a chief talent officer, and we prioritised jobs on impact. It was the most important thing we did. You don’t need to spend the same amount of time hiring the Gatorade guy as you do LeBron James. You need to hire LeBron James away from your competition. We used to hire personnel away from competitors all the time. We called it hiring to hurt.”

But in order to do that, you need balls, Dr. Sullivan said. “It’s not poaching, it’s hiring to hurt. It will help you in the long run. There are certain organisations that simply have a lot of innovators walking around. When you identify LeBron James, don’t treat him the same as you do with any other candidate. Don’t make them wait in line. Some skills are so critical, that you need to spend more time on them. It will help your organisation, and it will also have an impact on your competitors.”