HomeNewsTrendsThe state of salary transparency in Europe: will 2023 finally be the year?

The state of salary transparency in Europe: will 2023 finally be the year?

Job seekers are fed up, yet many European labour markets fail to fulfil basic salary transparency demands. Now job search engine Adzuna is calling for all employers to include salaries on their job ads. Will 2023 finally be the year for salary transparency? 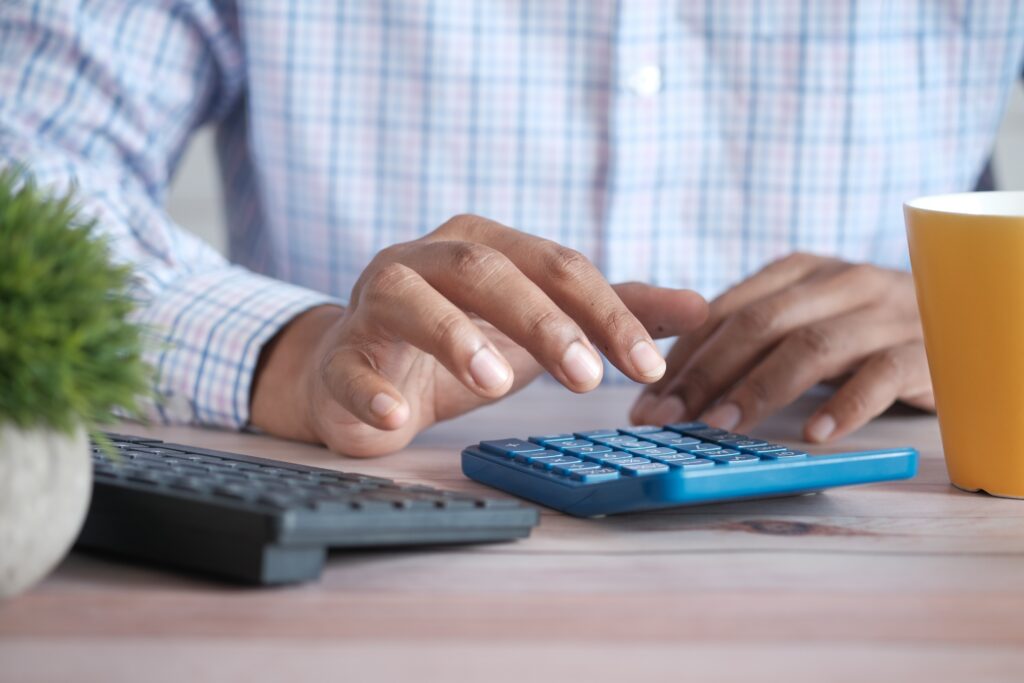 Those pursuing salary transparency run the risk of sounding like a broken record. Research conducted by UK-based Reed illustrates that companies that incorporate salary details, generally generate more 27% more applications on average. Moreover, those applications were more relevant (38%) according to hiring managers, and ended up saving time throughout the recruitment process (35%).

“You wouldn’t shop in a supermarket that doesn’t list its prices, so why should we expect people to sift through job ads that don’t advertise salary?”, Simon Wingate, managing director of Reed commented. “From our research, it’s clear that jobseekers want to apply for roles at businesses that are open about what they pay. You’ll also be able to attract from a wider talent pool and avoid any negative impact to your employer brand. Businesses need to be more open to salary transparency or risk losing out on the best candidates.”

But it’s not just about the risk of losing out to candidates — it’s about fairness, plain and simple. In a new petition, job search engine Adzuna calls upon US president Joe Biden to make it a law for salary to be included in all job postings. New York City passed a law earlier in 2022, with which employers must have to include ‘the minimum and maximum salary for any advertised job, promotion, or transfer opportunity’. Employers will also have to include the salary range in all announcements or postings.

Despite local traction, Adzuna argues it isn’t nearly enough. In its recent research, the company found that the United States ranks as one of the worst in the world for salary transparency. Out of the 19 surveyed countries, it trails only India for last place. The United Kingdom’s job market is at the other end of the spectrum, with 58.5% reportedly listing the salary alongside a vacancy. Europe generally doesn’t fare too well, however.

“Within the European Union, less than 2 of every 10 vacancy texts would list the salary.”

‘For equal pay, you need transparency’

With seemingly so much work to be done in Europe, should the European Union move in similar directions as some states in the US? In March 2021, Ursula von der Leyen, the President of the European Commission, presented a proposal that aims to ensure both women and men in the EU get equal pay for equal work. “For equal pay, you need transparency”, Von der Leyen said in a statement.

“Women must know whether their employers treat them fairly”, Von der Leyen continued. “And when this is not the case, they must have the power to fight back and get what they deserve.” Part of proposal is the notion that employers will have to provide information about the initial pay level or its range in the job vacancy notice or before the job interview. Once adopted, European Member States will have two years to transpose the directive into national law. But it should be noted that since 2021, no progress has been made.

Doug Monro, Co-Founder and CEO of Adzuna, paints a picture of job seekers who are fed up with the lack of transparency. “Not only is it a major waste of time, with over 50% of Americans have declined job offers after finding out the salary, wasting an average of 7 hours per inappropriate position, it causes a lot of stress”, he says. “In fact, research has found that finding a new job is considered more stressful than moving, planning a wedding, public speaking, doing taxes – and even getting a root canal.”

“We want to combat the existing gender pay gap and see salary transparency as the start of this important journey.”

“We’re campaigning to make salary transparency a federal law in the U.S. and calling on all companies to join our mission”, Monro told Newsweek. We want employees to know their worth and waste less time on applications, but we also want to bring value to employers who will be able to attract the right candidates for their open roles. Most importantly, we want to combat the existing gender pay gap and see salary transparency as the start of this important journey.”