The state of minimum wage in Europe: hikes in nearly every EU member state 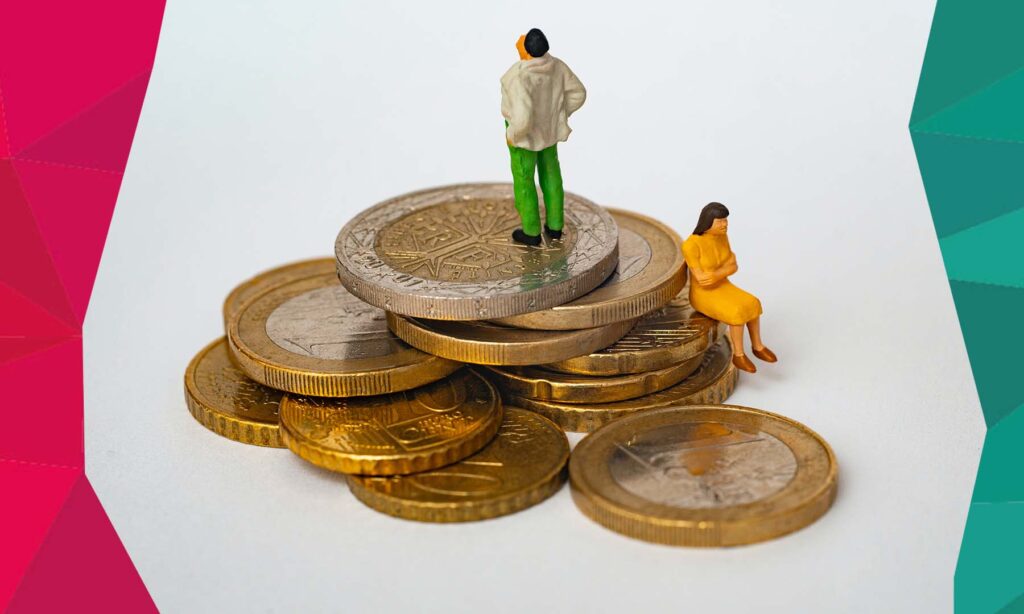 As a centrepiece of Germany’s new government, workers were presented with a promise to increase the country’s minimum wage. Despite employers pushing back and challenging the new minimum wage, the German Federal Labour Ministry has insisted it will make good to the promise that it will increase the minimum wage to 12 euros an hour, up from 10 euros.

But the minimum wage discussions are not just taking place in Germany. In fact, throughout the entire continent it has been on political agendas. For every European Union member state, the minimum wage in the second half of 2021 has either increased or remained the same compared to 2020. For those seeking to hire more (remote) workers abroad, it is essential to know what the norms and standards are for each country.

The highest minimum wage in Europe is roughly nine times the lowest.

Albania, meanwhile, ranks last with a minimum monthly income of 244,56 euro’s. That means, in essence, that the highest minimum wage in Europe is roughly nine times the lowest. Illustrating the enormous differences throughout the continent. Of the EU-27 member states, Bulgaria ranked last, with a monthly minimum wage of 332,34 euro’s, roughly six and a half times less than Luxembourg’s continent-leading wages. Denmark, Italy, Cyprus, Austria, Finland, Sweden, Iceland, Norway and Switzerland are omitted from Eurostat’s list. They have all replaced minimum wage with another system to provide an income.

Minimum wage increased most in Slovenia

Notably, every EU member state except for Belgium, Spain, Greece and Estonia recorded some type of growth in its minimum wage. Slovenia leads the category in terms of the percentage growth (8.4%) of the minimum wage in the second half of 2021 compared to the second half of 2020. Latvia (7%) ranked second, while Luxembourg (5.9%), Czech Republic (5%) and Slovakia (4.3%) round off that top 5. Turkey, not a EU member state, was the only country within the European hemisphere to see a decrease (-3.7%) in its minimum wage. The country’s minimum wage went from 383,40 euros to 346,62 euros.