While pay transparency is a need to know for  candidates, many organisations still decide to keep salaries a secret in their job ads. Until now. At least in the State of New York, which requires employers to list the salary in job ads. Will Europe follow in New York’s footsteps? 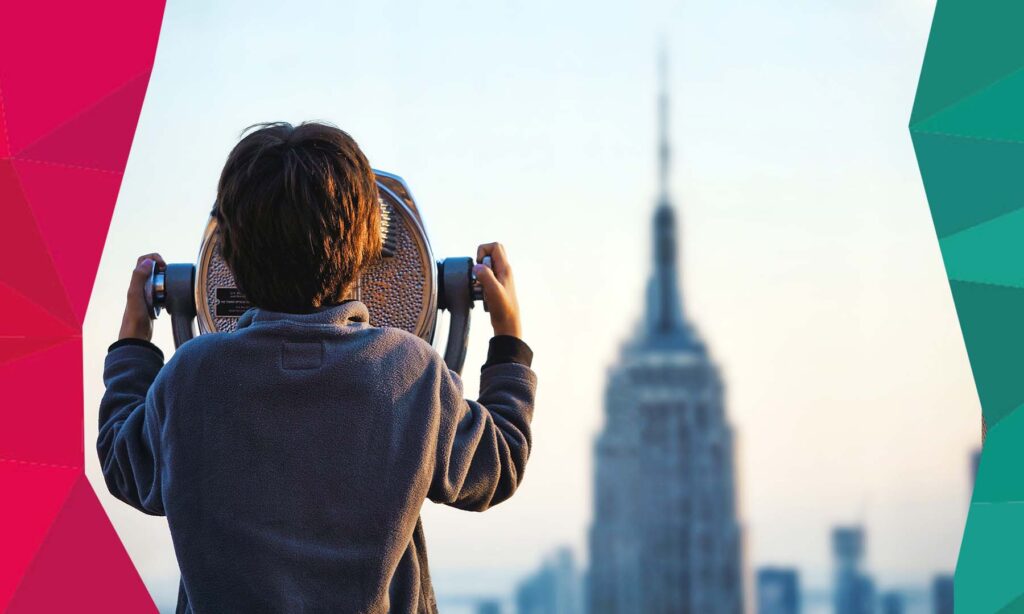 Many candidates have gone through the similar struggle. They’re looking for a new job, but the job ad offers absolutely no concrete information as to how much they’d earn. You’ll see the job ad filled with vague sentences that describer something like ‘competitive’ and ‘excellent working conditions’. According to JobDigger research, a mere 25% of job ads in the Netherlands actually listed the salary. How about just stating what it really is?

New York City Council has passed a new law with which employers will have to include ‘the minimum and maximum salary for any advertised job, promotion, or transfer opportunity’.

If we were to fast forward to New York in four or so months, things will have likely changed completely. From April onwards, the New York City Council has passed a new law with which employers will have to include ‘the minimum and maximum salary for any advertised job, promotion, or transfer opportunity’. But the buck doesn’t stop there: employers will also have to include the salary range in all announcements or postings.

Jack Kelly, a senior contributor at Forbes, called it a ‘big win’ for both workers and prospective job seekers. “This will be a complete game changer”, he wrote in an accompanying article. “It bodes well for both people searching for a new job and current employees. The piece of legislation pulls back the curtain on salaries, which has often been viewed as a deep, dark, hidden secret by corporate executives.”

It’s not the only big recruitment-related news to come out of the state of New York in recent times. From 2023, New York City will also regulate the usage of so-called automated employment decision tools. Employers or employment agencies can still use artificial intelligence-based decision tools. But only if such tool has the subject of a ‘bias audit’ by an independent auditor one year prior to the use. 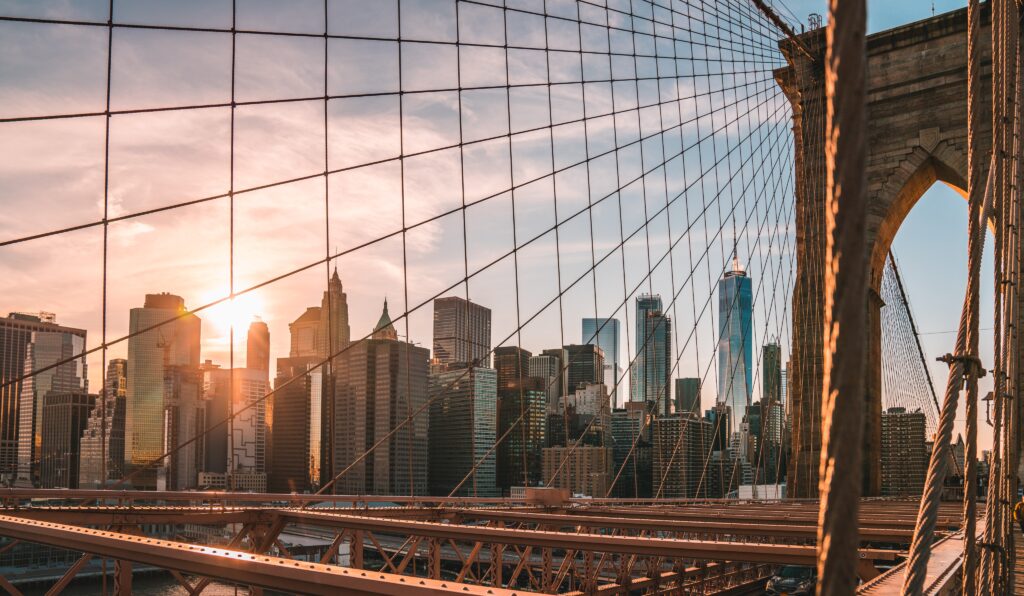 The auditor will test tools to assess the tool’s ‘disparate impact’. In simpler terms: any type of discrimination against protected groups on the basis of race, age, religion, sex, or national origin. Companies must inform candidates that it is used, to allow a candidate to request an alternative selection process. Moreover, companies have to inform candidates which job qualifications and characteristics the tool will use.

Yet another area where New York has been ahead of the curve is the discussion around pay transparency. From 2017 onwards, the state opted to forbid companies or recruiters to question candidates about their past salaries. It’s something that has discussed by the European Commission just this past year — and something proposal that could soon turn into reality for the entire continent.

“Women must know whether their employers treat them fairly.”

In March, the President of the European Commission, Ursula von der Leyen, presented a proposal that aims to ensure both women and men in the EU get equal pay for equal work. “For equal pay, you need transparency”, Von der Leyen said in a statement. “Women must know whether their employers treat them fairly. And when this is not the case, they must have the power to fight back and get what they deserve.”

It may take another year and a handful of months, but we could soon have a more definitive answer to Europe’s regulations on pay transparency.

Part of proposal is the notion that employers will have to provide information about the initial pay level or its range in the job vacancy notice or before the job interview. Once adopted, European Member States will have two years to transpose the directive into national law. In conclusion: it may take another year and a handful of months, but we could soon have a more definitive answer to Europe’s regulations on pay transparency.

Is Europe’s labour market going through The Great Stagnatio...