HomeNewsRecruitmentCelebrating 25 years of excellence: How Undutchables became a pioneer for international recruitment

Celebrating 25 years of excellence: How Undutchables became a pioneer for international recruitment

What once started from a small attic nearby Amsterdam grew into the largest international recruitment agency in the Netherlands. With an emphasis on the personal touch for both clients and candidates, Undutchables now celebrates 25 years of excellence. But how did they do it?

If we go back to 1996, CV’s were still arriving by mail or fax. The Internet had roughly 10 million active users — with only 110 or so website accessible via the Web… or your AOL account. Amidst all that nostalgia, two Dutch entrepreneurs decided it was time to start an international recruitment agency in the Netherlands. When Ilse Visser and Judith van der Klundert came together 25 years ago, in a small attic in a town near Amsterdam, it was the start of something excellent.

The start of globalisation

Armed with a catchy name and a catch product, Undutchables sought to help the influx of foreigners entering the Netherlands around that time. Often not speaking a single word of Dutch, they sought refuge in an agency that was able to set them up with companies looking for multi-lingual employees.

And though Undutchables’ origins lie in the town of Amstelveen, where its first headquarters were based, it slowly moved all over lowland region of Western Europe. After opening offices in all major Dutch cities (Amsterdam, Utrecht, The Hague, Rotterdam and Eindhoven), it even opened its first international offices in Stockholm, Sweden. As Unswedenables didn’t sound too catchy, they too operate under the Undutchables brand.

Nick van der Dussen, appointed the company’s general manager two years ago, came aboard the Undutchables train in 2000. “When I started, a computer was on my desk”, Van der Dussen says. “But the computer was mainly used to type fax messages into Word. If I had a candidate’s CV on my desk, I’d use Tipp-Ex to cover certain information before faxing it to client. I think we came a long way…” 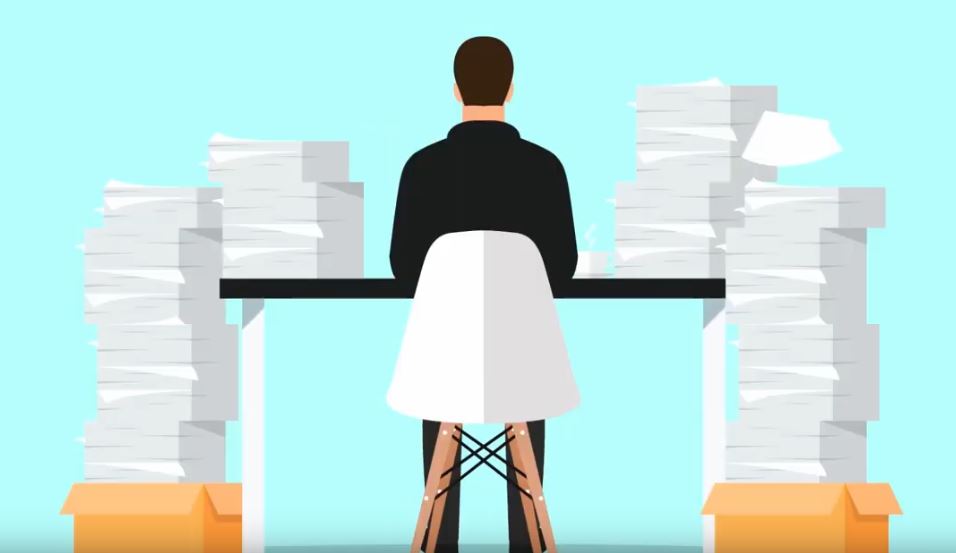 “The world literally became a smaller place thanks to the internet.”

And while the fax machine was eventually removed its offices, Undutchables had to adopt to the growing digitalisation around them. Now, their candidate matching is nearly fully automated — as their database, which continues to grow, is filled with useful candidate information. Moreover, they’re no longer just helping those who enter The Netherlands (or Sweden); Undutchables has gone fully global. “The world literally became a smaller place thanks to the internet”, Van der Dussen says.

Aiming to facilitate internationals and connect business with the perfect candidate, Undutchables has always been a relationship-oriented business. “We put a lot of time and love in that personal touch”, Van der Dussen says. “While it may not be the obvious thing to visit a client that is located far away — we love doing it. We have our four core principles in place for a reason. Partner, enterprising, personal touch and expertise: those drive our strategies, decisions and relationships.”

“We can’t afford to behave like cowboys. But at the same time — you wouldn’t be able to last 25 years if you did…”

The proof lies in the pudding for Undutchables, as they don’t only serve companies — they serve candidates too. “They’re clients in their own right”, Van der Dussen says. “We can’t afford to behave like cowboys; we need them to have any type of business success. Many international communities are tight-knit — they find each other in many of the online fora across the world. It ensures that we always try to maintain a sense of quality in our work. But at the same time — you wouldn’t be able to last 25 years if you did…”

… and not just one sector

Ranging from Nike’s headquarters in Hilversum to a local entrepreneur trying to build a business selling coffee to Italians — Undutchables serves all types of business. “When that entrepreneur quickly finds out that if he wants to sell coffee to Italy, he would need someone who speaks the language — that’s where we come in”, Van der Dussen adds. “We aren’t specialised in one sector — and that happens to help us in times of crisis. With not much happening in tourism and catering, we’re able to focus on e-commerce and logistics.”

With the rise of video-interviews and things like personality analyses based on micro-expressions on the rise, Van der Dussen sees people as the focal point for future business. “In the end, I think people will want to do business with people. You want to look people in the eye. You want to feel their energy. That’s the elusive factor you’ll never be able to entirely capture through software. That’s what was important 25 years ago — and it still holds true today, and likely 25 years from now.”

“In the end, I think people will want to do business with people. You want to look people in the eye. You want to feel their energy.