Sweden-based matching and recruiting platform Genvalues will launch a new NFT art project to link engineers to meaningful jobs. Can the technology play a role in a sector where talent is, mildly put, scarce? 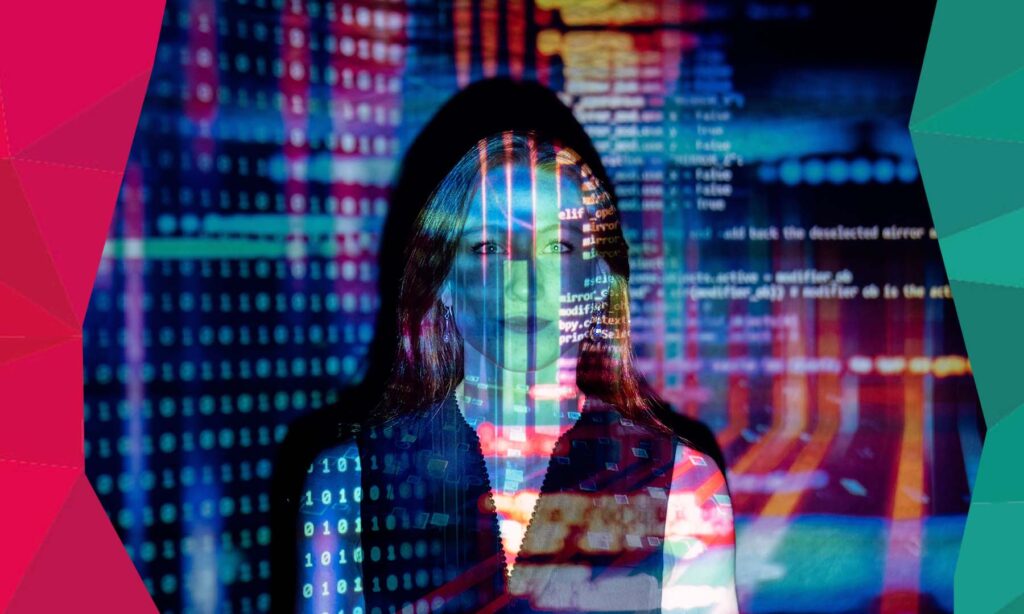 The struggle to hire enough IT specialists and engineers is real. European enterprises have widely struggled to hire enough tech talent. By 2030, the UK will fail to realise almost 9% of potential revenue in the TMT (technology, media, and telecommunications) sector due to skills shortages, according to a Korn Ferry report. European enterprises, meanwhile, had 55% hard-to-fill vacancies for ICT specialists as recent as 2020, according to Eurostat.

Are NFT’s the answer?

The rise of NFT (Non Fungible Tokens) has been remarkable. Its sales volume totalled $24.9 billion the past year in 2021, compared to just $94.9 million the year before, according to Dappradar. Around 28.6 million wallets traded NFTs in 2021, up from some 545,000 in 2020. As the world takes to NFTs en masse, it is yet to break through as an incentive for recruitment. Perhaps — until now.

Sweden-based IT and engineering matching start-up Genvalues has announced a different take on things. With an NFT art project entitled There is Hope, they aim to inspire engineering talents to pursue ‘meaningful’ jobs with value-first companies — offering those who sign up for the platform an opportunity to win exclusive NFT art.

“In my opinion, all tech companies should be open to using NFT technology. And build cool and exciting projects because that is what great engineers want to do.”

Carwan Rasoal, founder and CEO of Genvalues, says the ways NFTs will be used by recruitment practices is still unclear, but is confident his project will set the right tone. “I think we will be surprised by how businesses will find creative ways to use them for recruitment”, he says. “It’s the fact that many great talents are leaving companies like Apple and Google to join web3 companies and projects because it’s exciting, and they want to be part of building it.”

“It’s still early, but I think the technology will help attracting engineering talent.”

According to Rasoal, the link between recruitment, NFT and engineering is particularly easily made “In my opinion, all tech companies should be open to using NFT technology. And build cool and exciting projects because that is what great engineers want to do. They want to have fun while making something meaningful. It’s still early, but I think the technology will help attracting engineering talent.”

‘Work for companies that make the world a better place’

Rasoal hopes the art will inspire more people, particularly those in engineering, to rethink their job seeking. approach. “I hope this inspires more people, especially engineers, to work for companies that make the world a better place for everyone. It’s always up to us to use new technology, and we want to use NFT and blockchain technology for good and inspire others to do the same. We plan to launch a series of NFT projects related to this topic and collaborate with more NFT artists.”

“For the coming five years, our vision is to help one million people find work that matters.”

NFTs are generally not positively associated with the climate, but Rasoal and Genvalues are seemingly one step ahead. “We are using Polygon’s MATIC 99% more energy-efficient cryptocurrency, a greener alternative to Ethereum’s blockchain”, he says. “At the end of the day, we hope to help engineering talents find teams with the same values and companies that provide meaningful jobs. For the coming five years, our vision is to help one million people find work that matters.”

Time to look up

“The project was inspired as a response to Netflix’s critically acclaimed blockbuster Don’t Look Up”, says Rasoal. “In the movie, the world is faced with an extinction-level threat in the form of a giant asteroid headed straight for Earth. However, due to various factors like poor values and leadership, greed, a lack of respect for science and a lack of unity amongst humans, we fail to stop the asteroid and humanity, as well as all life on Earth, burns to death.”

“The project features a 17 NFTs, to subtly point to the the 17 sustainable development goals.”

“Nevertheless, most people agree that this movie is comically highlighting the threat of climate change and warning what awaits Earth if we don’t act now. The film inspired us to create this NFT art giveaway project in collaboration with a famous NFT artist. The project features a 17 NFTs, to subtly point to the the 17 sustainable development goals.”

Why focusing on IQ is a mistake when hiring

How to make your (remote) teams an agile force to be reckoned wit...

The value of job crafting: 7 steps to successfully craft jobs

Why you should change the way you hire engineers